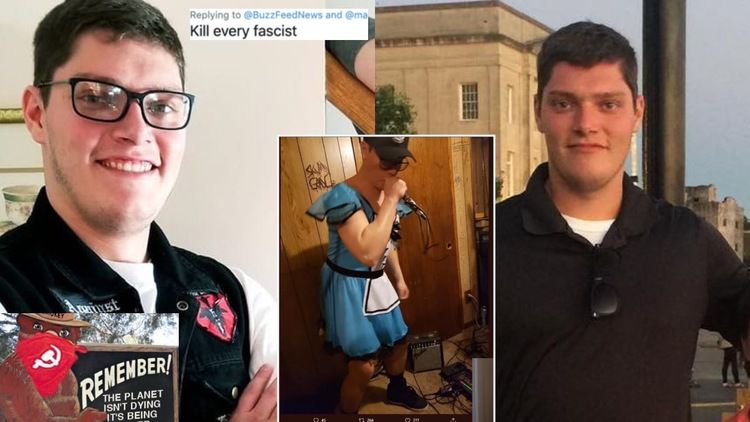 BREAKING NEWS: MASS SHOOTING IN DAYTON, OHIO, LAST SATURDAY NIGHT. (This may not be news to you, but I watch MSNBC, so I didn’t find out about the Dayton massacre until yesterday.)

There were two horrifying mass shootings recently, but our media are fixated on only one—the one in El Paso, Texas—because the shooter, Patrick Crusius, issued a “manifesto” that contained some of the same arguments made by Trump about illegal immigration.

Crusius began: “This attack is a response to the Hispanic invasion of Texas. They are the instigators, not me. I am simply defending my country from cultural and ethnic replacement brought on by an invasion.”

Wait a second! Didn’t Trump use the word “invasion” to describe our wide-open border? Why, that makes him a co-conspirator in the white supremacist’s slaughter!

But those are the rules. A white supremacist, who committed mass murder in El Paso, made arguments that “echoed” those made by President Trump—and pay no attention to the avowed socialist and Elizabeth Warren-supporter who committed a mass shooting in Dayton later that day.

The hunt is on to find anyone who has ever used the I-word about illegal immigration.

(How about the “British Invasion”? Do we owe the Rolling Stones reparations now, too? Evidently a perfectly good word, appropriate in a million other contexts, suddenly becomes “racist” if applied to Hispanics.)

According to the Trump hysterics, if a terrorist cites X as the reason for his attack, then: 1) that constitutes definitive proof that X is false; and 2) anyone who agrees with X is providing “material support” to terrorists.

So, I guess I’d be in trouble if I were to say, “The El Paso shooting was an awakening, a moment of reckoning with politicians’ broken immigration promises and the avenging hatreds it arouses.”

That’s a paraphrase of what Michael Ignatieff wrote in 2003 in the New York Times magazine about the American Empire provoking the 9/11 terrorists.

Or how about this:

“It is not only Patrick Crusius who feels this anger and resentment. Throughout the country there is widespread bitterness against our politicians, even among the pragmatic and well-educated, who may sincerely deplore the recent atrocity … but who still resent the way the government has refused to secure our border.”

That’s a paraphrase of what author Karen Armstrong wrote in 2001 in the Guardian about the 9/11 terrorists’ resentment of American power.

They weren’t making unreasonable points, but clearly no one held back for fear of “echoing” the beliefs of terrorists who had just murdered 3,000 Americans.

To the contrary, in the words of leftist professor Todd Gitlin in 2002, his fellow liberals felt the 9/11 attack was a “damnable yet understandable payback … rooted in America’s own crimes of commission and omission … reaping what empire had sown. After all, was not America essentially the oil-greedy, Islam-disrespecting oppressor of Iraq, Sudan, Palestine? Were not the ghosts of the Shah’s Iran, of Vietnam, and of the Cold War Afghan jihad rattling their bones?”

Liberals did not feel it incumbent on them to hate America any less just because the 9/11 terrorists hated it, too. Why should immigration patriots reconsider their views one iota because Crusius agreed with them? So do a lot of voters—not too many, just enough to put Trump in the White House.

In November 2009, Major Nidal Hasan shot up Fort Hood military base while shouting “Allah Akbar!” killing 13 people and wounding 32 others. He did so primarily because he was angry about America’s war in Iraq.

Had Obama created a “toxic” environment with his campaign pledge to pull all our troops out of Iraq? Was that policy proved wrong because Hasan agreed with it? I don’t recall anyone saying, Well, now we’ve got to stay in Iraq FOREVER because a terrorist didn’t want us to!

(And, by the way, contrary to the nonsense repeated every six minutes on TV about white killers being called “mentally ill” while poor, put-upon Muslim killers get called “terrorists,” for months and months, the New York Times and President Obama assured us that Hasan was mentally ill, not a terrorist.)

Hodgkinson was inspired to commit attempted mass murder by his passionate desire for universal health care and his hatred of Republicans (especially Trump). These toxic beliefs were regularly reinforced by his favorite TV programs, The Rachel Maddow Show, Real Time With Bill Maher, and Democracy Now!.

You want “material support”? All those shows are still on the air! And the hosts still hate Trump! Indeed, every single Democratic presidential candidate is promoting an agenda that could have been lifted directly from Hodgkinson’s Facebook page, from government-run health care to hiking taxes on “the rich.”

Does this mean universal health care is, ipso facto, a hateful, terroristic idea because of Hodgkinson’s support of it?

A few months before shooting up a GOP baseball game, Hodgkinson wrote on his Facebook page: “Trump is a Traitor. Trump Has Destroyed Our Democracy. It’s Time to Destroy Trump & Co.”

Based on the new El Paso standard for branding beliefs “hateful,” “toxic” and “material support” for terrorism, every Democratic presidential candidate should be on a terrorist watch list right now. 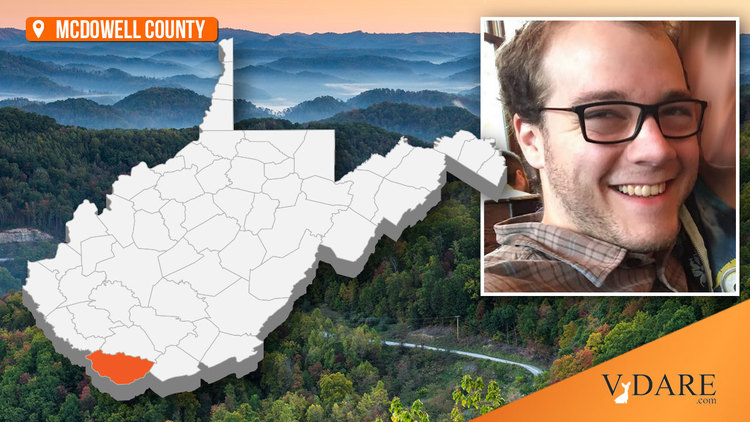