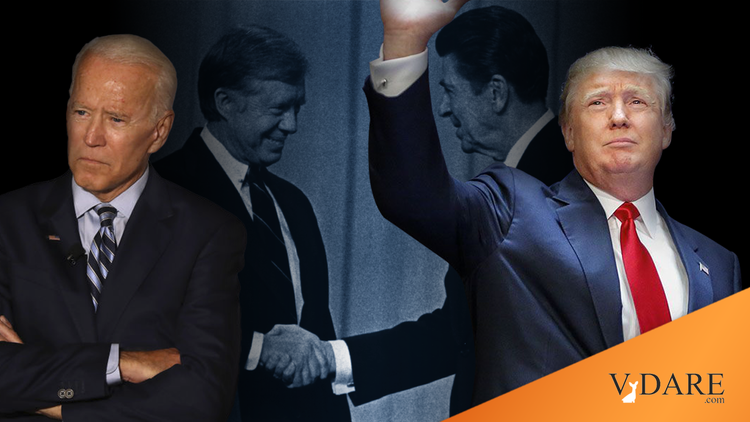 Earlier by Ann Coulter: The Democrats’ Guide to Losing Gracefully

In 1980, Democratic President Jimmy Carter lost in a landslide to Ronald Reagan, 489-49 in the Electoral College. So naturally, Democrats concluded that Reagan had committed treason in order to steal the election, to wit: His campaign had conspired with Iranian ayatollahs to prevent 52 American hostages from being released until after the election.

And who can blame them? Carter’s economic policies had produced a 21% interest rate, a 17% mortgage rate and a 15% inflation rate in the coveted “hat trick” of presidential incompetence. His brilliant strategic ploy of abandoning the Shah of Iran had led to a 154% spike in oil prices and Islamic lunatics seizing our embassy and holding Americans hostage in Tehran, where they remained for 444 days, until Carter was safely removed from office.

With all that going for them—plus that old Mondale magic –Democrats were dumbstruck that they lost the 1980 election. What other than a dirty trick could explain it?

The Democrats’ theory was that a month before the election, members of Reagan’s campaign had clandestinely met with representatives of the Ayatollah Ruhollah Khomeini in Paris and offered to sell him weapons in exchange for a promise not to release the hostages, thus denying Carter a huge election eve triumph.

In other words, liberals believed the Islamo-fascist cutthroats who had been toying with Carter like a cat with a ball of yarn wanted Carter replaced by someone stronger, like Reagan. How else to explain the fact that, minutes after Reagan’s inauguration, the hostages were released?

A more plausible theory was given in a Jeff MacNelly cartoon showing Khomeini reading a telegram aloud: “It’s from Ronald Reagan. It must be about one of the Americans in the Den of Spies, but I don’t recognize the name. It says ‘Remember Hiroshima.’” 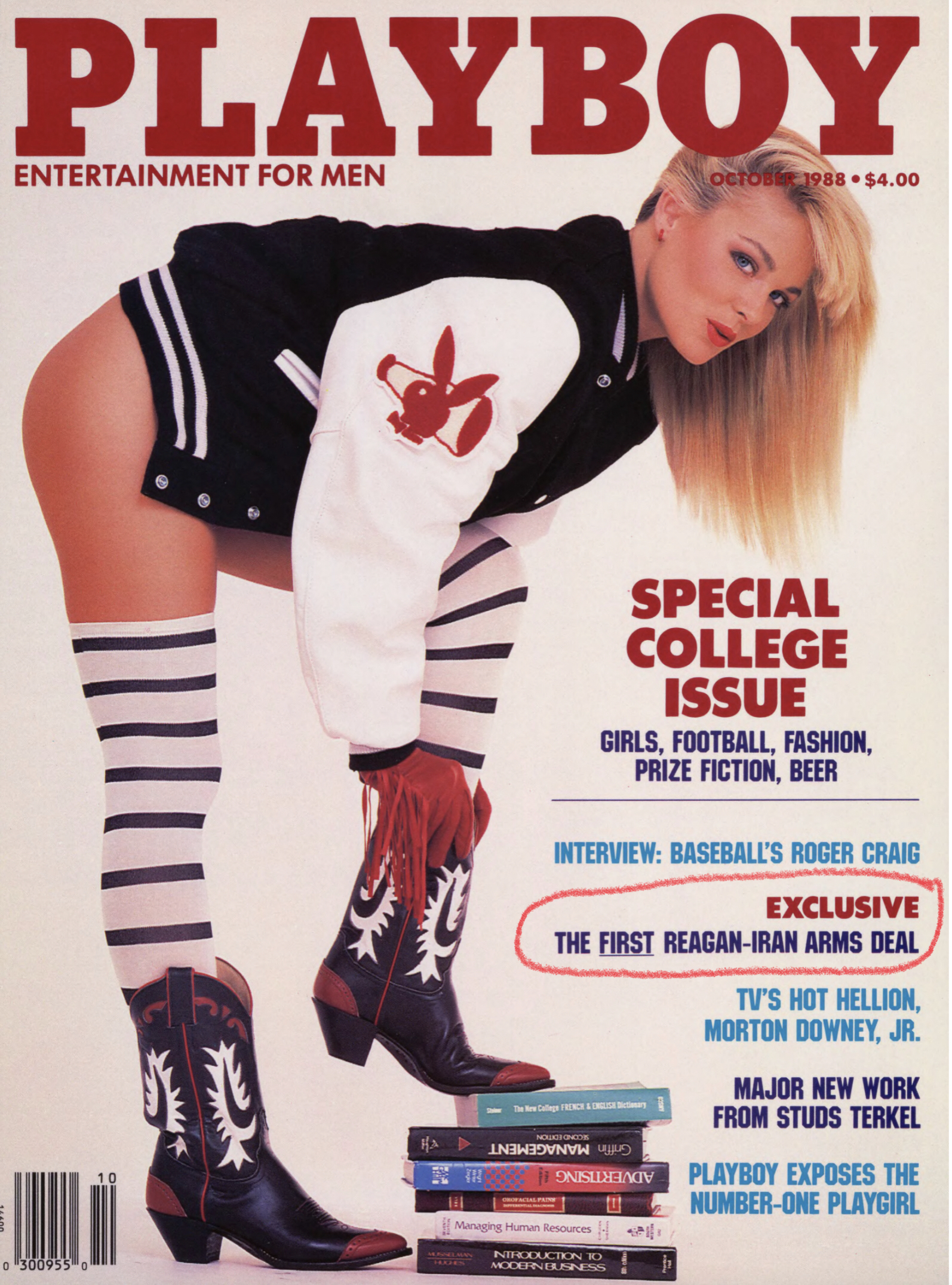 The lunatics behind the “October Surprise” conspiracy theory might have spent their days in obscurity, talking to super-computers of the future—as one theorist claimed she did—except that, after a decade of periodic eruptions in in disreputable publications like The New York Times (Flora Lewis, August 1987), The Nation (Christopher Hitchens, July 1987), and Playboy magazine (October 1988), the Times began flogging the story in 1991, beginning with a lengthy op-ed by Columbia University professor Gary Sick.

Sick had been President Carter’s principal aide on Iran during the hostage crisis, which would be like being FDR’s chief adviser on “sneak attacks” in December 1941. Columbia hired Sick as a professor, apparently unable to find Carter’s aide in charge of gas prices.

Soon, other news outlets such as PBS’s “Frontline” and ABC’s “Nightline” began treating crazies howling at the moon as if they were serious intel sources. Carter himself called for a “blue-ribbon” commission to investigate, saying, “it’s almost nauseating to think that this could be true.” (Which is ironic because that was my reaction, word for word, upon learning that Carter had been elected president.)

The theory that Reagan had arranged to keep our hostages in captivity until after the election was originally hatched by Lyndon LaRouche, the second-most ridiculous person named “Lyndon” to ever run for president.

One of the key American “witnesses” to the conspiracy—and Hitchens’ main source—was paranormal expert Barbara Honegger, who said she heard voices from the future and that satellites were directed to part the clouds during Reagan’s inauguration so that the sun would shine only on him. Years later, Honegger promoted the theory that clocks stopped at the Pentagon at 9:32 a.m. on 9/11, proving that the plane could not have hit at 9:37.

So she was a credible source.

Another major player was fake CIA agent Richard Brenneke, who was about to be fired from his lucrative job with a left-wing think tank for failing to substantiate a different conspiracy theory: that Vice President Bush was running an Israeli-backed drugs-for-arms operation in Central America. To stave off his firing, Brenneke suddenly remembered that not only had he heard of the October Surprise, he had been there! A LaRouchite confirmed that he had seen Brenneke at the meeting—something Brenneke himself had not remembered until that very moment.

One by one, each of the Reagan campaign aides allegedly at the imaginary Paris meeting had their precise locations proved for nearly every minute of the crucial dates of Oct. 17-19, when the sources claimed the secret meeting had taken place.

Then it turned out Brenneke wasn’t at the nonexistent meeting, either. Signed credit card receipts proved he was at a Star Trek convention in Seattle on Oct. 17-19. Just kidding! It was a martial-arts tournament.

These were among the nuts behind the “October surprise” fable pushed by the major media and the Democratic Party for more than a decade after Reagan’s trouncing of Carter in 1980. Democratic-led congressional committees spent millions of dollars investigating the nutzo conspiracy theory, eventually concluding there was nothing to it, which I could have told them for say, $300,000.

At the conclusion of the House’s investigation, Rep. Lee Hamilton, the House Democrat who had chaired the October Surprise Task Force, wrote an op-ed in The New York Times, saying: “The task force report concluded there was virtually no credible evidence to support the accusations.”

On the same day, the Times published a rebuttal op-ed by Gary Sick.

And that, kids, is how you concede a presidential election with grace and dignity. 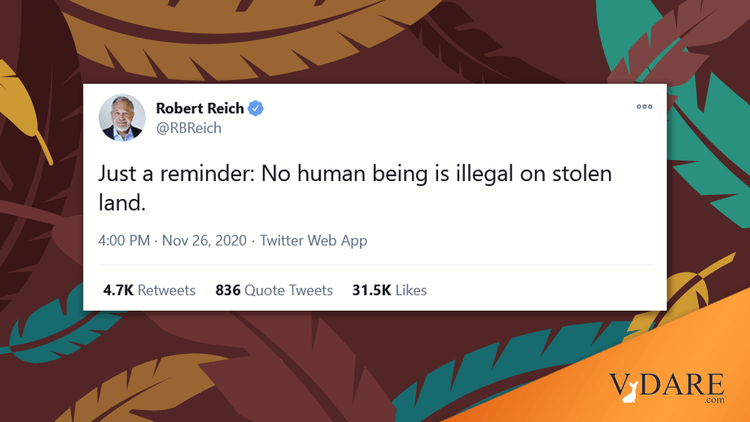 Post
Robert Reich Tweets On Thanksgiving Day: "No Human Being Is Illegal On Stolen Land" 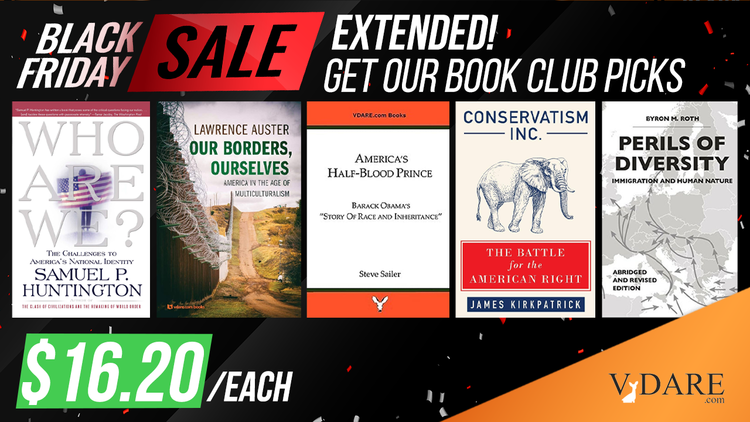 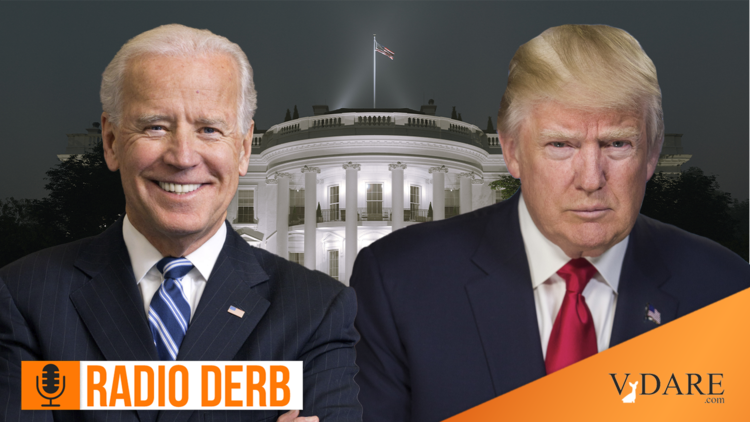 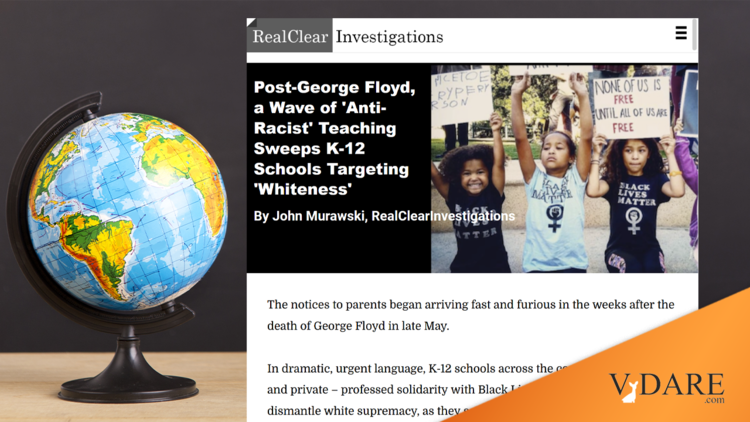 Post
Anti-Whiteness On The Attack In Public Schools, Even Kindergartens! 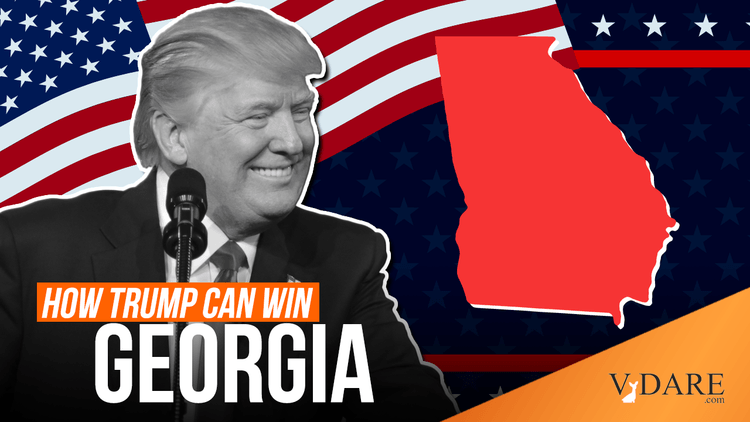 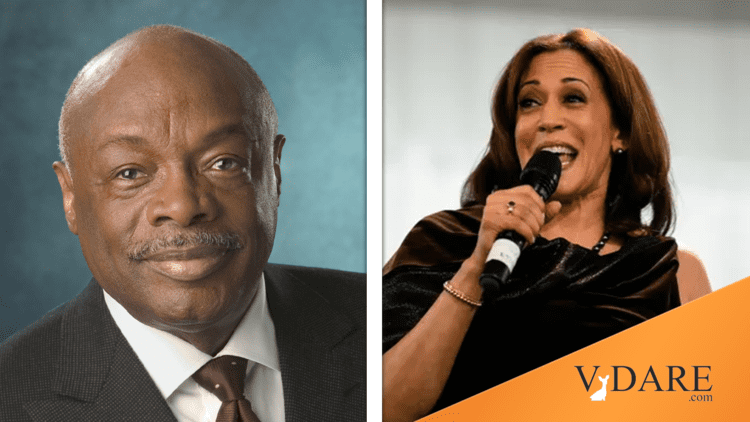