Christians In The Crossfire

Yes, it's maddening when politically correct bureaucrats ban nativity scenes and Christmas carols in the name of "diversity" and "tolerance." We are under attack by Secularist Grinches Gone Wild.

But the war on Christmas in America is a mere skirmish.

Around the world, a bloody, repressive war on Christians rages on.

In Iraq, Islamist rebel troops have declared open season on Christian churches, priests, and missionaries. In February, four American pastors were traveling in a taxi near the capital when terrorists ambushed them. Rev. John Kelly, pastor of Curtis Corner Baptist Church in rural Rhode Island and a former Marine, was killed in the attack. The missionaries were starting up a new church south of Baghdad.

A friend of Rev. Kelly's noted upon word of his murder that "he wanted to be a witness for Christ in a part of the world where there aren't a lot of witnesses for Christ."

On March 15, Southern Baptist missionaries Larry and Jean Elliott of Cary, North Carolina, Karen Denise Watson of Bakersfield, Calif., and David McDonnall of Rowlett, Texas, were killed in a drive-by shooting in northern Iraq. McDonnall's wife, Carrie, survived the attack. The group, one of several Christian aid groups helping with reconstruction efforts, was scouting out locations for a water purification project.

The McDonnalls were young students at Southwestern Baptist Theological Seminary. Watson served on the Baptist International Mission Board, as did the Elliotts. At the Elliotts' funeral, their oldest son, Scott, touched his chest and looked upward in tribute to his parents: "Thank you for living for the Lord. I am a life that was changed." Stephen Rummage, interim senior pastor at First Baptist Church in Cary, N.C., said the couple "loved the gospel and the souls of lost men and women more than themselves."

In Saudi Arabia, an Indian Christian man was abducted and held captive by the kingdom's religious police (the "Muttawa") for seven months earlier this year. Brian Savio O'Connor was singled out by the Wahhabist thug cops for "possession of Bibles and preaching Christianity." In addition, the Muttawa falsely charged that O'Connor had illegally sold alcohol. While in custody, O'Connor was allegedly beaten and "pressed to convert to Islam," according to the AsiaNews website. The Saudi government succumbed to international pressure and freed O'Connor last month.

But persecution by the Saudi government against Christian Saudis continues. A Saudi Christian convert, Emad Alaabadi, was taken into custody by the Muttawa last November. The father of four became a Christian two years ago. Family and friends at the human rights group, International Christian Concern, fear he has been tortured for his beliefs.

On Dec. 1, Christian pastor Zhang Rongliang disappeared from his village apartment in Zhengzhou, China. According to The Voice of the Martyrs, a non-profit charity that tracks religious persecution, state police confiscated all of Pastor Zhang's Christian DVDs, materials, and photos. Three other Christian churches were reportedly raided after Pastor Zhang's arrest—part of a nationwide crackdown on the Chinese "house church" movement. More than 100 other Christian pastors were arrested in Kaifeng city in September. Many have been beaten, sentenced to "re-education through labor," and accused of being "leaders of an evil cult."

In Vietnam and North Korea, followers of Christ have been arrested, beaten, tortured, and forced to renounce their faith. In Nigeria, an Islamist terrorist group named after the Taliban conducted religious pogroms in the northern part of the country this fall—kidnapping, raping, and killing Christian villagers as part of a radicalization program that government officials suspect is being funded by Saudi Wahhabists. In Sudan, Muslim radicals have perpetrated mass slaughter and enslavement of Christian men, women, and children, some of whom have been literally crucified.

If America's mainstream media would give the global War on Christianity just a fraction of the attention it pays to the War on Christmas, lives might be saved. And light would be shed on the true heroes of the original religion of peace.

Doing so, however, would require the nation's secularized pundits and pontificators to take religious persecution seriously. In that, alas, I have no faith. 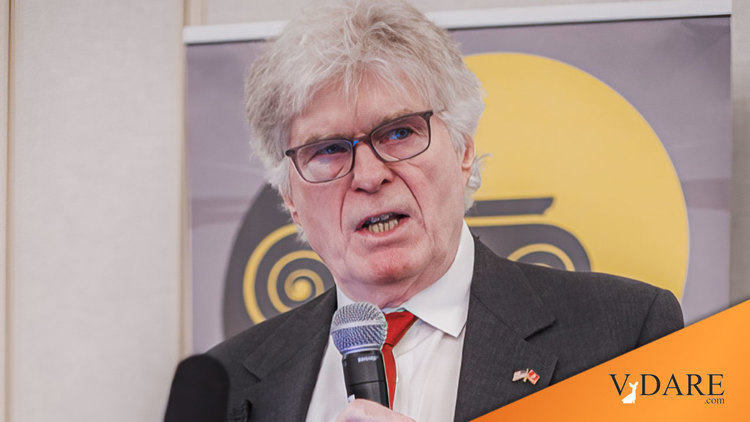