Easter 2015 And The Darkening Shadow Of Christophobia

We hope all VDARE.com readers have a Happy Easter—while it’s still legal.

There is a War On Easter, just as there is a War On Christmas and even a War On Thanksgiving. What they have in common is hatred of the traditional American nation (“It’s not your father’s America!”) and generalized Christophobia. The War On Easter is not as big as the War On Christmas, but the idea is the same—that even the mention of a traditional Christian Festival is offensive, so you have to pretend that the schools are closed on Good Friday for no particular reason.

Needless to say, you also get a lot of War On Easter Denial—here’s a story from a couple of years ago: Fox News conjures, attacks “War on Easter”, By Joel Connelly, Seattle Post-Intelligencer, March 29, 2013

But then there’s a post from snarky left-wing anti-Christian blog Eschaton:

The War On Easter

However, as we’ve mentioned in previous years (VDARE.com Editor Peter Brimelow first mentioned it ten years ago) the real evidence for the existence of a War On Easter is the existence of “Spring Egg” hunts, and even a “Spring Bunny.” A Google News Search for “Spring Bunny” and “Spring Egg Hunt” shows many papers across America announcing them quite seriously. Here’s a picture of the one in Encino, via the Federalist Papers blog. 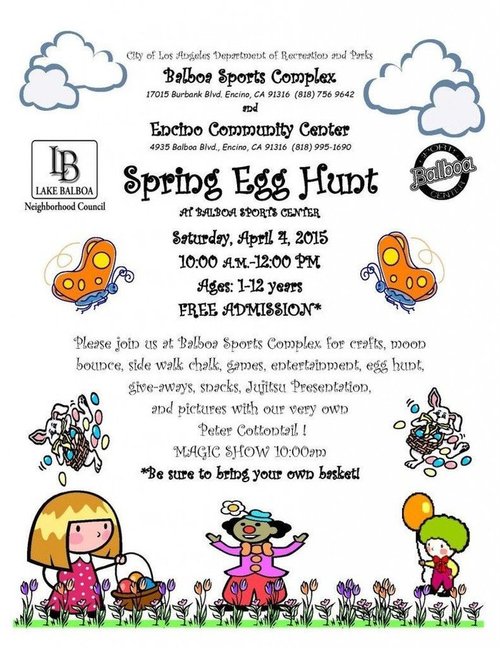 At VDARE.com, we say down with the Spring Bunny, and once again wish all our readers a Happy Easter!

(“By a happy coincidence, Easter Sunday falls this year on the thirty-fifth anniversary of Enoch Powell's great speech on immigration – given in Birmingham on April 20, 1968. This neatly intertwines the themes of spiritual and national death and resurrection in a way that might have pleased Powell, who had been a fierce atheist as a young man and whose equally fierce if unorthodox Anglicanism in later life was explicitly related to his appreciation of the English Church as an expression of the English nation.")

And perhaps our most serious statement:

War on EasterChristophobia
<< Previous
Next >>
LATEST