James Fulford writes: The proposal to buy Greenland, mooted about by America's  real estate mogul President, reminds us that territories do change hands, and for money. This article, headlined “A Modest (?) Proposal,” was first published in Forbes, March 27, 1995, in the context of what Wikipedia calls the “Mexican Peso Crisis,” which President Bill Clinton responded to by sending 20 billion US dollars south as a loan. (Mexico actually paid it back, which no one expected.)

Peter Brimelow's alternative proposal was this article, which we republished in 2002, Brimelow writing at the time that:

I enjoyed writing this article, which the former and great Editor of Forbes, James W. Michaels, held out for a cycle while he pondered the possible reaction and which got me on the front page of the Tijuana paper (twice) and denounced on Mexico City radio.  Seven years and maybe 2 million net Mexican immigrants later, I still think—why not? Could it be worse than the current situation? Ironically, given the penultimate paragraph, it's now Mexico that seeks to micromanage U.S. immigration and other policies. 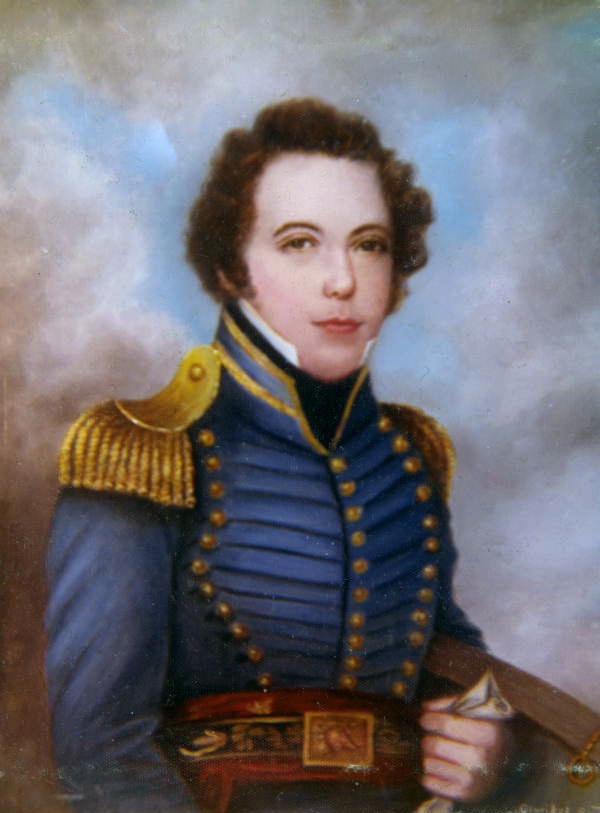 All numbers are much bigger now, and Mexico’s meddling in U.S. politics continues. We are still, as Peter Brimelow wrote in 1995, “getting the Mexicans,” and Baja is still a “real estate developer’s dream.”

WHILE WAVING FAREWELL to $20 billion of U.S. taxpayers' money as it starts its perilous trip South of the Border under the terms of the Clinton Administration's Mexican peso bail-out, we can't help pondering this Modest Proposal:

Wouldn't it be simpler to go back to one of the early versions of the 1853 Gadsden Purchase—and just buy Baja California?

James Gadsden was sent to Mexico by President Franklin Pierce, charged with buying enough land for a transcontinental railroad route around the Rockies. But American and Mexican negotiators also discussed more sweeping alternatives that suggest Baja California was then valued at around $10 million. That $10 million adds up to about $180 million in today's purchasing power. And it represented a proportion of U.S. 1853 GDP that by a happy coincidence is now equivalent to . . . $23 billion!

With more than 1,600 miles of coastline, Baja California is a real estate developer's dream. They could really create value. One way or another the desert might be made to bloom—or at least generate healthy tax revenues.

So we're getting the Mexicans. And parting with the money. How about the land?

Linda Chavez, the former Reagan Administration official who now heads Washington's Center for Equal Opportunity, belongs to one of those Mexican families that never came to the U.S.—the U.S. came to them, when it acquired northern New Mexico. "The best thing that ever happened to us," she says flatly.

And Chavez guesses that Baja Californians would agree, if they ever got a chance to vote on joining the U.S. And she notes that the Colorado River would be a better barrier against illegal immigration.

Purchases, of course, are out of fashion nowadays. But in the 19th century, the U.S. peacefully acquired the Mississippi Valley, Florida, Alaska...And recently, in 1992, Walter Russell Mead of New York's New School caused something of a stir by proposing in World Policy Journal that the U.S. bid for Siberia.

Intolerable insult to a sovereign nation? More so than micromanaging its finances and hypothecating its oil revenues, as the Clinton Administration expects to do to Mexico?