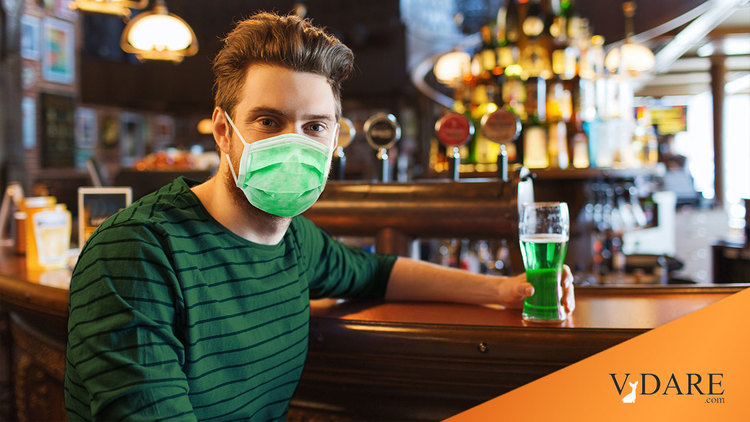 Last year at this time, we were already locking down (see the links above) and while, depending on your vaccination status and your state, you may be able to celebrate a bit, it is probably still not a good idea to go out and drink green beer while wearing faux-Irish hats made of styrofoam.

This is what I wrote about St. Patrick's Day last year.

One of the earliest things I wrote for the site was a piece called The Camp Of St. Patrick, [March 17, 2001] pointing out how much like the  "Camp Of The Saints" the Famine Irish exodus was for the receiving countries in North America.

There are memorials in various places (like Grosse Île, Quebec) to the dead, who didn't die of famine, but of cholera, which they brought with them. Wikipedia's article on cholera outbreaks and pandemics says

Cholera hit Ireland in 1849 and killed many of the Irish Famine survivors, already weakened by starvation and fever.[12] In 1849, cholera claimed 5,308 lives in the major port city of Liverpool, England, an embarkation point for immigrants to North America, and 1,834 in Hull, England.[6] An outbreak in North America took the life of former U.S. President James K. Polk. Cholera, believed spread from Irish immigrant ship(s) from England, spread throughout the Mississippi river system, killing over 4,500 in St. Louis[6] and over 3,000 in New Orleans.[6] Thousands died in New York, a major destination for Irish immigrants.[6] 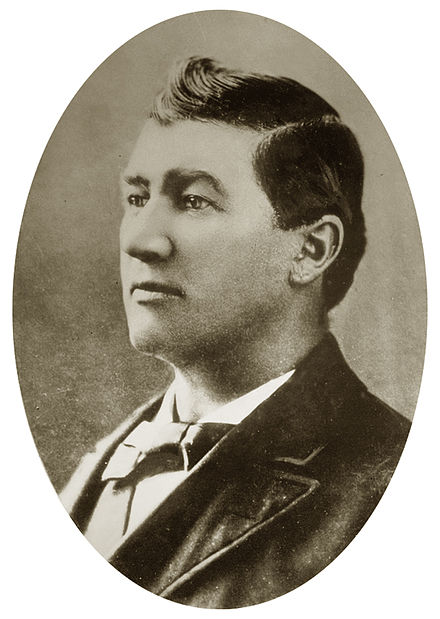 The Irish in America are part of the American nation, but still in their own way.

In spite of our site's Anglo-Saxon roots, we wish the Irish well, and some of them even wish us well.