It’s Now OK To Talk About WuFlu And Race—Because Blacks Get It, So Whites Can Be Blamed! 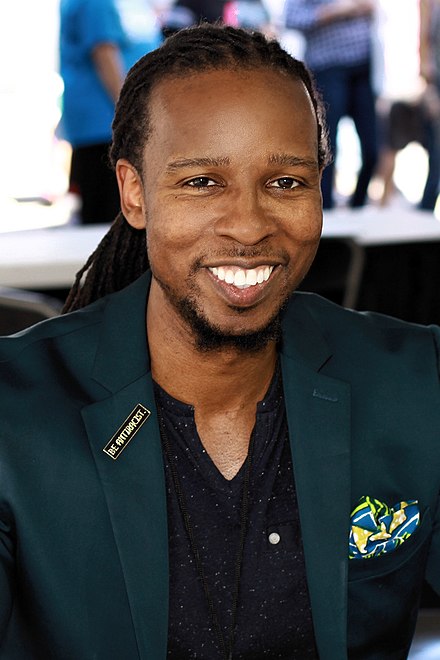 Comrades! I have some important news. The Inner Party has issued a decree. The Main Stream Media can now talk about racial differences in the impact of Covid-19 (a piece of Thoughtcrime I have been committing since February 1, almost alone). They can’t be entirely honest about why these differences exist. However, it is permitted to highlight the fact of their existence.

This is because Covid-19 seems to be disproportionately impacting American blacks. So it can be used as an excuse to claim that elevated minority deaths are due to “inequality” and “white privilege.” In other words, race differences in the impact of Covid-19 in majority white countries can be weaponized in order evoke guilt in whites and help bring their majority status to an end.

So, let’s look at how our Woke masters are reporting this fact and the reasons for it, which naturally, they are only partially reporting or, in some cases, ignoring entirely.

The manifestly politically neutral Ibram X. Kendi [Tweet him] Director of the Antiracist Research and Policy Center at American University, recently penned a piece on how the pandemic “seems to be hitting people of color the hardest” [What the Racial Data Show, By Ibram. X. Kendi, The Atlantic, April 6, 2020]. In it, Kendi, pictured right, explains that “last week” he began to campaign to have detailed Covid-19 racial data released by every state because—

When I examine the trickle of data from states and counties on coronavirus patients, when I scrutinize the racial demographics of hot spots, when I study the survey data, it sure seems to me as if the viral pandemic is hitting people of color the hardest.”

In New York, for example, racial disparities could only be crudely estimated from the number of Covid-19 deaths in a given borough, taken together with the ethnic composition of the borough. But where actual race data has been released, notes Kendi, it is bad news for “people of color.” Michigan is 14% black but 40% of Covid-19 deaths are black. 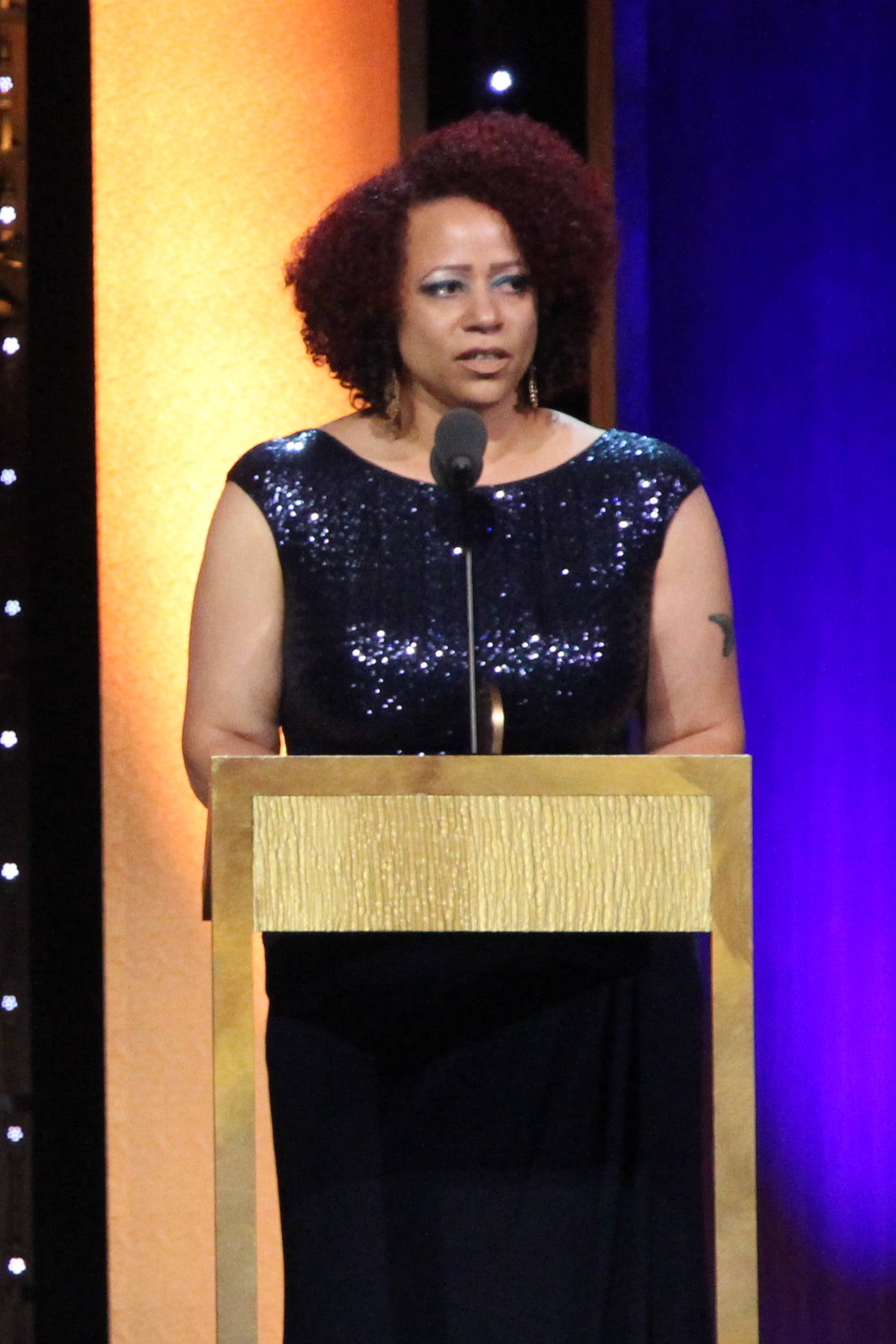 On the same day, Nikole Hannah-Jones, pictured right,  Email her] the black race commissar covering “race from 1619-present” at the New York Times, where she supervised the notorious “1619 Project,” an Orwellian attempt to make blacks the center of American history, tweeted under her handle Ida Bae Wells:

“When Covid-19 first hit America hard last month, the narrative was that it was the great equalizer, that in such a divided nation, our shared humanity meant we would be equal in our suffering. But those of us who understand racial caste in America knew this could never be true.”

Her subsequent thread revealed further interesting information, this time from Illinois. Blacks comprise  30% of the population Chicago but account for 70% of the deaths from Covid-19 [In Chicago, 70% of COVID-19 Deaths Are Black, By Elliott Ramos & María Inés Zamudio, WBEZ, April 5, 2020]. In Milwaukee County, Wisconsin, blacks are 26% of the population and 81% of Covid-19 deaths [Early Data Shows African Americans Have Contracted and Died of Coronavirus at an Alarming Rate, By Akilah Johnson & Talia Burford, ProPublica, April 3, 2020].

Beyond Hannah-Jones’s tweets, The Hill reports that in Louisiana, blacks comprise 70% of Corona deaths but only 30% of the population. The state’s Democratic governor, John Bel Edwards [Tweet him] is quoted as having called this “disturbing,” and pledging to get to the bottom of it.

Presumably, a higher fatality rate among whites would not be “disturbing” at all. 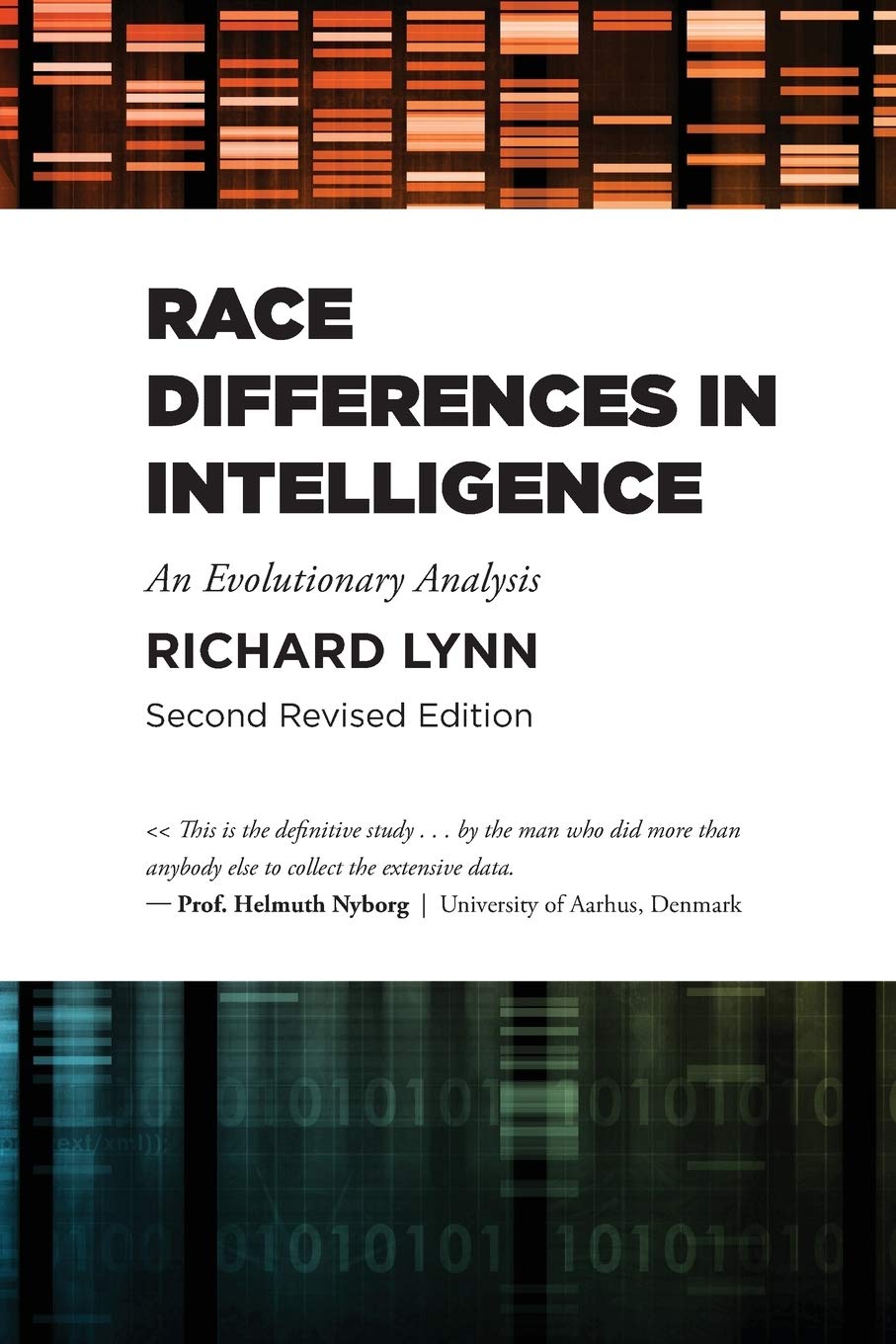 Now what could be the reasons for Covid-19 disproportionately influencing blacks? As I reported last week, genetics alone would predict that they would be less susceptible. Blacks suffered less from Spanish Flu and they have even been shown to put up a stronger immune system fight against flu than whites who are matched for health status and other key variables. So, what, more environmental, factors could be overwhelming this hypothesized genetic advantage?

With the exception of health insurance and general health, none of these factors were the case in 1918 when most blacks worked on farms. So this would help to explain why the difference for blacks is so stark when comparing the two pandemics.

But there’s another, less palatable difference: race differences in psychology. In 1918, germs were a relatively new idea and very few people—black or white—had fully imbibed the importance of washing their hands, also helping to explain why blacks were better protected by their apparent genetics during the Spanish Flu. Now, this has all changed. Compared to 1918, we understand a great deal about viruses work and, thus, how to avoid catching them. We also understand more about how to stay healthy and so avoid developing “under-lying health conditions.”

A big part of this in intelligence. Intelligence correlates with health because intelligent people better understand what is healthy and what is not. Intelligent people have higher future-orientation and impulse control. These make them less inclined to, say, take the extra piece of cake or not wash their hands thoroughly enough. They are more accepting of authority and more likely to obey authority. They are less dogmatic, less certain that they are correct, and, thus, more likely to take advice. These factors all mean that they are healthier and less likely to catch viruses.

These facts would predict that blacks in the US, where blacks are highly urbanized, would be more likely than whites to catch Covid-19 and more likely to die of it when they do catch it.

I assume that this public health crucial information will be reported in The Atlantic in the coming weeks.

I conclude, again, by drawing my now-traditional moral:

If Covid-19 is not an Equal Opportunity disease, that means our race-denying Ruling Class is frightening most people too much—and not warning some people enough. This will not merely cause unnecessary chaos—it will cost lives.

As it turns out, (Only) Black Lives Matter.

Immigrants And DiseaseCoronavirus And Race
<< Previous
Next >>
LATEST