Adapted from the October 20 Radio Derb, available exclusively on VDARE.com 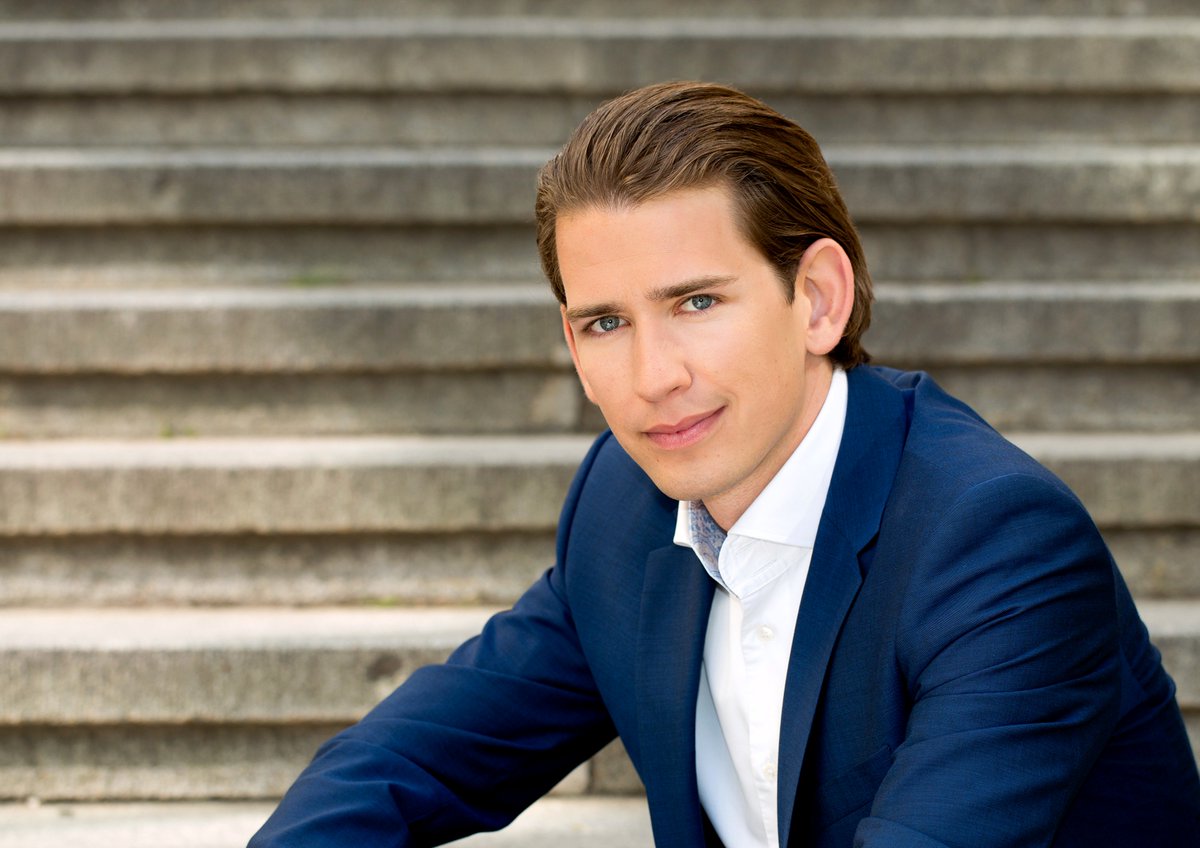 As reported here by James Fulford on Monday, Austria's general election last weekend was won by the center-right People's Party with 32 percent of the vote. The center-left Social Democrats got 27 percent. Just a whisker behind them was the nationalist Freedom Party at 26 percent.

The leader of the winning People's Party is Sebastian Kurz, who is 31 years old. That's extraordinarily young for a national leader: even Kim Jong Un is older than that—at least we think he is. Kurz is a real wunderkind: he was Secretary of State at 27.

And "center-right" doesn't quite capture his politics. When you hear "center-right" in an American context, you think of someone like Paul Ryan or Chris Christie: business-friendly but an open-borders squish on immigration and borders. 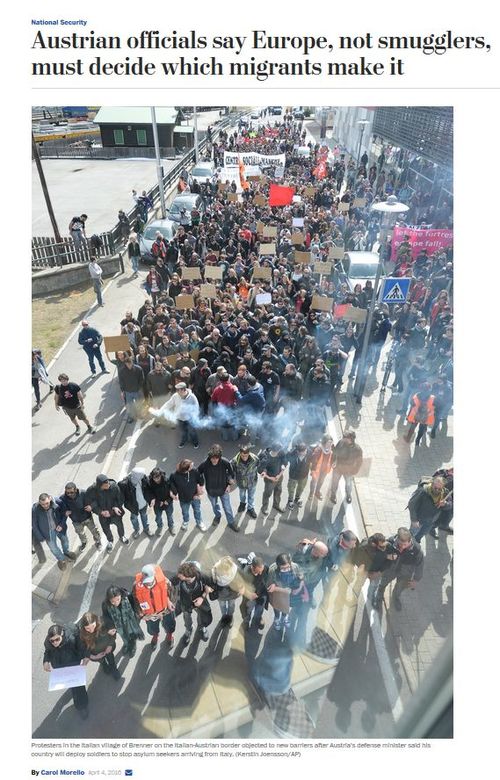 Not this guy. Quote from Kurz:

Our goal is that we decide who can come to Europe, and we decide who we help, and that we don't let the [people] smugglers decide … The concept of no borders is not going to work.[ Austrian officials say Europe, not smugglers, must decide which migrants make it,  By Carol Morello, Washington Post,  April 4, 2016]

Hallelujah! The question now is: which of the other two big parties, the center-left Social Democrats or the nationalist Freedom Party, will Kurz invite into a coalition?

The current ruling coalition is People's Party plus Social Democrats, center-right plus center-left giving, I suppose, center-center. This has been the usual arrangement pretty much for ever, at least since WW2. The Social Democrats have been the senior party in the coalition since 2007, and they hold the Chancellorship—the chief executive position.

It's not likely the Social Democrats will want to be in coalition with Kurz, though, after his defense of borders and immigration control. A People's Party / Freedom Party coalition is more probable, and not unprecedented: the two were in a brief coalition early in the last decade, although the Freedom Party's been through some changes since then.

Assuming this is what happens—it's undecided as we go to tape—it will be another step forward for nationalism in Europe.

Probably this story is not unrelated. It's from Breitbart, October 20th, headline: Austria: 25 Per Cent Rise in Sex Attacks, Almost Half Committed by Migrants.

Apparently the Austrian government has just released new statistics on sexual assault in that country. The statistics say the thing the headline says they say. Among rape suspects, 44 percent are of a foreign background. Afghans lead the pack, followed by Romanians, Germans, Serbs, and Turks. The original was in German: Afghanen auffällig | 25% mehr Sexualstraftaten in nur einem Jahr, Kronen Zeitung, October 19, 2017. [Google Translate] 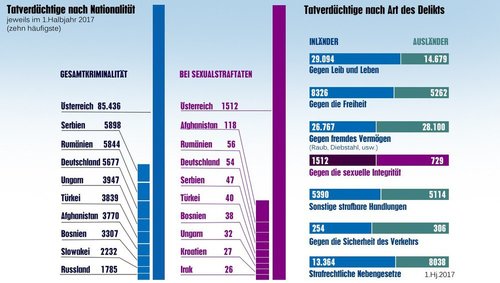 The differences in attitude between Israeli and diaspora Jews towards the National Question (discussed elsewhere in the podcast) are in evidence here. The first leader of the Freedom Party, sixty years ago, was a former SS officer; and antisemitism is an even touchier subject in Austria than in Germany. Hitler himself was Austrian, remember.

(I can't resist here recycling the old joke about Austrians being the smartest people in the world, because they've convinced the rest of us that Hitler was German and Beethoven was Austrian.)

So on the one hand we have Oskar Deutsch, the president of the Jewish Communities of Austria, publishing an open letter to Sebastian Kurz urging him not to form a coalition with the Freedom Party because that party's leader and some of its officers had, quote, "used antisemitic codes, made extreme right-wing statements and … promoted hatred and racism,"[ Austrian Jews to Israel: Respect our stand on far-right Freedom Party, By Herb Keinon, Jerusalem Post, October 20, 2017] 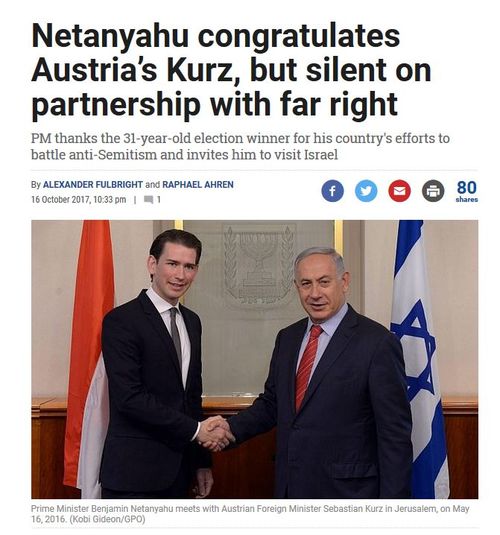 Then on the other hand there was Israeli Prime Minister Benjamin Netanyahu calling Sebastian Kurz to congratulate him on his party's election victory, applauding Austria for the long way it's come in fighting antisemitism, and not mentioning the Freedom Party at all. [VDARE.com Note: Netanyahu presumably feels that an Austria occupied by Muslims would be more of a problem than one  with center-right politicians whose immigration policies parallel his own.]

Well: However that plays out, there is now a good solid block of nations down through Eastern and Central Europe with governments unfriendly to mass Third World immigration. The people of this zone have decided they don't want to be replaced by aliens. They'd like their countries to remain theirs. Radio Derb congratulates them on their good sense and patriotism, and hopes it's contagious.