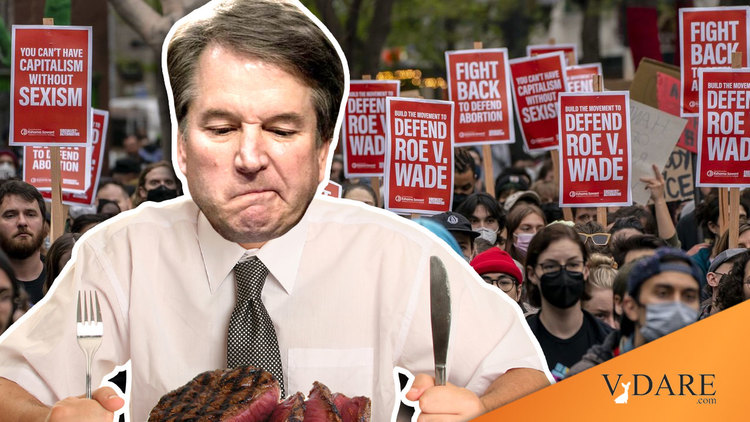 Michelle Malkin: America's Emerging Totalitarian Left—Why Some of Us Can't Dine in Peace

Fifteen years ago, when I still lived in the D.C. swamp, I took my elementary school daughter and toddler son out for one of our regular weekend breakfasts at IHOP. But we couldn‘t be left alone to enjoy our meal. As my kids dug into their funny-face pancakes, a fuming-faced liberal marched to our booth and started ranting about my anti–open borders commentaries on Fox News. The incident occurred not long after Geraldo Rivera told a Boston Globe reporter that I was the “most vile, hateful commentator I‘ve ever met in my life“ and that “it‘s good she‘s in D.C. and I‘m in New York“ because “I‘d spit on her if I saw her.“

Fifteen years later, the goons of ShutDownDC, leading instigators of “direct action“ (translation: domestic terrorism) against the far Left‘s political enemies, have now offered bounties of up to $200 on Twitter to stalk and harass Justices Brett Kavanaugh, Samuel Alito, Clarence Thomas, Neil Gorsuch, Amy Coney Barrett and John Roberts. In a Twitter post that brazenly violates the social media giant‘s own rules against targeted harassment and incitements to violence, ShutDownDC called on D.C.-area service industry workers to expose the whereabouts of the conservative justices who overturned Roe v. Wade. The call to arms came after Kavanaugh was hounded out of Morton‘s steakhouse in D.C.

In a rare display of business defiance of the mob, Morton‘s responded in a statement that Kavanaugh and other patrons “were unduly harassed by unruly protestors“ and that politics “should not trample ... the right to congregate and eat dinner.“

Or to eat an IHOP breakfast with children! 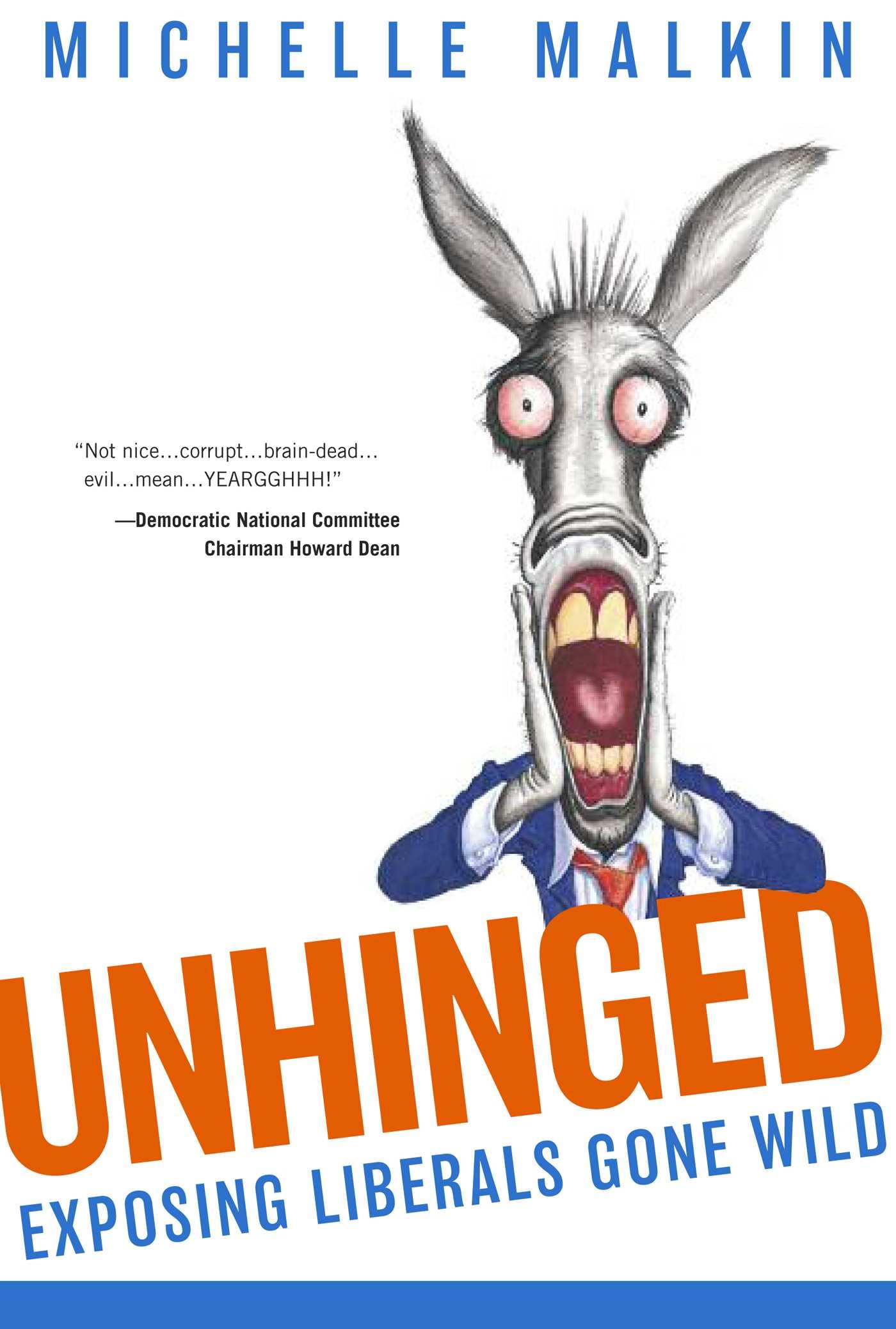 One outlet characterized the latest intimidation campaign against the SCOTUS judges as a “troubling escalation.“ But I know from both professional and up-close-and-personal experience that all this ugliness is a continuation of years and years of abuse of, and violence against, conservative public figures in both public and private spaces. See, for example, my 2006 encyclopedia of left-wing loons, “Unhinged: Exposing Liberals Gone Wild.“

Naturally, militant abortion zealots cheered the Morton‘s ambush and mocked the justices who are under siege—even as Kavanaugh‘s would-be assassin faces attempted murder charges after flying from California to the judge‘s home in the D.C. area to kill him. On cue, the Biden administration defended and encouraged more such protest for abortion on demand. But ShutDownDC‘s summer of staged rage isn‘t about any sincerely held despair over the right to murder unborn babies, just as the attacks on Trump officials at their homes and in restaurants in 2018 weren‘t really, in the end, merely about Trump or America First populism or borders.

Some of us can‘t dine in peace because our simple existence is a threat to the “liberal world order.“ If you can‘t be controlled, you must be de-personed. “Tolerance“ is only for the intolerant. The rules of civility don‘t apply to the self-righteous monsters sporting “empathy“ bumper stickers on their cars and “love is love“ banners in the windows of their homes and businesses that will always be safe from pot-bangers, Molotov cocktail-hurlers and billionaire-funded dissent-crushers.

Michelle Malkin [Email her] is the author of Invasion: How America Still Welcomes Terrorists, Criminals, and Other Foreign Menaces to Our Shores. Click here for Peter Brimelow’s review. Click here for Michelle Malkin‘s website. Michelle Malkin is also the author of Unhinged: Exposing Liberals Gone Wild, Culture of Corruption: Obama and his Team of Tax Cheats, Crooks & Cronies, Who Built That: Awe-Inspiring Stories of American Tinkerpreneurs, and Sold Out: How High-Tech Billionaires & Bipartisan Beltway Crapweasels Are Screwing America‘s Best & Brightest Workers.

Malkin is author of the book, “Open Borders, Inc.: Who‘s Funding America‘s Destruction,“ available directly from VDARE.com in hardcover. To find out more about Michelle Malkin and read features by other Creators Syndicate writers and cartoonists, visit the Creators Syndicate website at www.creators.com. COPYRIGHT 2019 CREATORS.COM