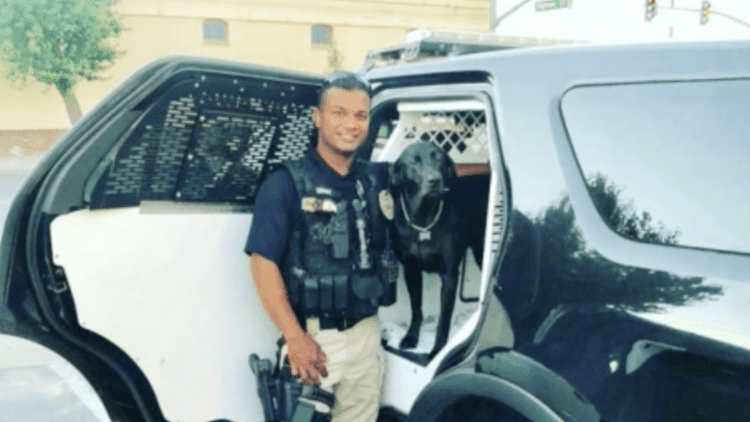 The last time I checked, Joe Biden was running for president of the United States. But his wife, Jill Biden, demonstrated where the beltway Democratic couple's allegiance and compassion are rooted this Christmas season: Mexico.

Biden traveled to a camp in Matamoros on the southern border this week bearing gifts and meals for Central American migrants—all hoping to trespass across the border illegally or exploit our asylum system with the help of "Open Borders Inc." profiteers. Biden was accompanied by the executive director [Tweet her] of Catholic Charities of the Rio Grande Valley.

Holiday spirit or something else? Follow the money; find the truth.

For Catholic Charities, mass illegal and legal migration is a billion-dollar business. The behemoth nonprofit is a prime contractor for the Unaccompanied Alien Children racket created by President Obama, and it's one of the nine lucrative government contractors for refugee resettlement. Its single largest source of "revenue": the federal government. Taxpayers. You and me. Nearly 60 federal agencies fork over money to Catholic Charities, as well as international donors from the European Union to the United Nations to the governments of Austria, Columbia, El Salvador, Germany, Honduras, the U.K. and the World Bank.

Wall-bashing Pope Francis met with the U.N. secretary general to deliver a joint holiday message condemning opposition to the refugee camp explosion as a "sin." The moral preening of border-busting elites who live behind gilded gates with 24/7 armed guards is unholy.

"Heart-breaking," Biden sniffed, as she doled out goodies to those whom she undoubtedly hopes will be her husband's future constituents. It's "not who we are," she intoned. 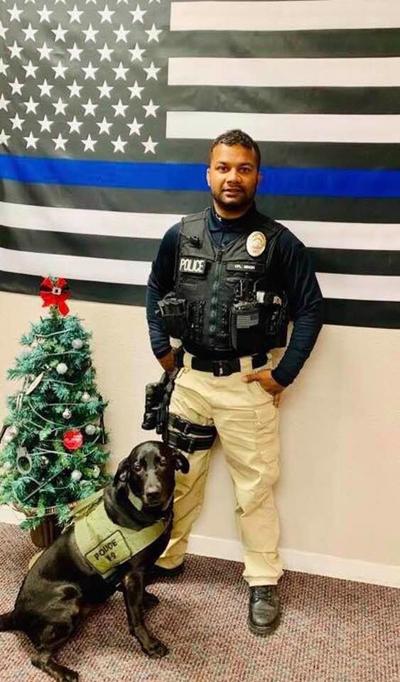 Now, lean in and listen more closely. Do you hear that? Yes, the silence. I'm talking about the thick, impenetrable wall of silence built by Catholic officials and Democratic leaders in the face of American suffering caused by immigration chaos.

Dec. 26 marks the anniversary of the brutal murder of Cpl. Ronil Singh at the hands of a Mexican gang member here illegally who was protected by "sanctuary policies" that obstruct local, state and federal cooperation on immigration enforcement. House Speaker Nancy Pelosi, California Sens. Dianne Feinstein and Kamala Harris, and Mr. and Mrs. Joe Biden had nothing to say about the dedicated Newman Police Department hero's sacrifice as they bemoaned the plight of illegal immigrants last year. As Singh's widow, Anamika Singh, told President Trump in May at the Annual National Peace Officers' Memorial Service:

"You're the only one who reached out and gave your condolences to the family. And it means a lot to all of our law enforcement families that are here for the sacrifice that my husband and his brothers in blue and sisters in blue have given. So I want to thank you for that. And every family sitting out here wants justice for what happened to their loved ones. And that's what I want for my husband." 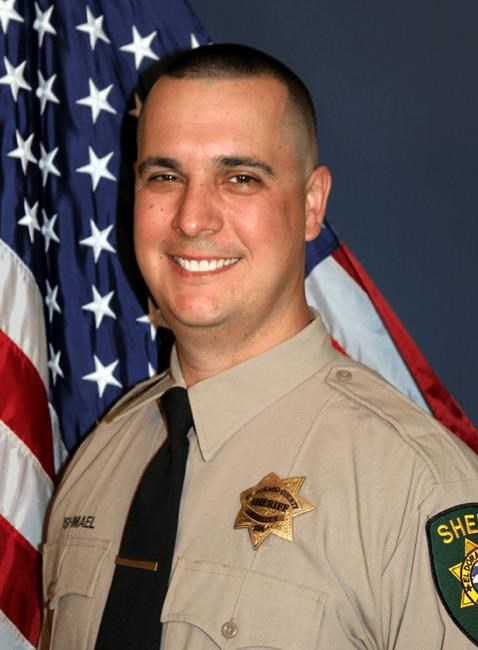 Heartbreaking. Soul-shattering. Country-destroying. The pain and grief of American Angel Families do not subside as the quest for justice drags on. A liberal California judge postponed the preliminary hearing for Singh's accused illegal immigrant gangbanger killer, who was aided by several other border fugitives, until next year. Singh left behind his young wife and newborn baby. Instead of red and green, the hard-hit community of Newman is decorated in blue and black to remember their friend, mentor and fellow patriot's legacy of protecting and serving. The same thin blue flags banned in the radical sanctuary of Montgomery County, Maryland, proudly line Main Street in the town Singh patrolled.

Like Singh's family, the loved ones of El Dorado County (Calif.) Sheriff's deputy Brian Ishmael will also mark this Christmas without their husband, father and friend. Ishamel was gunned down in October in the line of duty responding to a 911 call on an illicit pot operation involving an illegal immigrant drug ring. He left behind his wife and three young children. Sanctuary Governor Gavin Newsom, who skipped Singh's funeral, did not attend Ishmael's funeral, either.

No Hollywood tributes poured in. No grandstanding debate moderators demanded that presidential candidates respond to their suffering or say their names. Putting American lives first and American law enforcement officers first and American children separated from their fathers first, after all, is not who they are.