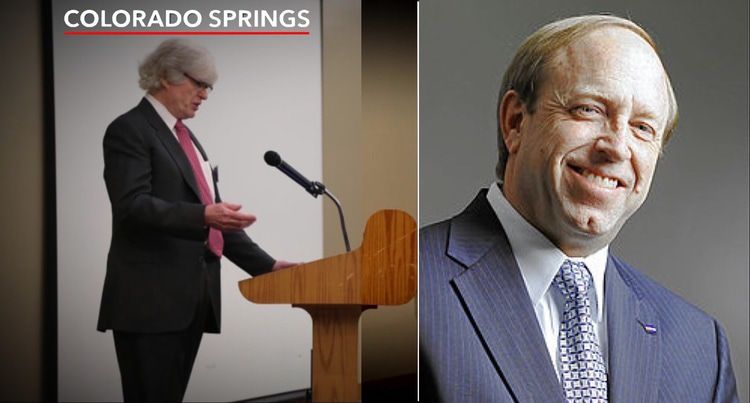 Michelle Malkin On Colorado Springs: Freedom Of Assembly Under Fire

Do law-abiding American citizens still have the right to gather peacefully to discuss their ideas without fear of government censorship and retribution?

In my adopted hometown of Colorado Springs, the answer is "No" if you believe in strict border control or question whether the U.S. can survive as a nation-state. The answer is "No" if you wish to meet with others to express concern about the unsustainability of current U.S. immigration policy. The answer is "No" if you dare to speak unvarnished truths about the deleterious security and economic impacts of illegal immigrants, Third World and sharia-promoting Muslim refugees, temporary guest workers, chain migration beneficiaries, diversity visa lottery winners, and legions of unassimilated and unvetted visitors and other visa holders from around the world. 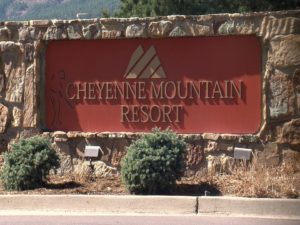 In spring 2017, award-winning journalist and former Hoover Institution media fellow Peter Brimelow and his educational nonprofit VDARE reserved the Cheyenne Mountain Resort for a conference on immigration and sovereignty issues. A local far-left gadfly who bragged about wearing her "pink pussy hat while driving (her) Prius" launched an online petition condemning Brimelow's organization as a "hate group." The petition threatened both the resort and the mayor, bellowing that "the residents of Colorado Springs will not support businesses that profit from hate groups and will not re-elect politicians hospitable to those hate groups!"

What exactly is "hateful" about VDARE's work? You can visit VDARE.com and read their wide variety of news and opinions yourself. My syndicated column, published in the Colorado Springs Gazette and hundreds of other mainstream newspapers over the past 25 years, is also published by VDARE. So is Ann Coulter's and Pat Buchanan's. VDARE hosts a vital and honest discussion of an "America First" immigration policy, long considered third rail by the establishments in both parties before President Donald Trump embraced it and won the White House. Of course, I don't agree with everything published on the site; neither do I agree with everything published on every op-ed page that has published my column. VDARE has never advocated violence or any illegal activity. The group counts foreign nationals, immigrants and members of racial and ethnic minorities among its strongest supporters, donors and contributors.

In mid-August 2017, obviously spooked by the violent outcome in Charlottesville, Virginia, where "alt right" protesters and violence-provoking antifa agitators clashed as local police refused to intervene as a result of a disastrous stand-down order, Colorado Springs Mayor John Suthers issued a chilling statement regarding the planned VDARE conference. While paying lip service to "freedom of speech," Suthers rather unsubtly used his executive authority as the city's top elected official to pressure local businesses against engaging with VDARE, its speakers and its supporters.

"I would encourage local businesses to be attentive to the types of events they accept and the groups that they invite to our great city," Suthers warned. "The City of Colorado Springs will not provide any support or resources to this event, and does not condone hate speech in any fashion."

This is the kind of feckless virtue-signaling you expect from Democratic mayors attacking Chick-fil-A over its founders' commitment to traditional values. Here's what's truly pathetic: All it took for GOP Mayor Suthers to fold was one ambitious Democratic pot-stirrer and a few thousand crisis-exploiting petitioners on the internet (who knows how many of them were actually from Colorado Springs) echoing the talking points of the Southern Poverty Law Center smear machine—which has made a fortune calling everyone from Ben Carson to Ayaan Hirsi Ali to Brigitte Gabriel to Jeanine Pirro to VDARE to yours truly to Trump an agent of "hate." (Never mind that the unhinged SPLC has paid out millions in defamation settlements, faces an onslaught of new lawsuits, and is crumbling internally amid employee accusations of sexual harassment and racial discrimination.)

VDARE is fighting back against what Brimelow calls the "Totalitarian Left" (and its surrender-ist GOP enablers). Colorado conservative lawyer Randy Corporon, who represents the group in its civil rights lawsuit against the city, told me: "Mayor John Suthers' statement made clear that Colorado Springs would not provide police protection to VDARE's lawful gathering in a private facility because of his disagreement with the participants' views. His statement led Cheyenne Mountain Resort to cancel VDARE's long-contracted event in spite of significant lost profit and cash damages paid to VDARE by the resort. Meanwhile, violent, disruptive protest groups like antifa receive police protections as they threaten, injure and maim."

"I accepted this case," Corporon said, "in order to expose the hypocrisy and in an effort to determine whether these precious First Amendment rights now only apply to groups and ideas favored by government."

Unfortunately, Suthers' discriminatory crusade against immigration hawks is being subsidized by Colorado Springs taxpayers left in the dark about the threat their own mayor poses to the essential freedom of assembly. Who needs antifa with free speech-squelching tyrants bullying patriots from inside the halls of power?

Michelle Malkin's  [Email her] is the author of Invasion: How America Still Welcomes Terrorists, Criminals, and Other Foreign Menaces to Our Shores. Click here for Peter Brimelow’s review. Click here for Michelle Malkin's website. Michelle Malkin is also the author of Unhinged: Exposing Liberals Gone Wild, Culture of Corruption: Obama and his Team of Tax Cheats, Crooks & Cronies, ,Who Built That: Awe-Inspiring Stories of American Tinkerpreneurs, and Sold Out: How High-Tech Billionaires & Bipartisan Beltway Crapweasels Are Screwing America's Best & Brightest Workers. 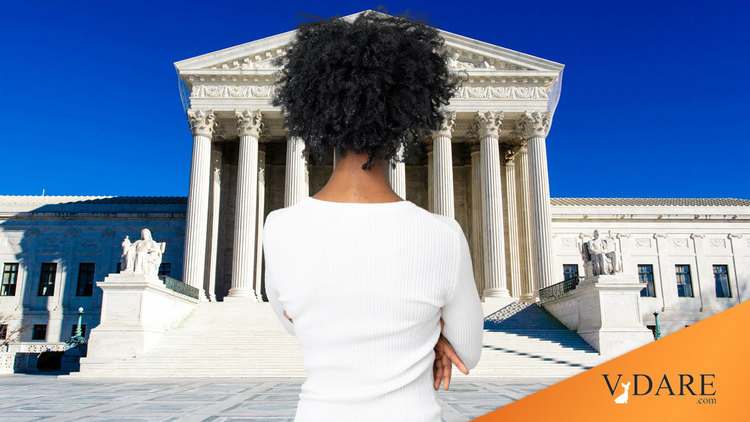 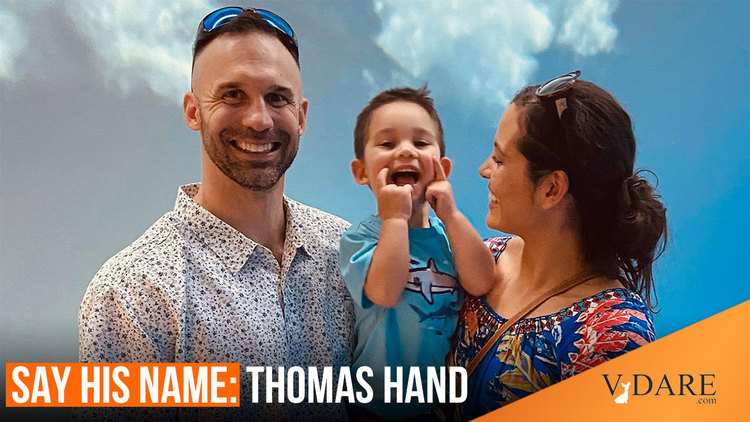 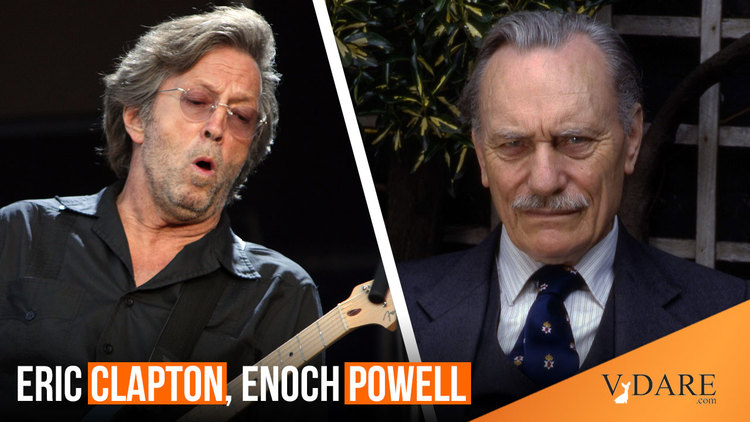 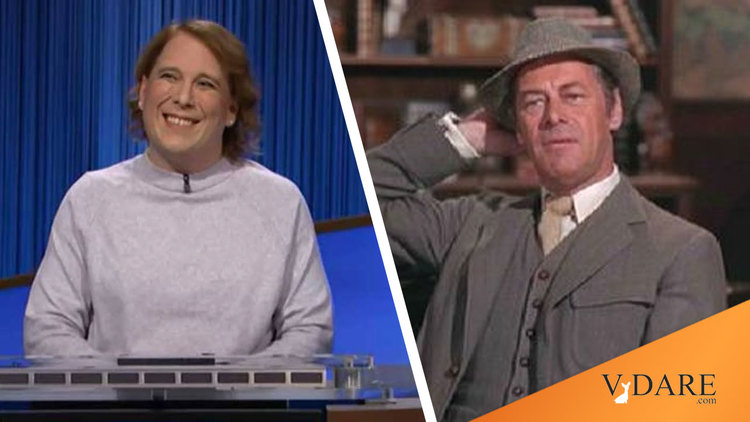 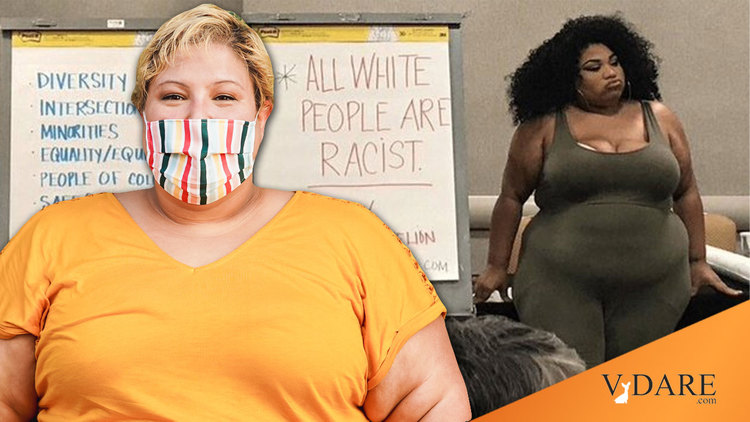 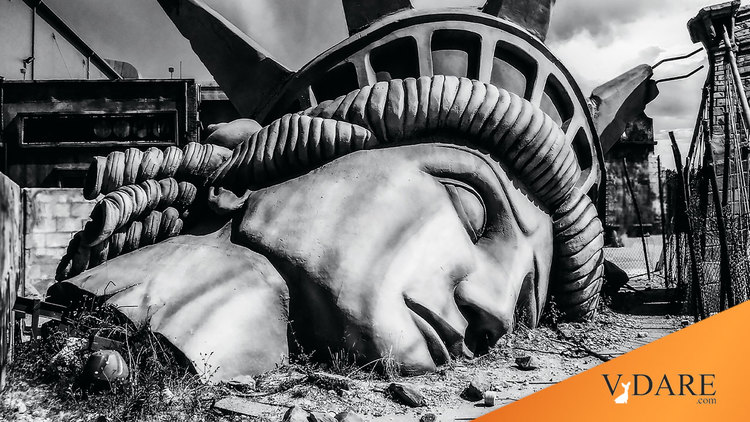 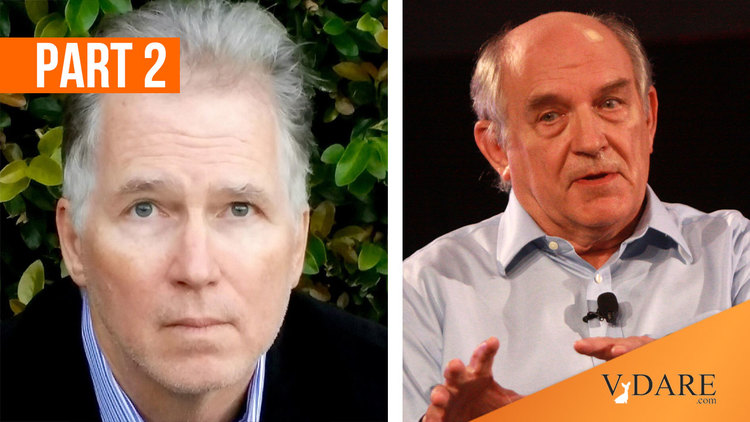 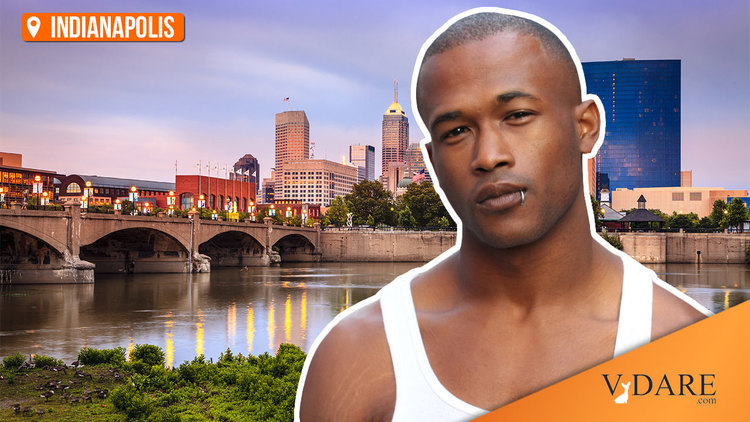 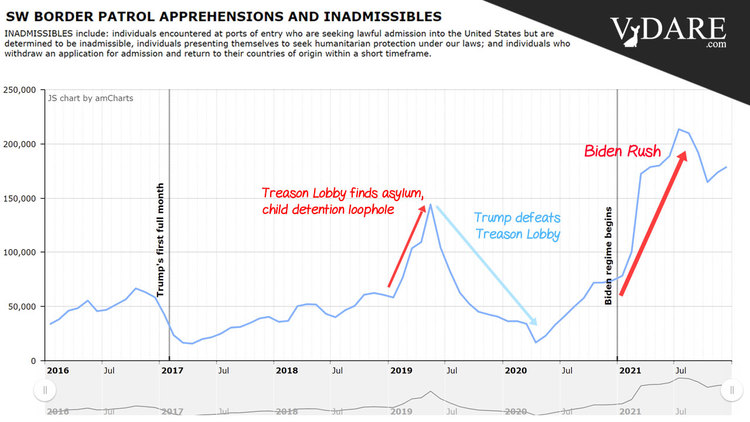 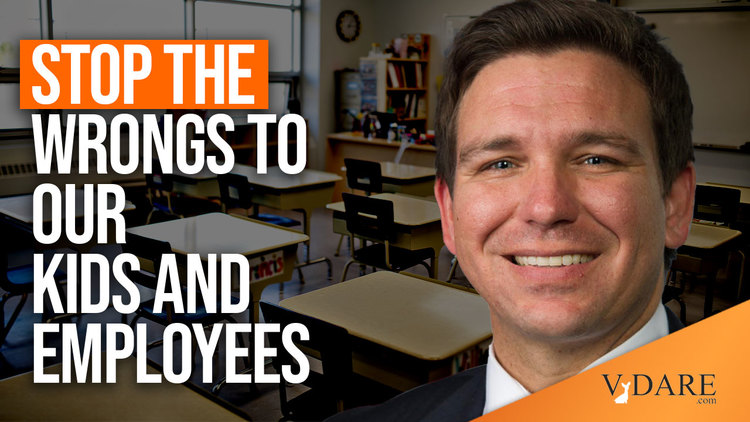