Patrick J. Buchanan: How Long Can Biden Stay in His Basement?

Where Barack Obama achieved notoriety for "leading from behind," Joe Biden, these last two months, has been leading from the basement.

And, one must add, doing so quite successfully.

Since his rout of Bernie Sanders on Super Tuesday, Biden has led President Donald Trump in every national poll and, lately, opened up a lead in Michigan, Wisconsin, Pennsylvania and Florida. One poll has him tied with Trump in Texas.

Last week, however, reality intruded. Biden was forced to defend himself against the lurid charge of ex-aide Tara Reade that, as a senator in 1993, he had groped and assaulted her inside the Capitol complex.

Why did Biden go public?

Because witnesses were coming forward to say Reade told them of Biden's misconduct years ago, and major media outlets began to give the charge credibility by moving the allegation onto Page One.

Media allies were signaling that they could not forever give Biden a pass on this, and he had to speak to the charges. Which is what Biden did Friday as he told MSNBC's Mika Brzezinski:

With that flat denial, Biden put his credibility on the line—in defense of his character. For one cannot equate what Reade claims Biden did with the reputation he has built over half a century as a decent and honorable man. Biden now has to persuade the nation this woman is deluded, wildly exaggerating, misremembering—or is deliberately lying.

If "nothing happened," Biden must explain how well he knew Reade and why she left a plum job in the office of a U.S. senator after only nine months.

This is not a matter any presidential candidate wants to discuss while conducting his campaign. But this is only the beginning of Biden's problems—and of his party's problems with Biden.

With four months left before his nomination in Milwaukee, and six months before the November election, there are still among Democrats gnawing concerns based on Biden's performance in the debates and primaries, and since, that he has lost the ability to articulate issues clearly and cogently, or to complete complex thoughts.

The worry is that he is suffering from mental decline and could be destroyed by Trump in a presidential debate. Biden forgets, mumbles, misspeaks, loses his train of thought and appears, at times, confused.

Moreover, Biden is no spring chicken. He would take office at the same age that Ronald Reagan, our oldest president, left office.

Biden has also signaled, by his references to being a "bridge" president, that he will be serving only the single term that would end in 2025 with him having celebrated his 82nd birthday.

"I view myself as a transition candidate," Biden conceded last week.

This makes his vice presidential choice crucial. For that individual would not only become president instantly should something happen to a President Biden, but he or she would also become the leader of the Democratic Party, the probable presidential nominee in 2024, and possibly president.

Who will Biden select as America's future leader, after him?

First rule: No white men need apply. Biden has ruled them out.

Indeed, no male candidate of any race or ethnicity need apply. The vice presidential nomination has been set aside for a woman.

A woman of color? Not necessarily.

But here Biden has another problem. It was a huge turnout among African Americans in South Carolina that rescued Biden's failing candidacy and propelled him to his Super Tuesday triumph three days later.

Should Biden choose Minnesota Sen. Amy Klobuchar as his running mate in a party that celebrates diversity above all, that all-white ticket would dismay and conceivably enrage the political elites of the black and Hispanic communities in the Democratic coalition.

If he chooses Sen. Elizabeth Warren, that ticket would also be all white. Moreover, it would point to a Democratic Party future far to the left of the constituencies that turned out in panic for Joe Biden because he was the last man standing athwart the forced march to the left of democratic socialist Bernie Sanders.

If Biden chooses an African American like Stacey Abrams, who lost the Georgia governor's race in 2018, or Sen. Kamala Harris, who did poorly in the primaries and savaged Biden for his opposing forced busing to integrate public schools in the 1970s, would Democrats welcome either as the party's designated future leader?

But the former first lady is unavailable. And while Biden is mulling over his choice in his basement, Republicans will be attacking his character, credibility and mental competence. Before the fall campaign begins, they will have soiled his candidacy good.

"It has been said that democracy is the worst form of Government except for all those other forms that have been tried," said Winston Churchill, after the British gave him "The Order of the Boot" in 1945.

Campaign 2020 may show us our own democracy at its worst. 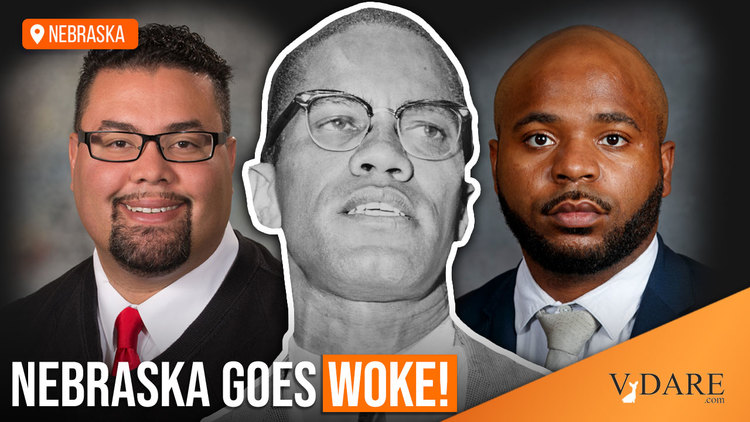 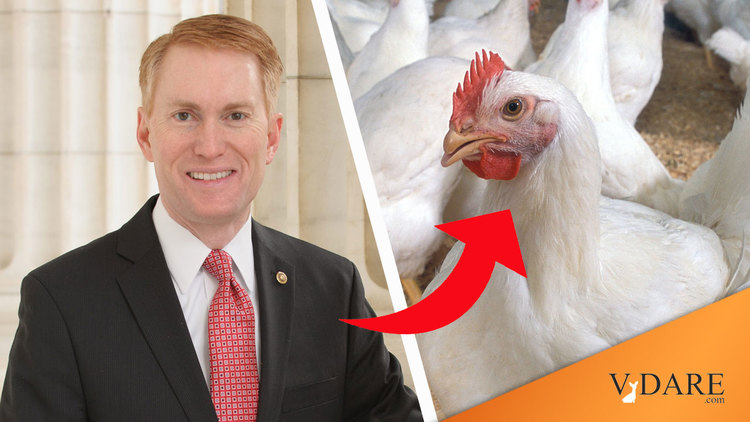 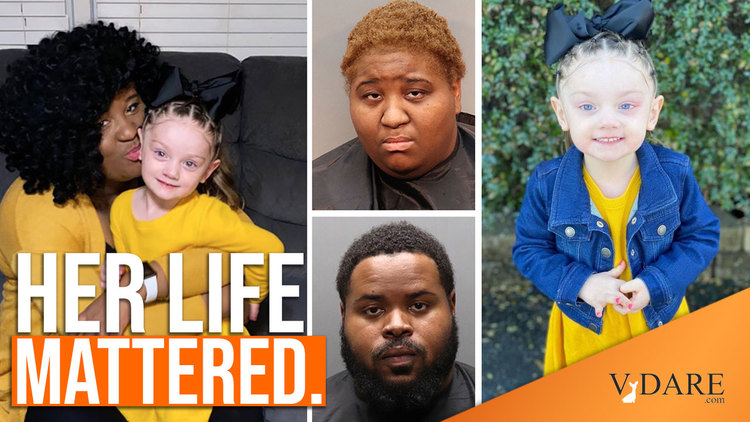 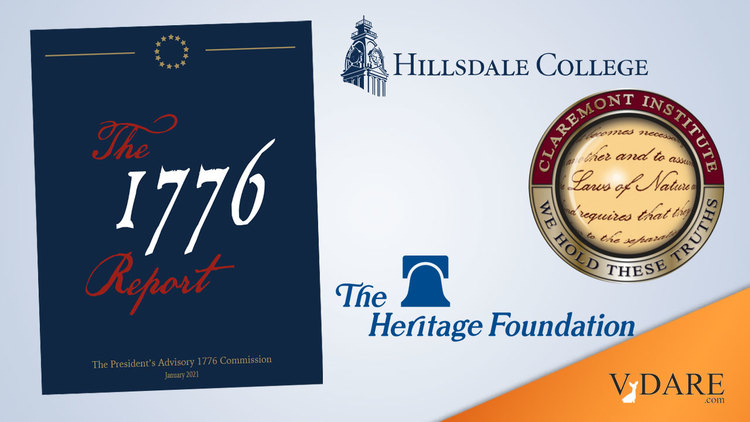 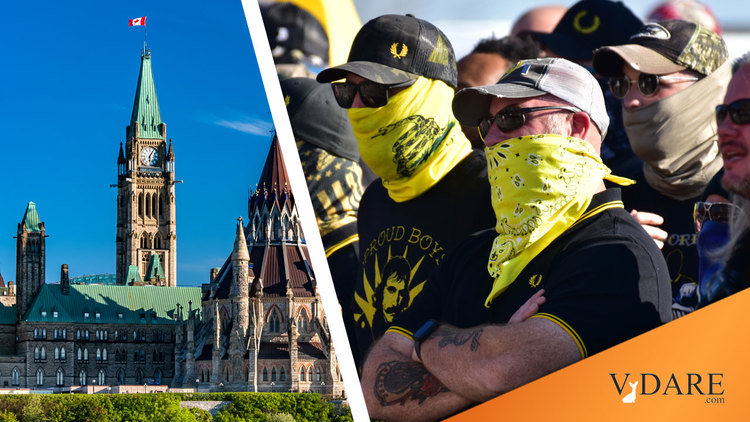 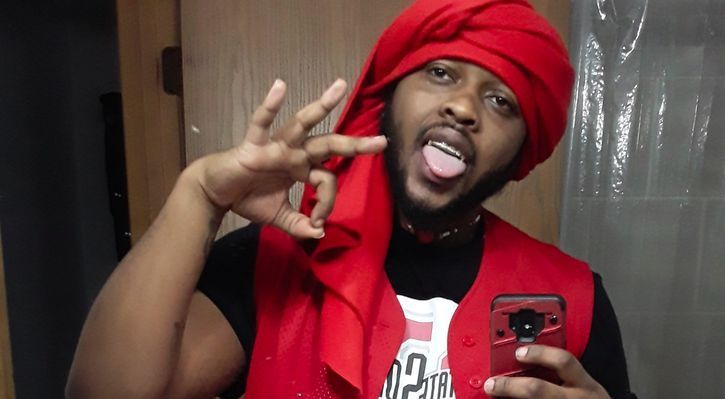 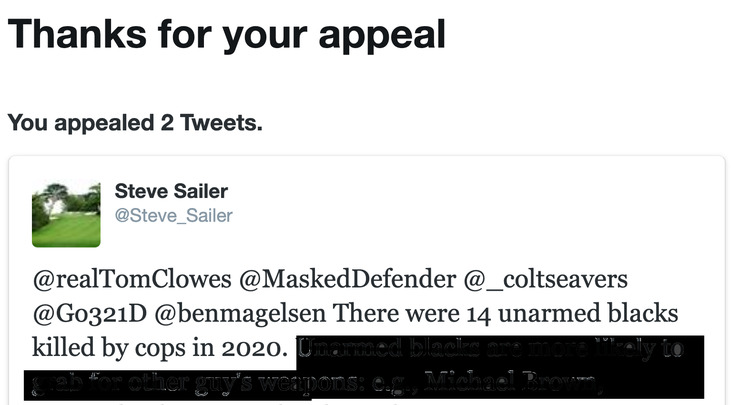 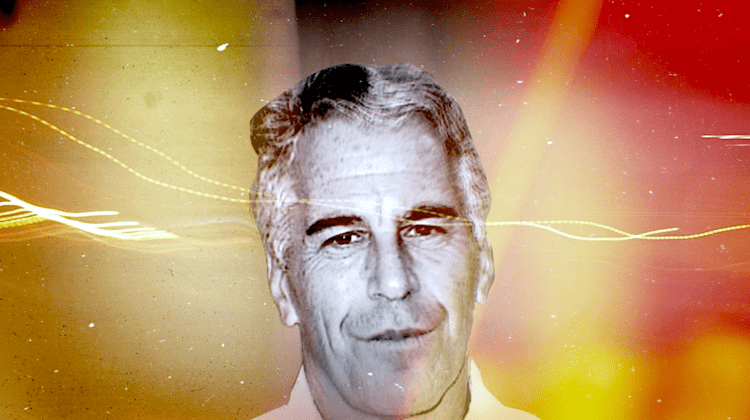 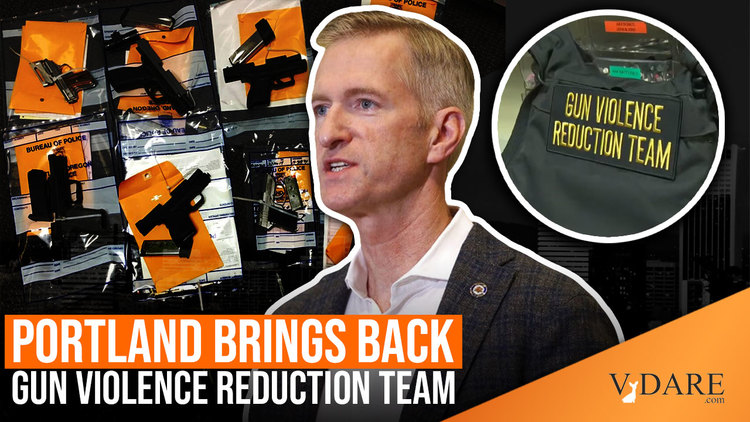 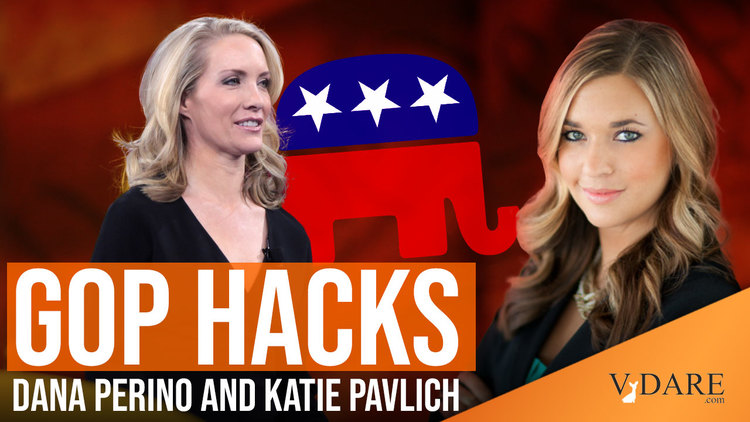