Nyah, nyah, Wall Street Journal Editorial Page! Despite its claim that support for Proposition 200 was "plummeting," Arizonans have voted heavily for the ballot initiative that aims to stop illegal aliens from receiving involuntary taxpayer subsidies, voting in elections etc.

Proposition 200's grassroots triumph in the teeth of the united opposition of the entire political establishment and its media mouthpieces is, as with California's similar Proposition 187 ten years ago, a further illustration of the extraordinary power of the immigration issue.

That the political establishment's opposition remains absolute—typically, on election night, CBS News' Dan Rather never even mentioned Proposition 200 in his interview with Arizona's Senator John McCain—is further evidence of the irrepressible seismic conflict that mass immigration is causing to build up under the surface of American political life.

President Bush is to be congratulated on his re-election. But his effort appears to have been markedly less impressive that the re-election victories of Presidents Clinton, Reagan, and Nixon. Of course, this will not prevent White House triumphalism. At VDARE.COM, we fully expect that President Bush will now renew his nation-liquidating illegal alien amnesty and temporary worker scheme. We will be waiting for him.

We will be reviewing Congressional races in more detail, but it's worth noting that, in one closely-watched contest, a strong immigration reformer, Pete Sessions, defeated an immigration enthusiast, Martin Frost, in Texas.

Peter Brimelow, editor of VDARE.COM and author of the much-denounced Alien Nation: Common Sense About America's Immigration Disaster (Random House - 1995) and The Worm in the Apple (HarperCollins - 2003) 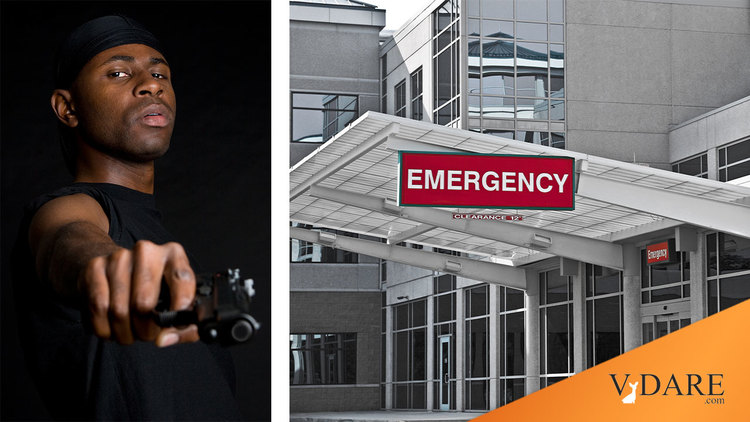