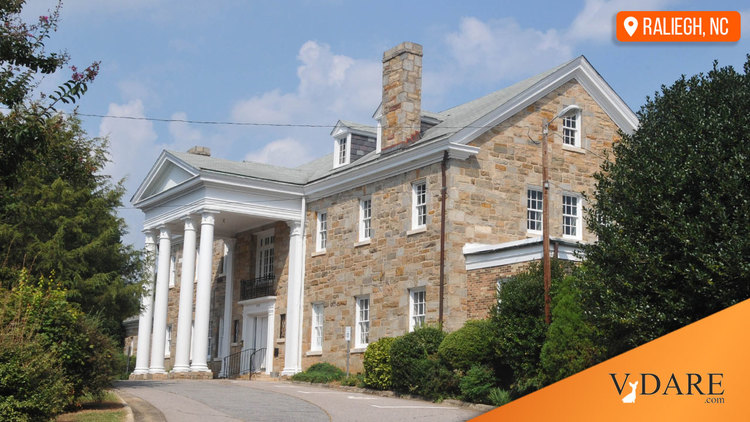 From: Matt in Raleigh [Email him]

Sadly, this story is getting hardly any press coverage locally, but it involves the destruction of an illustrious American's home. The city of Raleigh actually revoked the Historic Landmark Designation of Wakestone, the home of 20th century newspaper publisher, and Southern Democrat Josephus Daniels due to "white supremacy." I don't recall the city ever revoking the historic status of any property before, so this may actually be unprecedented [N Carolina home of white supremacist voted off landmark list, ABC, February 2, 2021].

Josephus Daniels was one of the men that built North Carolina and pulled the state into the 20th century.

James Fulford writes: Josephus Daniels was Secretary of the Navy under Woodrow Wilson, and in the 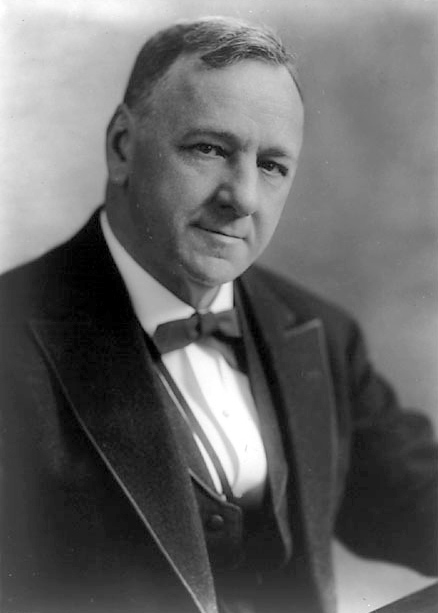 New Deal supported FDR—who as a young man had been Daniels’s Assistant Secretary of the Navy.

In Southern Politics in State and Nation, first published 1949, V. O. Key had this to say about Daniels:

In testifying before a legislative committee in 1947 on a proposed state “good health” program, Josephus Daniels based his plea for the program not on its merits, as most advocates had done, but on party loyalty. He cited the platform pledge of such a program and recalled the great advances of the state under Democratic administrations. He cited earlier party platforms and the record of party fulfillment of its responsibilities. Incidentally, a factor of no mean importance in explanation of the general tenor of North Carolina politics was Josephus Daniels. A newspaper editor who can call his soul his own, who is usually right, and who has the courage to express his views can exert a powerful and lasting influence.

What that means is that Daniels helped North Carolina to be less “racist” and old-fashioned than other states like Mississippi and Alabama…but who can be bothered to remember that? 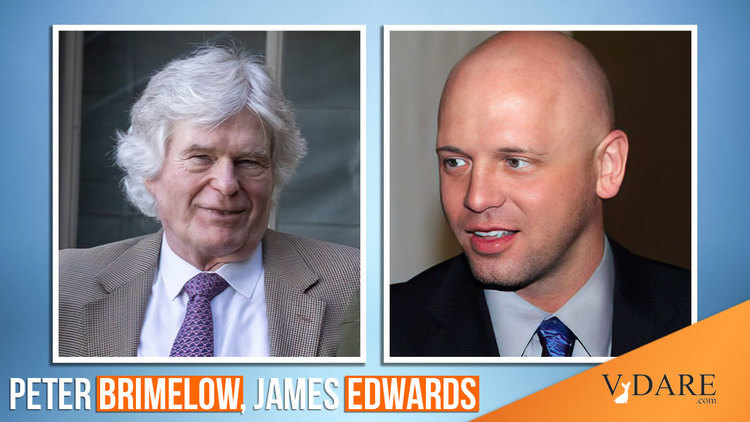