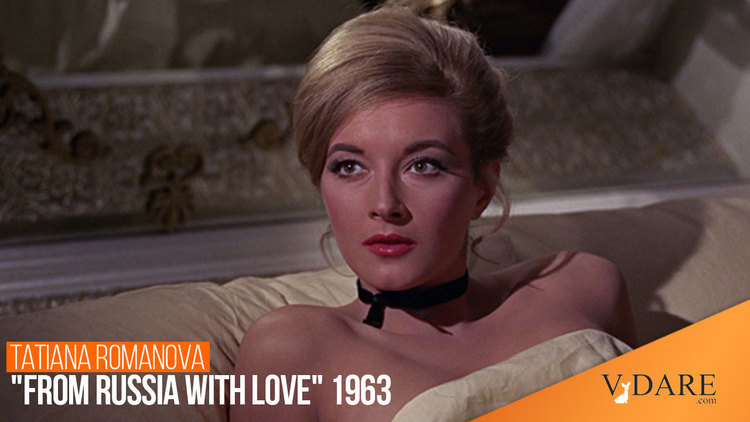 From: Dale Gribble [Email him]

Why are there almost no stories from the regime media warning against anti-Russian hate crimes?

I typed into my Google news search "hate crimes Russian victims" and all I can find is one story from Calgary in Canada.

There were plenty of stories warning me not to take out 911, Trump’s travel ban  and the Wuhan Flu on Asians and Muslims.

Funny, there seems to be not so much concern for the safety of innocent Russians.

James Fulford writes: When Arab terrorists struck the Twin Towers, the Left's immediate response was to form Societies For The Protection Of Enemy Aliens:

On September 11, the nearest television set at my college was in the video laboratory, and around me there swirled a reassuring bustle of purposeful and competent activity. One faculty colleague worked to hook up the recorder, another crouched and leaned to snap still photos from the television screens. Standing among them, as we watched the World Trade Center topple, I felt a palpable and unanticipated gregariousness, a concord of mood and feeling.

This sense of commonality barely outlasted the towers themselves. One of my younger colleagues, a woman who keeps an apartment in Brooklyn, turned to me, badly shaken, and said, "I have to do something about this in my class. I have to show them the video about the Japanese internment camps."

So much for collective mood. Why should the murder of thousands of men, women, and children, accomplished in an instant, concern us? Well, it turns out, because it might lead to something really serious, like civil-rights violations. [War comes to Williams, By Michael J. Lewis, Commentary Magazine, November 2001]

That was their first thought; not fighting back, not protecting America, not anything as normal as, say, revenge, but this: protect the enemy aliens. The difference this time: Russians are white.