A 1986 Scientific Study: "The 'Sissy Boy Syndrome' and the Development of Homosexuality''

There was a 15-year tracking study done at UCLA a half century ago that found that little boys with gender atypical behavior tended to grow up to be gay or bi (but not always). Most got over their gender dysphoria.

Tomboys were more common and less likely to be grow up to be lesbian. 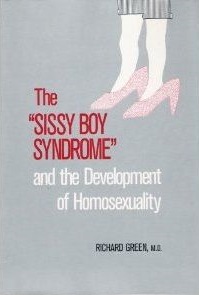 The findings of this now forgotten study raise serious questions about the current fad-driven Conventional Wisdom about puberty blockers and surgery.

MOST young boys who persistently act like girls grow up to be homosexuals or bisexuals, a 15-year study of ”sissy boys” has shown. According to the findings, neither therapy designed to discourage the extremely feminine behavior nor ideal child rearing could guarantee that the boys would develop as heterosexuals, although parental discouragement of the boys’ girlish behavior tended to result in a more heterosexual orientation.

Three-fourths of 44 extremely feminine boys followed from early childhood to adolescence or young adulthood matured as homosexuals or bisexuals, as against only one bisexual among a comparison group of more typically masculine boys.

In many cases parents either overtly or subtly encouraged the feminine behavior. But when parents actively discouraged it and took other steps to enhance a male self-concept, homosexual tendencies of the feminine boys were lessened, although not necessarily reversed. Neither did professional counseling divert a tendency toward homosexuality, although it resulted in more conventional masculine behavior and enhanced the boys’ social and psychological adjustment and comfort with being male.

The study was conducted by Dr. Richard Green, a noted sex researcher who is professor of psychiatry at the University of California, Los Angeles and director of its Program in Psychiatry, Law and Human Sexuality. Details of the findings and implications are described in Dr. Green’s new book, ”The ‘Sissy Boy Syndrome’ and the Development of Homosexuality,” to be published in February by Yale University Press.

Although the study examined extreme cases of boyhood effeminacy, Dr. Green believes the findings may have relevance to lesser degrees of feminine behavior in boys. Such boys, who may, for example, be athletically inept or prefer music to cars and trucks, often have difficulty making friends with other boys and identifying with typically male activities. Dr. Green suggested that to help the boys think of themselves as male, parents might assist them in finding boy friends who are similarly unaggressive and that the fathers might share in activities the boys enjoy, such as going to the zoo or a concert, rather than insist on taking the boys to athletic events. Counseling to guide such parents and enhance the child’s masculine self-image may also be helpful, Dr. Green said.

The study did not examine the development of homosexuality in boys whose childhoods are typically masculine. About one-third of homosexual men recall such masculine boyhoods. Nor does the study suggest that all boys with the sissy-boy syndrome are destined for homosexuality. Indeed, one-fourth of the extremely feminine boys followed to maturity developed as heterosexuals….

”The pendulum is swinging back to biology,” Dr. Bell remarked. ”Apparently there is a very important physiological component that plays a big role in determining one’s sexual identity.”

As have other recent investigations, including the Kinsey study, the new research challenges long-held psychoanalytic beliefs that dominant, overprotecting mothers and ineffectual fathers are primary ”causes” of a son’s homosexuality.

Rather, the study suggests that some boys are born with an indifference to rough-and-tumble play and other typical boyhood interests and that this indifference alienates and isolates them from their male peers and often from their fathers as well. …

Dr. Green, who is now studying the development of tomboy girls, said the issue for girls who act like boys is very different. ”There are far fewer sissy boys than tomboy girls, but many more homosexual and transsexual men than women,” he said. …

Boys who participated in Dr. Green’s study were first examined in early childhood, when their parents became concerned about the boys’ persistent feminine behaviors and dislike of activities boys usually like. Many of the boys also repeatedly said they wanted to be girls. At the outset, Dr. Green thought he was examining the origins of male transsexuals – boys who grow up thinking they are girls trapped in male bodies and who may later seek sex-change surgery. However, only one of the feminine boys became a transsexual.

In an interview, Dr. Green pointed out that the boys he studied were notably different from other children. While many, if not most, young children – boys as well as girls – occasionally dress up in their mothers’ clothes, put on makeup or jewelry, play with dolls or assume the role of the opposite sex in fantasy play, the boys in Dr. Green’s study did so almost exclusively. They spurned typical boy games, rough-housing and sports and instead would play with Barbie dolls for hours, frequently don female clothing and nearly always assume a female role when playing house. Many followed their mothers around the house, mimicking the mothers’ activities.

… The culture may also play a role, Dr. Green said, though its effects are harder to measure. ”If the culture were less condemning of cross-gender behavior, social stigmatization would be less and perhaps these boys could socialize more with other boys,” he remarked. ”Certainly that is the case with tomboys, who are treated by society as normal girls.” 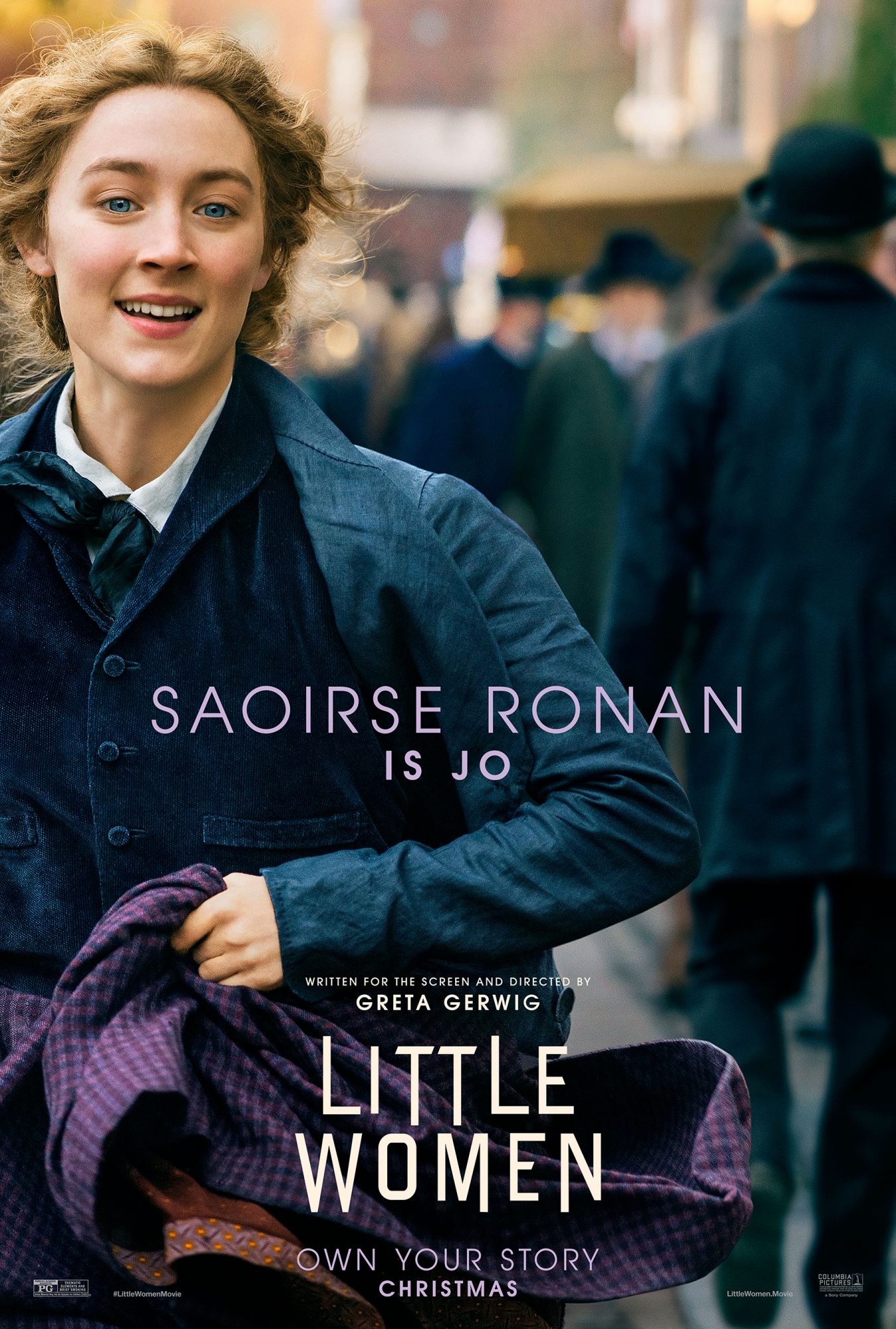 That was something I noticed watching the old 1933 and 1949 versions of Little Women. The main character Jo, author Louisa May Alcott’s representative, played by first Katharine Hepburn and then June Allyson, is portrayed as an extreme tomboy. For example, the old movies emphasize how Jo could throw like a boy. (June Allyson, who usually played Girl Next Door types, is given two scenes in which she throws overhand with skill and force.) But Jo is not oppressed by society. Being a tomboy is seen as a routine thing.

Ironically, in the new movie, Jo is portrayed as more gender-normal for a girl. I suspect that both writer-director Gerta Gerwig and her star Saoirse Ronan are girly girls who just aren’t into portraying tomboys. (I don’t recall Ronan being shown throwing anything as clearly as Hepburn and Allyson were shown. My guess is that Ronan, a slip of an Irish lass, throws like a girl.)

… Rather than attributing homosexuality to cultural, parental or genetic factors, Dr. Green sees an interaction of the three, as evidenced in particular by a pair of identical twins in his study. One boy was clearly feminine and the other twin typically masculine. The feminine boy was sick a lot and had little to do with his father, whereas the masculine twin had a more typical relationship with his father. As adults, both boys were bisexual, but the feminine twin was far more homosexual than his brother.

This article includes much else of interest.