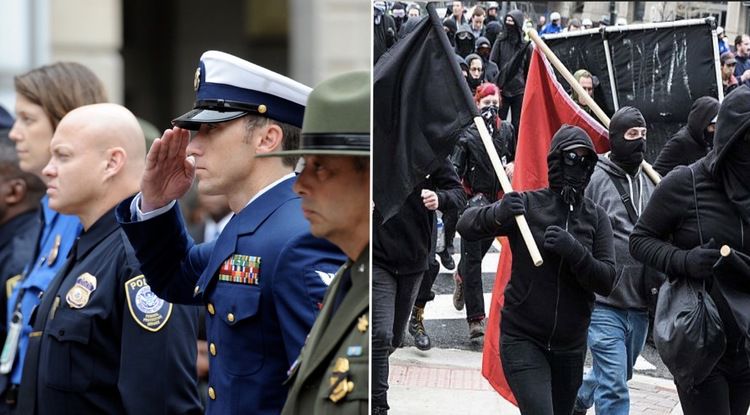 Close on the heels of the doxxing of Tucker Carlson and Stephen Miller, the journofas at the New York Times have announced it is open season on all employees of the Department of Homeland Security (DHS) involved in immigration enforcement. Your correspondent has warned of the rise in violence, planned terrorism, and assassination fantasies of Antifa since the election of President Trump. The inauguration day rioting was just the beginning. Since the election, the left has been itching for attacks on their opponents, whether it is “Punch a Nazi”, milkshaking, or more traditional union thuggery, the left wants a hot Civil War II. Early on, the genesis of the violence was apparent in an attack on Education Secretary Betsy DeVos.

This was just the beginning, especially for DHS. Illegal aliens and their supporters have long been calling for violence to stop the arrests and deportations of illegals. Sadly, neither Jeff Sessions nor Bill Barr have done anything about this nascent terrorism and attacks. Sessions dropped all charges against the Inauguration Day rioters and Antifa rules the streets, free to attack any person they want. And the left is learning their lesson. This time they plan to dox (and more than dox) DHS employees.

The debate over whether “concentration camps” is the right term for migrant detention centers on the southern border has drawn long-overdue attention to the American government’s dehumanizing treatment of defenseless children. A pediatrician who visited in June said the centers could be compared to “torture facilities.” Having studied mass atrocities for over a decade, I agree.

At least seven migrant children have died in United States custody since last year… As a human rights lawyer and then as a political scientist, I have spoken to the victims of some of the worst things that human beings have ever done to each other, in places ranging from Cambodia to the Democratic Republic of the Congo to Sri Lanka. What’s happening at the border doesn’t match the scale of these horrors, but if, as appears to be the case, these harsh conditions have been intentionally inflicted on children as part a broader plan to deter others from migrating, then it meets the definition of a mass atrocity: a deliberate, systematic attack on civilians…

The identities of the individual Customs and Border Protection agents who are physically separating children from their families and staffing the detention centers are not undiscoverable. Immigration lawyers have agent names; journalists reporting at the border have names, photos and even videos. These agents’ actions should be publicized, particularly in their home communities. [Emphasis added.]

The Treatment of Migrants Likely ‘Meets the Definition of a Mass Atrocity’,

Children are suffering and dying. The fastest way to stop it is to make sure those responsible, including the foot soldiers, face consequences.

None of the above is true—it’s all unsupported calumny. And, of course, Cronin-Furman, goes immediately to Godwin’s Law. Arresting illegal aliens is the same as the Nazis deporting Jews.

In Denmark during World War II, for instance, strong social pressure, including from the churches, contributed to the refusal of the country to comply with Nazi orders to deport its Jewish citizens.

But the purpose of her article is not to just to name and shame the (frequently Hispanic) U.S. Border Patrol, Office of Field Operations, and U.S. Immigration and Customs Enforcement (ICE) officers for executing the laws of the United States, but to name them and then release the armed terrorist wing of the Democrat Party; Antifa, Redneck Revolt, and various John Brown Gun Clubs to assassinate the “Nazis” at DHS.

If not, then why the Nazi analogy? Nazis have to be punched or killed. That’s what happened in Denmark.

If all these Hispanics in DHS are Nazis, they obviously have to be killed if they are deliberately murdering children for no reason at all! That is how the Left operates. Every opponent is a Nazi, so killing them is OK. The only problem is getting someone to do the killing. This is why Antifa and its outgrowths were created. To be the Cheka for the Democrats.

And guess who is silent on this open threat to DHS agents and officers? Acting DHS secretary Kevin McAleenan, who does not want to enforce immigration laws. Not only is he apparently willing to see ICE agents killed while doing their job, but he is not concerned about this assassination threat to other DHS employees. There has been no public comment on this attack on courageous agents and officers enforcing immigration laws by McAleenan. And, of course, no indictments or arrests by Attorney General William Barr.

Civil War II  can could be avoided by judicious arrests of Antifa, their enablers like Cronin-Furman, and the social media bosses who allow such terrorist groups to use their platforms, but William Barr and Kevin McAleenan don’t want to take the necessary action to stop a Civil War.

Post
Jean Guerrero Lies By Omission About Hispanics And Child Rape—And Directly About VDARE.com, Of Course 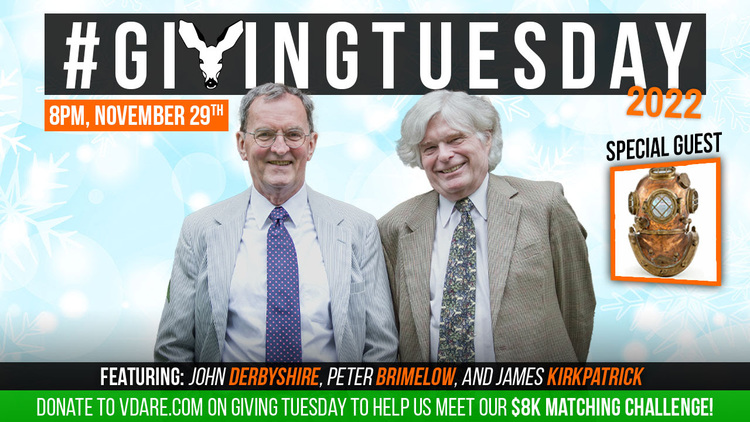 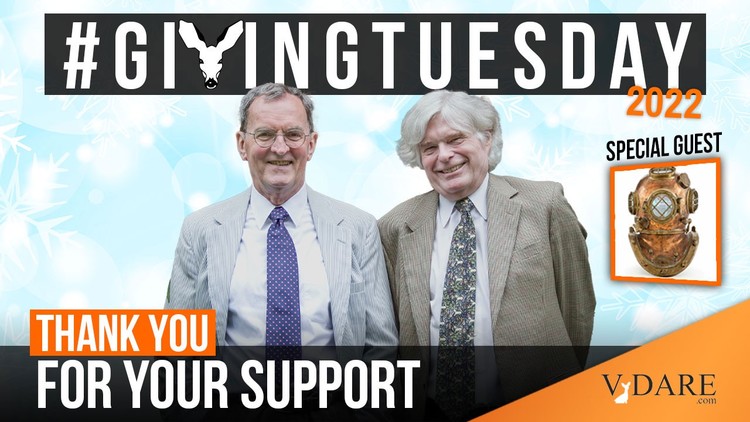 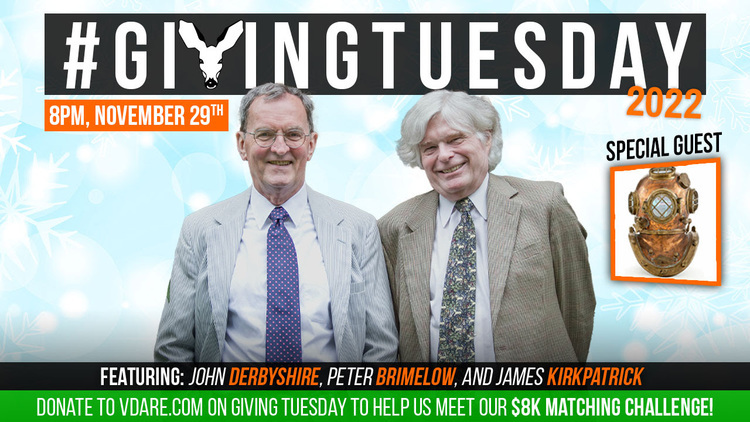