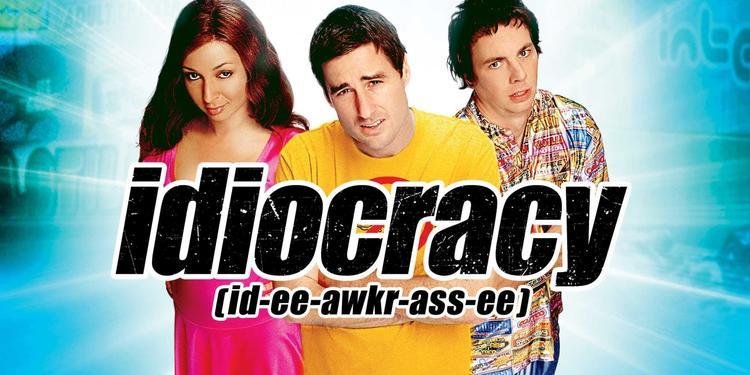 "obviously there's a thirst for this kind of discusion. tone i part of it," he said "but the fact is at the end of the day you get measreud by yours aciotns."

Someone at the AP is a) a bad typist, (I am myself) and b) failed to run spell check over this before sending it out. And a Google search for "measreud by yours aciotns." shows that dozens of newspaper websites just posted it without reading it. Are they blind? Do they just not read all the way to the end? This kind of reminds me of the movie Idiocracy. When Kathy Shaidle finds the media doing something stupid, which is frequently, she heads her post "Journalists, your moral and intellectual superiors."

Well, they would still probably claim to be "moral superiors" but this is stupid.