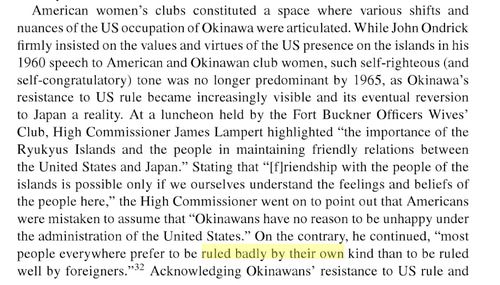 VDARE.com's Allan Wall has a powerful current piece here that concludes, "This [California] is the future.  Unless we act."

But though Feinstein might beat de Leon, the newly emerging ethnic blocs don’t identify with traditional America—or Americans. They want their own representatives.

MALDEF [Mexican American Legal Defense and Education Fund -- PN] is suing to redistrict loyal pal Rep. Howard Berman out of a job. Why have a liberal when you can get a real Mexican, they figure. Berman appeared genuinely surprised that all that pandering has gotten him nada:

"For 30 years in public office, I have not merely voted for but have led the legislative battles to enact issues of importance to the Latino community. I guess for MALDEF, it's more about skin color and ethnicity than the philosophy and the quality of representation."

Well, Berman survived that challenge, finally succumbing to defeat in the 2012 general election (after a "jungle primary" of the sort Allan Wall describes in his current article).

Allan's and Brenda's wry commentaries both bring to mind a global summing-up on the point that was made in the 1960s by a High Commissioner of the Ryukyu Islands (including Okinawa), during the islands' post-World War II occupation by the United States:

At a luncheon held by the Fort Buckner [Okinawa] Officers Wives’ Club, High Commissioner James Lampert highlighted "the importance of the Ryukyus Islands and the people in maintaining friendly relations between the United States and Japan."  Stating that "[f]riendship with the people of the islands is possible only if we ourselves understand the feelings and beliefs of the people here," the High Commissioner went on to point out that Americans were mistaken to assume that ‘Okinawans have no reason to be unhappy under the administration of the United States.’  On the contrary, he continued, "most people everywhere prefer to be ruled badly by their own kind than to be ruled well by foreigners.”

So to recapitulate Allan's point using different words: In the United States of the future, on present course, we who are of founding stock and/or of the founding culture are going to be the "foreigners."