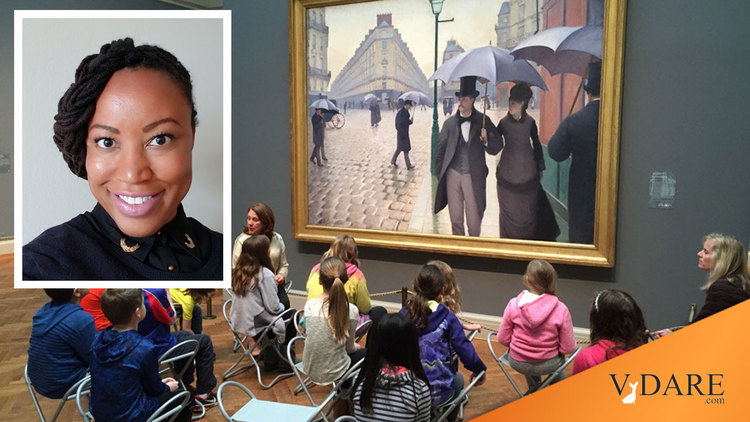 Black Female Executive At Art Institute Of Chicago Fires Unpaid Docents For Being Too White, Replaces Them With Paid Ladies Of Color 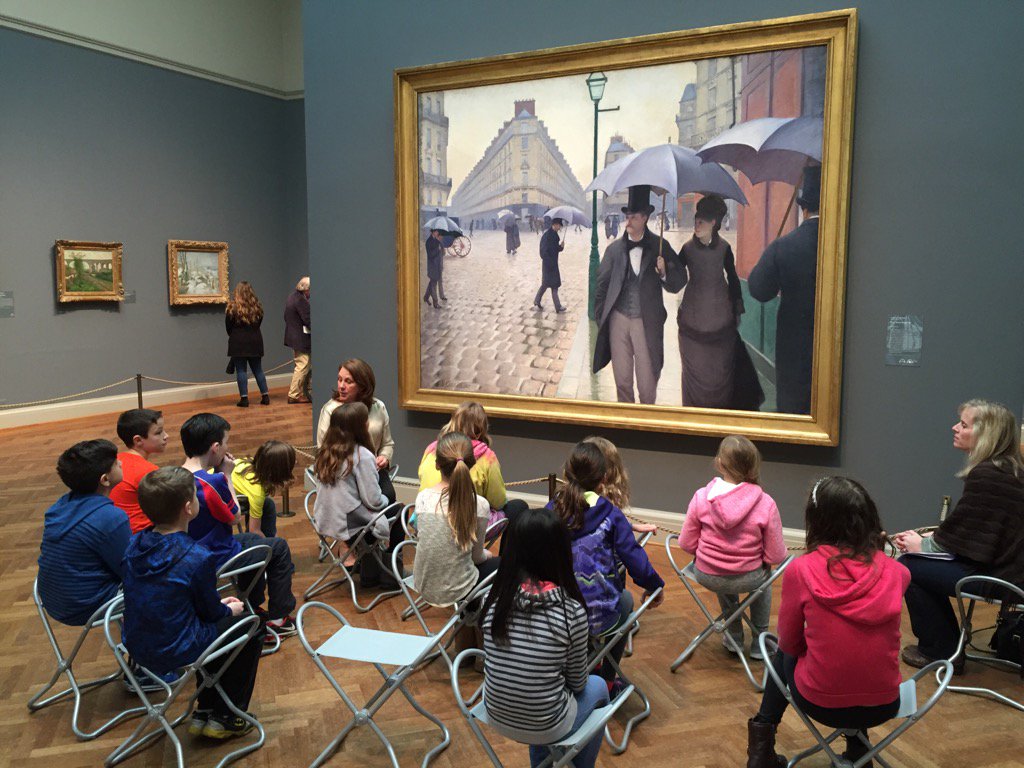 It’s not uncommon for organizations to fire well-paid older white workers in the name of fighting racism and replace them with poorer-paid People of Diverseness, such as that orchestra in Britain. But here’s a case in which unpaid white women were fired in order to pay women of color to do the same work (worse, no doubt). From Jerry Coyne’s blog Why Evolution Is True: 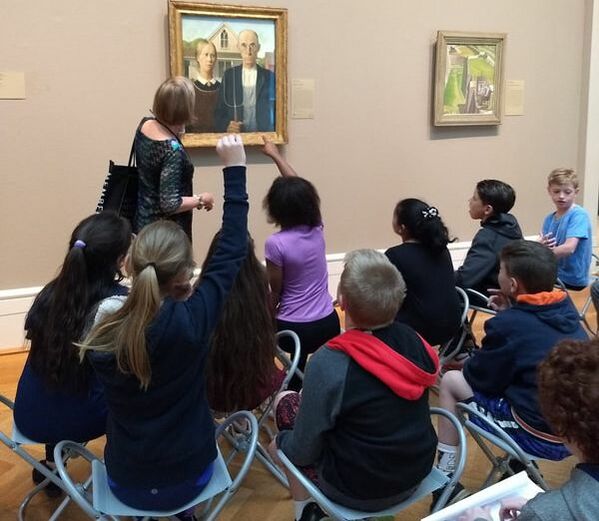 The Art Institute has some pretty good paintings.

… The Art Institute of Chicago (AIC), one of the world’s finest art museums, harbors (or rather, harbored) 122 highly skilled docents … All are volunteers and are all unpaid. Their job is to act as guides to the Museum’s collection of 300,000 works, which they explain to both adults and schoolchildren. I’ve seen them in action at the Museum, and they’re terrific.

Despite the lack of remuneration—they do this to be helpful and because they love art—their training to be docents is extremely rigorous. First, they have to have two training sessions per week for eighteen months, and then “five years of continual research and writing to meet the criteria of 13 museum content areas” (quote from the docents’ letter to the Director of the AIC). On top of that, there’s monthly and biweekly training on new exhibits. Then there are the tours themselves, with a docent giving up to two one-hour tours per day for 18 weeks of the year and a minimum of 24 one-hour tours with adults/families. Their average length of service: 15 years. …

Many of the volunteers—though not all—are older white women, who have the time and resources to devote so much free labor to the Museum. But the demographics of that group weren’t appealing to the AIC, and so, in late September, the AIC fired all of them, saying they’d be replaced by smaller number of hired volunteers who will be paid $25 an hour. That group will surely meet the envisioned diversity goals. …

… More than 1200 years of work put in by the current docents, and all that expertise: gone in an instant. Ask yourself first, do they need to diversify? I don’t know the answer, though surely some minority docents might have different points of view about art, a reason implied by the AIC’s response in the Tribune. (But ask yourself what the reaction would be if all the docents were black or Hispanic and they hired whites to get a “white point of view”? Personally, I’m not sure race is crucial in giving expert talks about the Museum’s exhibits.) But the AIC did try to diversity the docents—and failed. They’re to be commended for that because, after all, surely it would look better to have a diverse group of docents. They just weren’t able, given the demographics, to accomplish that.

Letting black women work for free out of their love of great art is, like, slavery.

What can they do? My own suggestion is to keep the docents, but as they retire replace some of them with members of minority groups. The problem with that, though, is that they tried doing this already, and apparently couldn’t find appropriate docents. I think the solution of replacing the docents with a smaller and more “diverse” group of paid guides, however, is not only insulting to the docents, but a bad move for the Museum’s reputation and especially for the education of those who go to the AIC. There will have to be many fewer tours, and with a much less well-trained group of guides. 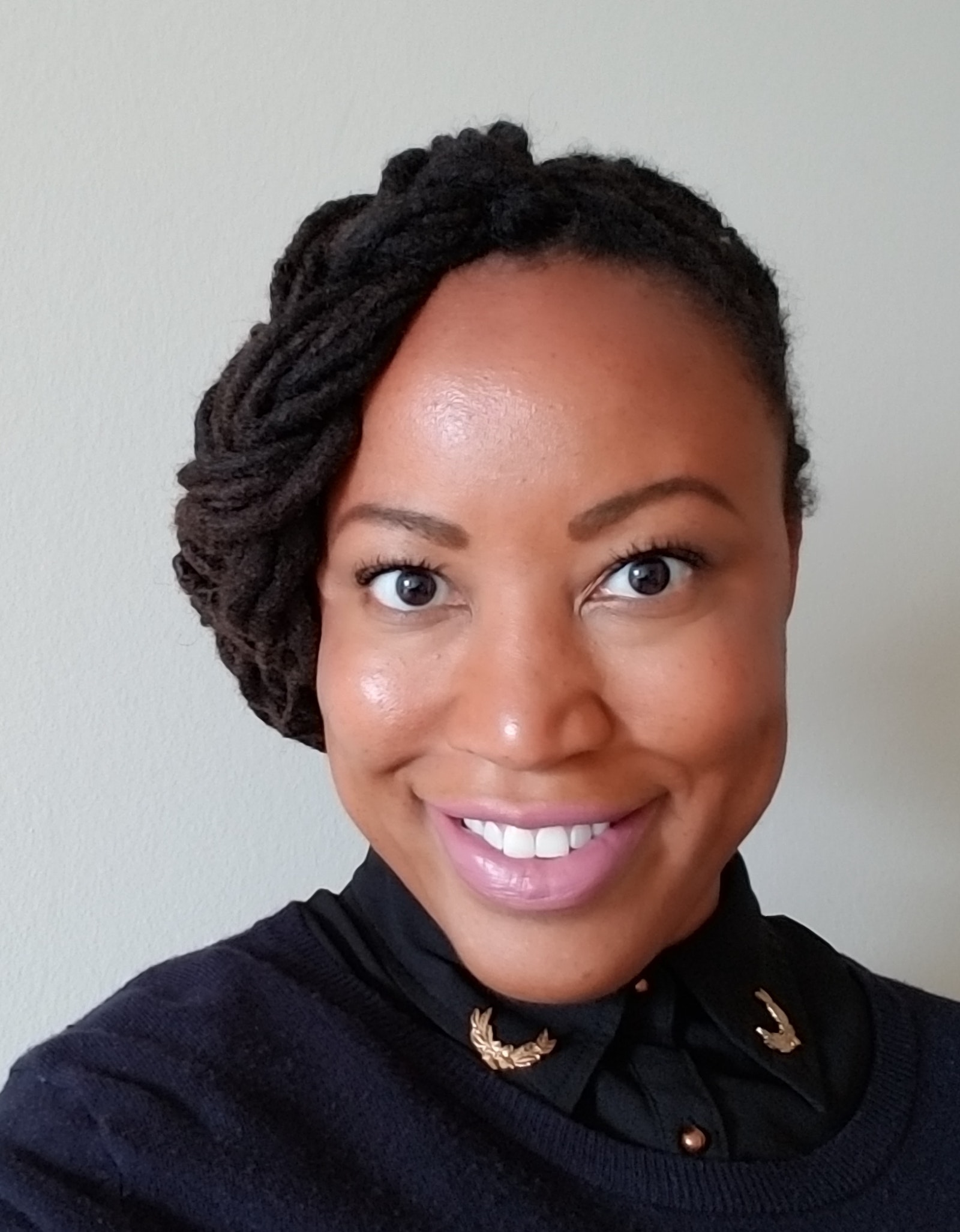 Jobs for the girls.

Obviously, she couldn’t possibly have any racist motivations.