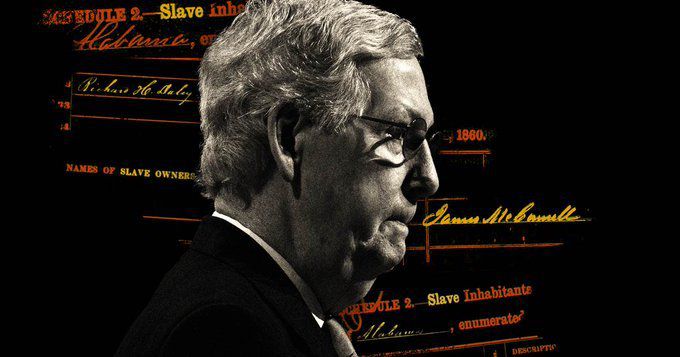 Corruption Of Blood: NBC Attacking Mitch McConnell For Having Ancestors Who Were White

NBC has discovered, with the aid of genealogists, that Mitch McConnell is a white Southerner.

One of the things that the US Constitution did in 1789 was abolish what British law called "Bills of Attainder", including "Corruption of Blood."

What that means is that people couldn't be punished for crimes comitted by their ancestors.

Clause 2. The Congress shall have Power to declare the Punishment of Treason, but no Attainder of Treason shall work Corruption of Blood, or Forfeiture except during the Life of the Person attainted. 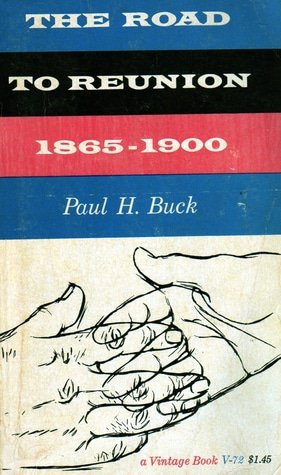 When the Civil War was actually happening, Congress attached a statement to the Confiscation Act of 1862 “to suppress Insurrection, to punish Treason and Rebellion, to seize and confiscate the Property of Rebels" saying that it wasn't intended to prevent the children of rebels (who weren't defined as traitors by this law) from inheriting.

McConnell is a white man from the South, born in Alabama, and of Scots-Irish descent. He was born 77 years ago in 1942. 77 years before that, the Civil War ended, and there was an Amnesty. The white people of North and South had a reconcilation, described in a 1937 Pulitzer-prize winning book called The Road To Reunion 1865-1900.

If any of McConnell's Southern ancestors profited by slavery, they also lost by being on the losing side in the Civil War, and being Reconstructed by the US Federal Government. Since about 1965, the US Federal government has discriminated against both the South (under the Voting Rights Act) and against whites in general, under all forms of affirmative action.

This "reparations" nonsense is more of the same: poisonous, and based on "Corruption of Blood."

It should be rejected with contempt.

I'll note one extra double standard: Barack Obama, the son of Barack Sr. and Stanley Ann Dunham, was descended from slave owners on both sides of his family.

I don't recall NBC ever calling out Obama on that one.