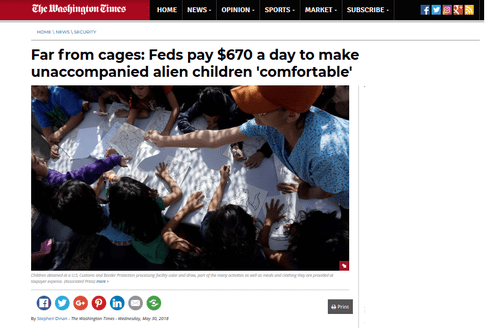 Back in 2012, Congress held a hearing actually called “Holiday on ICE” to investigate the overly lavish detention of illegal and criminal immigrants.

A couple years later, then-Fox-reporter Greta van Susteren was outraged at the luxury in a TV segment about the $30 million Karnes facility in Texas, particularly the cost of $140 per day per illegal alien inmate.

But that’s nothing compared with today’s palatial digs for illegal kiddies that feature amusement park trips, bowling, a soccer field for the athletic foreigners, even multicultural crayons so little Juan won’t forget his racial identity. 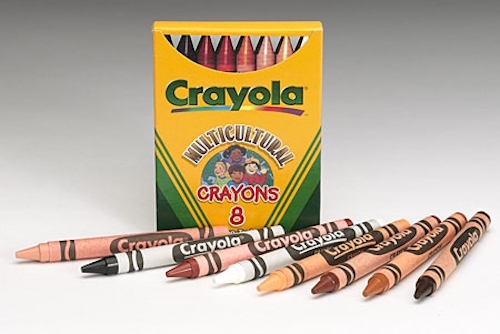 But generous free-to-them goodies for illegal aliens have apparently suffered inflation in the last few years — the daily cost now runs a stunning $670. We accept that the invasive kiddies shouldn’t be traumatized by rustic incarceration, but if junior jail is the Ritz, then they will think America is a source of endless freebies to poor illegal aliens. Immediate deportation would be better from an education viewpoint.

Worse, the American taxpayer is stuck paying for this opulence.

The image of two illegal immigrant children sleeping on the floor in a chain-link fence “cage” swept the internet last weekend, sparking misdirected anger from activists who blamed President Trump for the conditions — which were actually from 2014, when the photo was taken, under President Obama.

Here is another image: illegal immigrant children set up in comfy dormitories, coloring with “multicultural crayons,” watching their favorite soccer teams from back home on the extensive cable system, even kicking the ball around themselves on a beautiful new soccer field — all paid for by taxpayers.

There’s “Spanish language yoga” for those that want it and trips to go bowling, to visit museums and even to hit up the amusement park, at $49 a ticket, also on taxpayers’ tab. The children chow on three meals a day plus snacks, since federal rules say they must be fed “until they are full.”

While the two sides argue over methods and motives, it’s taxpayers who are shelling out to cover the costs.

HHS paid more than $1.4 billion last year to accommodate nearly 41,000 UAC in its shelters. They stayed an average of 41 days, which means taxpayers paid about $670 a day for each child. The cost of holding someone in a federal prison — a comparison some immigration activists make to the UAC situation — is just $85 a day.

The causes of the higher costs for the children become clear from an examination of the contract documents describing UAC dormitories.

The Washington Times submitted open-records requests in 2014 for the documents, when the Obama administration was first grappling with a surge of UAC. The records were provided in March.