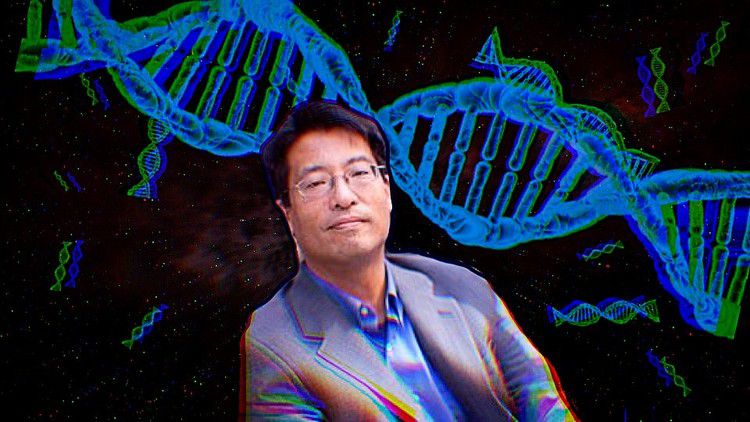 Most of what people say about "implicit bias" is based on junk science, including a thing called the Implicit Association Test, which is an attempt to find racism you didn't even know you had by your speed in reacting to pictures flashed on the screen.

But behind that junk science is the even junker junk science of the "Standard Social Science Model" of races—the belief that all races are secretly exactly alike. I say "secretly" because there are visible differences in life outcomes and test scores, but those, according to believers in "implicit bias" and "systemic racism", are caused by...white people.

The Platonic Ideal of this may be seen in this statement, written in Forbes, or at least on its website, by an Asian science writer named Bruce Y. Lee:

Bias is when you prefer or avoid, favor or hinder, like or dislike something, some idea, someone, or some group of people without real justification. Therefore, you can't really say that you are biased against sleeping in a bed of manure because there are clear reasons why that would be a bad idea. By contrast, there is usually no justifiable basis for bias for or against a particular sex, race, ethnicity, or other socio-demographic group. After all, every such group is very diverse, and talent, ability, morals, and personality have no real association with such demographics. [Emphases added.]

Medicine Has An Implicit Bias Problem, What Needs To Be Done, by Bruce Y. Lee, Jul 6, 2019

That's just crazy stuff. It's especially crazy when you're talking about medicine, in which both gender and stereotypes are necessary to good medicine. See I Am a Racially Profiling Doctor, by Sally Satel, New York Times, May 5, 2002.

To be a doctor, you need to know the ways races are different—one race has Tay-Sachs, one has sickle-cell anemia, one has endemic, apparently hereditary, alcohol problems, et cetera.

You also need to know that women are, in the literal sense, more fragile than men, in that they are more likely to be injured in extreme sports, war, or industrial labor.

And it's surprising that  Bruce Y. Lee [Email |Twitter] doesn't know this, because as an Asian-American MD/MBA at Johns Hopkins, he's an utterly stereotypical example of what Asian-Americans insist on calling the Model Minority "Myth".