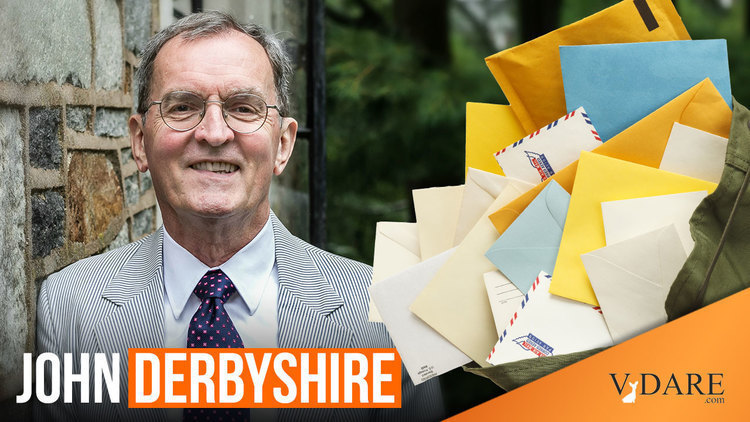 I'm comfortable with and I like the "The" because it's a darling artifact of speech. So what if it's an affectation? It is, after all, a harmless one. If you dislike the "The," I challenge you to try to excise it from "The United States" and from "The United Kingdom," and from "The Confederate States / The Confederacy" and from several other proper names which, at this Senior Moment, have suddenly fled from off the top of my head.

What's wrong with "America"? Yes, yes, I know: "America" currently names a continent. It shouldn't though. The continent should be "The Americas," naming a region, like "The South Pacific." I'll take "Britain" for "The United Kingdom," since we already have "Great Britain" for the U.K. minus Northern Ireland. (After last Thursday's election the U.K. may soon actually be minus Northern Ireland.)

The Confederacy/ Confederate States didn't last long enough for naming it/them to become an issue. We can only speculate how that would have turned out. "Dixie," perhaps? I can't believe Southerners would have been so unimaginative as to stick with "The C.S.A."

To-may-to, to-mah-to.   That same listener declared herself "shocked to hear an Englishman mispronounce author Waugh's Christian name as Ěv-uh-lyn and not, correctly, as Ēve-lyn."

Eh, having lived most of my adult life in a country that mis-pronounces my surname, I've become lax in this whole zone. (And the country of my, and Waugh's, birth sometimes mispronounced his surname too.)

Much the most interesting thing about Waugh's name is the fact that his first wife was also an Evelyn (nee Gardner). Friends referred to them as "Evelyn and Shevelyn." 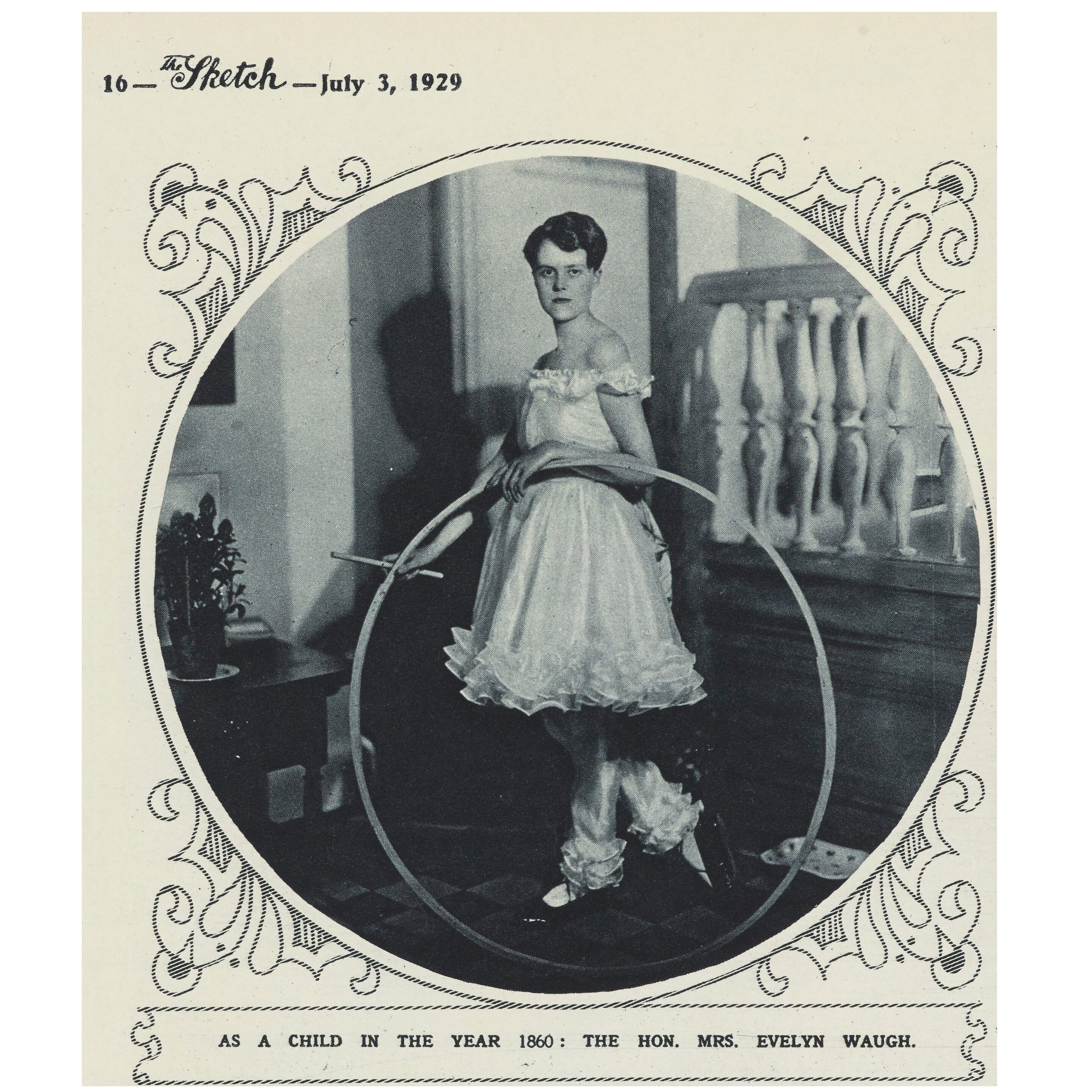 Now that we have same-sex marriage, I guess having the same forename as your spouse is common, but a hundred years ago it was an oddity.

Waugh himself had some peculiar opinions about names. He pronounced Kingsley Amis' surname with just one syllable, as if spelt "Ames."

Botanical blur.   A mighty host of readers of my April Diary emailed in to tell me that those flowers in the first segment were not buttercups. 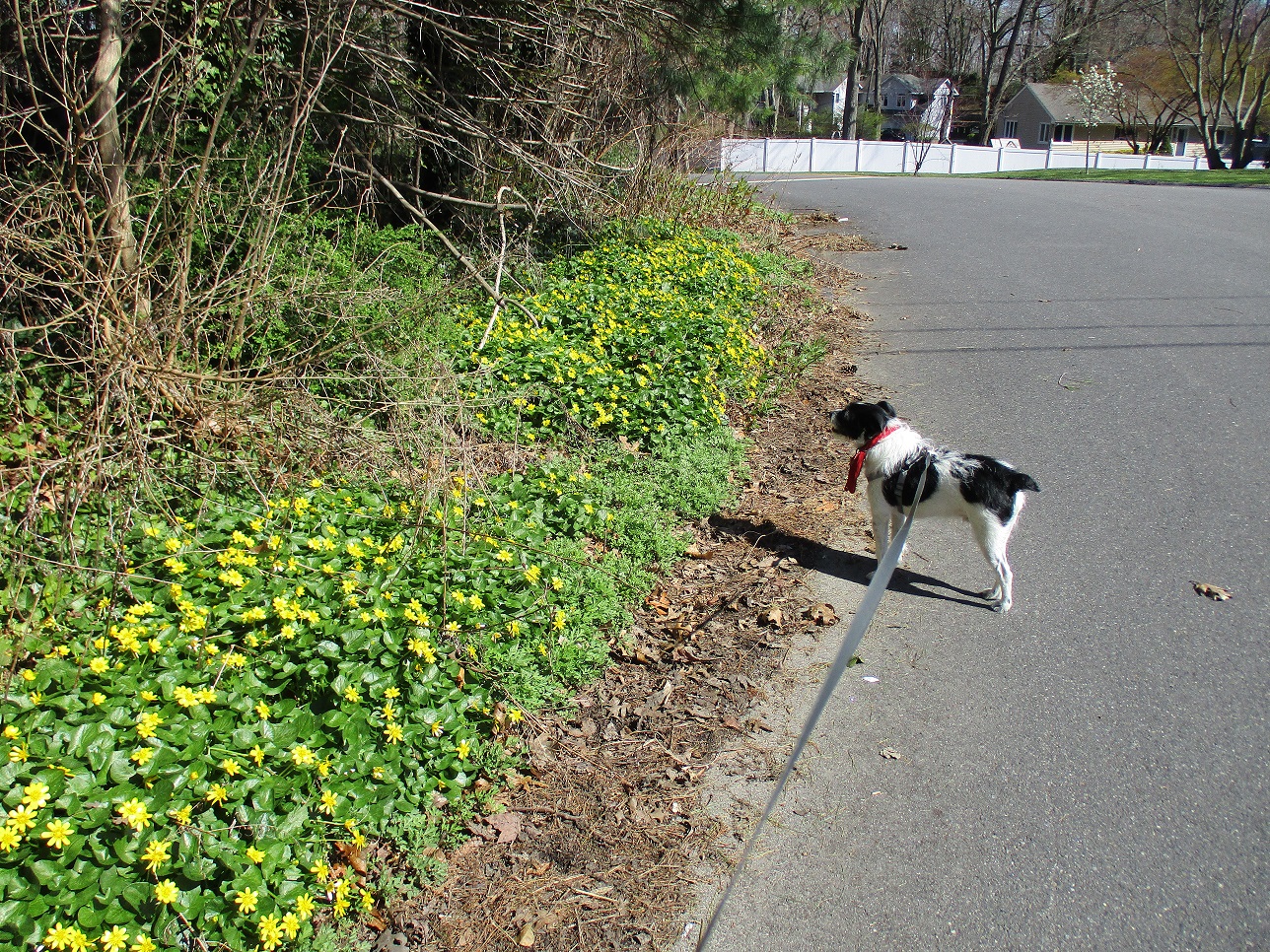 There was, however, no general agreement about what they were.  Packera glabella?  Celandines?

Don't ask me, I'm a botanical ignoramus. Daffodils I know, and roses, and…chrysanthemums, I think. The rest is a blur.

If they're celandines, though, we circle right back to Wordsworth.  Also, as one reader reminded me, to Edward Thomas mooning over Hope Webb.

Confederate Memorial Day.   A reader, in reference to my having mentioned this holiday:

In South Carolina CMD is the weekday closest to May 10th. Thomas "Stonewall" Jackson died on May 10, 1863.  It was designated a state holiday in 2000 with the same legislation that made Martin Luther King Day a state holiday.

Thank you, sir. Mrs. Derbyshire missed the holiday by a few days. She was in Myrtle Beach the weekend of April 30th with a gang of her girlfriends.

Sorry: I should have forewarned the citizens of South Carolina. I hope the girls didn't do too much damage.