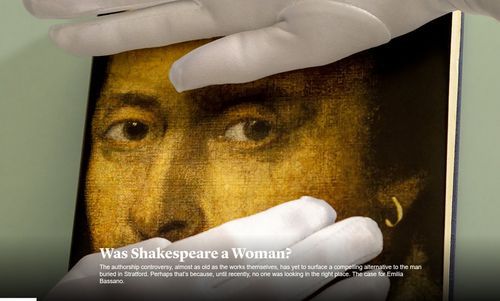 The history of the human race is full of great men.

We used to be thankful, but now, increasingly, people are resentful because they were men, and mostly white. That’s problematic these days.

So, what different kind of coping strategies will we see? Let’s walk through several examples that have emerged over the years.

James D. Watson: A dual attack on Watson: Defenestration for his race/IQ realism, revisionism in reattributing credit from Watson & Crick to a woman, Rosalind Franklin.

Alexander Hamilton: The extremely Scottish-looking plutocratic reactionary genius has recently become immensely fashionable by being retconned in the upscale popular imagination into a rapping immigrant Person of Color who champions Wall Street supremacy. If you had tried to explain to a well-educated person 60 years ago what was going to happen to Hamilton’s image, they’d think you were nuts.

Charles Darwin: Due to fundamentalist Christian attacks on Darwin, his prestige is currently untouchable. However, over the last half century a curious Evil Twin strategy has emerged in which Darwin’s younger half-cousin Francis Galton has been assigned responsibility for whatever is deemed politically incorrect in the Darwinian tradition.

Shakespeare: Once again, untouchable in prestige. One strategy is to cite, not unreasonably, some of his early Sonnets, as evidence for this father-of-three’s presumed bisexuality, even though his plays are surprisingly lacking in evidence for homosexuality. But, hey, they are plays! And the women’s roles, by law, were played by males. So …

Something similar has happened to Hemingway, with constant reference to his toddler picture when his mom dressed him in a dress with long hair. See … 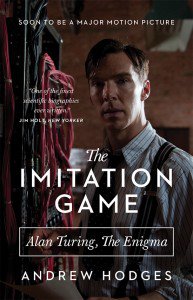 But with Shakespeare, an emerging strategy is to merge wokeism with the traditionally snobby conspiracy theory that Shakespeare was just the front man for the Real Genius. But instead of Francis Bacon or the Earl of Oxford or whomever, the real author must have been a woman, such as Emilia Bassano.

Alan Turing and Claude Shannon: Objectively, these two founding geniuses of the Information Age seem pretty comparable in achievement. But that isn’t how it’s worked out:

What other strategies are there? Who is likely to get the Treatment in the near future?