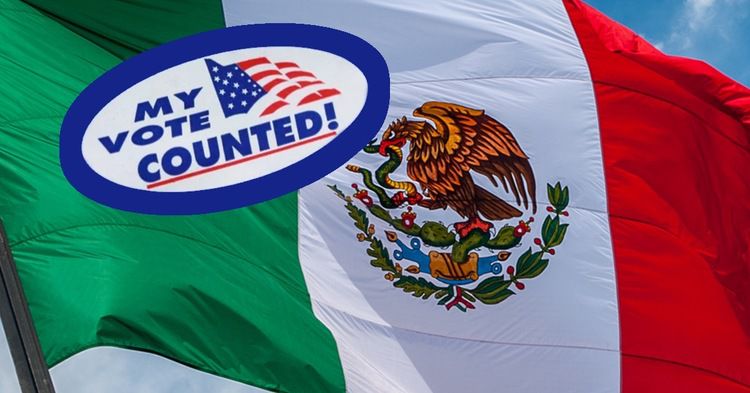 From 2008 through 2018, the General Social Survey surveyed 814 non-citizens living in the US. Eighteen of those 814, or 2.2%, reported voting in a US presidential election during that time. The number who would have been legally permitted to have done so would of course be zero.