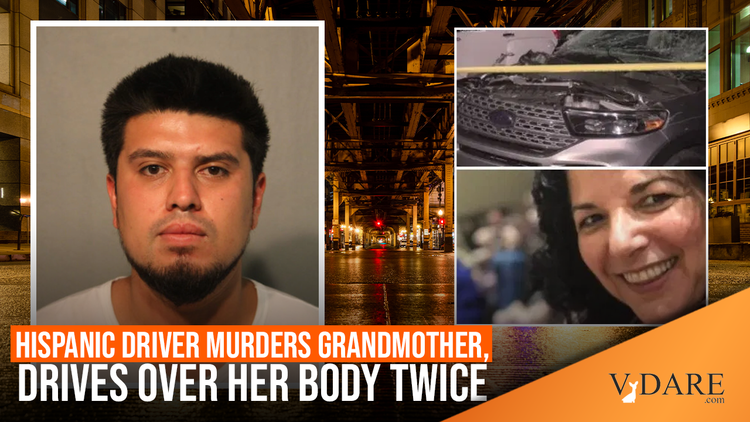 As Steve Sailer noted above, a Hispanic named Edgar Roman, apparently one of Chicago's large class of Looting-Americans, ran over two white women deliberately in an SUV. 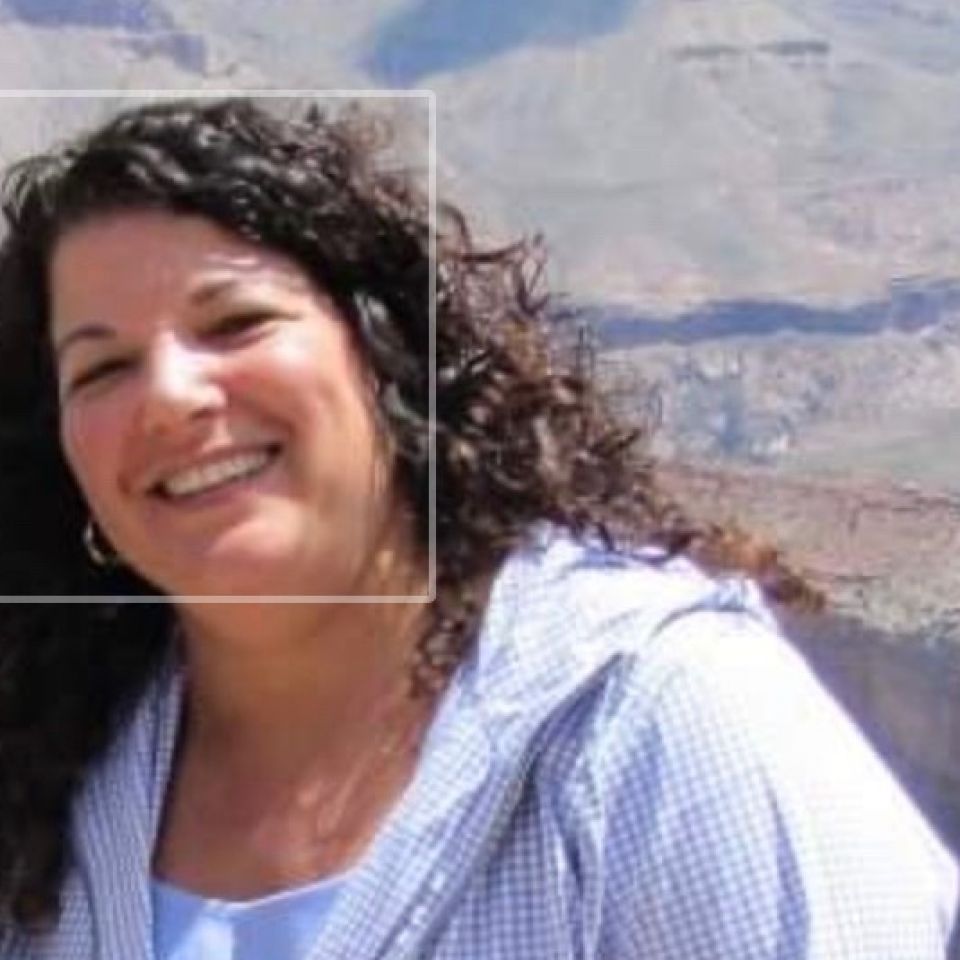 How do we know it was deliberate? Because he circled back and hit one of them again, killing her and dragging her  for a half-block

Zoraleigh Ryan was killed by a driver who Chicago Police say hit her on purpose.

When I search for "Edgar Roman" in Google News, I get  3,190 results, and when I search for Heather Heyer, I get 62,700 results. That doesn't mean that there are really 3,190 stories about Roman, or 62,700 about Heyer. After the first three pages of the Roman results, they aren't about him at all, and most of them are local stories, either from Chicago or Arizona. The headlines say "Man Arrested," "Chicago Man," "Prosecutors Offer No Motive" and "No Motive Seen."

Here's a hint to news organizatons: When you see an interracial crime like this, where a member of a minority group slaughters whites, why don't you just assume the same motive you assume when a white kills someone in self-defence? You know, "Racism."

Heather Heyer, in case you've forgotten, was the one person actually killed—after being struck by a car—at the Unite The Right rally at Charlottesville three years ago. She may have been killed accidentally, or in self-defense (the car was surrounded by rioters), but prosecutors induced the driver of the car that hit her to plead guilty to various offences which netted him life plus 419 years.

The Narrative at Charlottesville was obviously a lie at the time, and they're still lying about it.