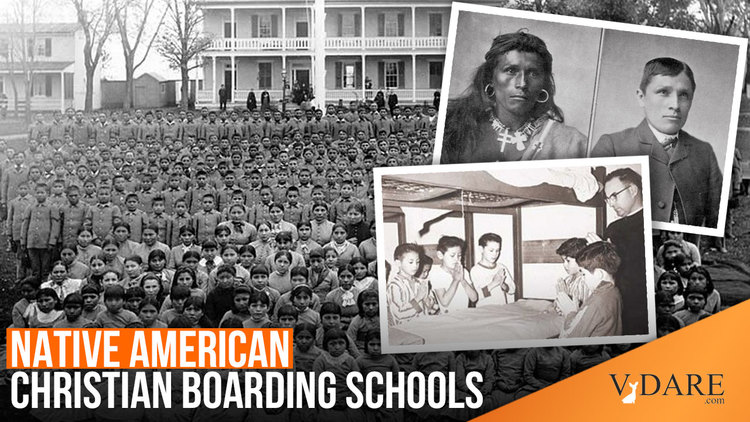 If "Forced Assimilation" Of Indians Is Wrong (And Maybe It Is), Aren't ALL Forms Of Culture-Squashing?

The United Methodist Church continues its precipitous decline into far-left quackery, topped with Jesus sprinkles to keep the donations coming.

Guest editorial by The Rev. Victoria A. Rebeck [Tweet her], pennlive.com, October 6, 2021

Orwell would not have liked these "Days of Truth and Repentance" rituals, which reflect nothing more than the white love of making a public apology spectacle with sackcloth and ashes. Think of the tears streaming down Jimmy Swaggart's face.

Psst! It's not for the Indians' benefit. It's for the whites'. You have no clue how good it makes them feel. I think the same parts of the brain that get turned on for sexual submissives also get turned on for lefty white apologizers.

But questions are raised.

First, how to square objection to "forced assimilation" of native peoples to Christianity with today's missionary efforts? Scrubbing Native American kids with lye soap and handing them Bibles, BAD!

United Methodist agencies have come together to reflect on the history of Native American Board Schools and Methodists' role in it. https://t.co/YsiZTXim3m

Flying to Africa, building churches for blacks and handing them Bibles, GOOD?

What's the difference, exactly? Either way, you're imposing a distinctly Western religious tradition on peoples who seemed to do just fine without it before you ever came along.

Second, doesn't decrying “forced assimilation” call into question all forms of culture-squashing? My kids can't learn about Christianity in public school because competing cultures ripped it out—isn't that the same thing, in reverse? Shouldn't the United Methodist Church be concerned about that?

And if it's bad to make Indians dress up like Europeans—and we should carefully preserve Native American ways of life—what about whites? Is their way of life due any respect?

Important questions to ask The Rev. Victoria A. Rebeck. 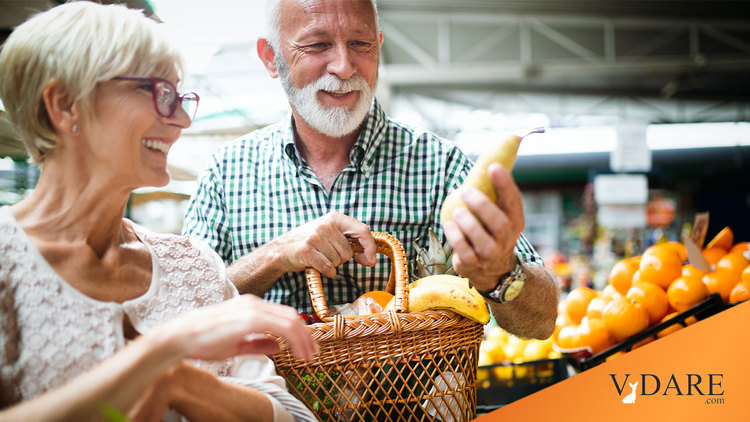