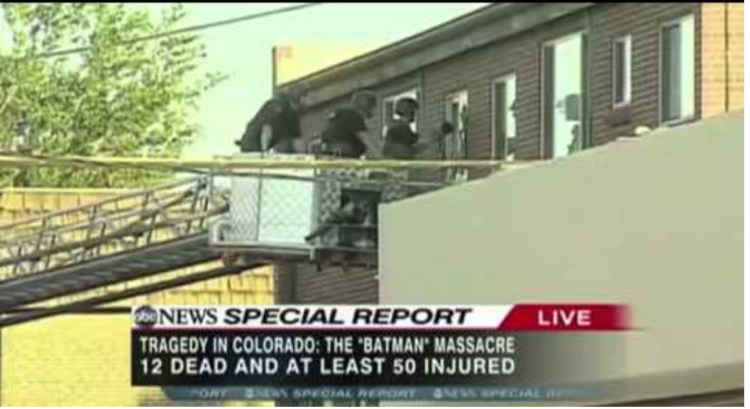 In His Eagerness To Smear The Tea Party, ABC's Brian Ross Endangers The Life Of Aurora Man

This is an outrage, but sadly, not a surprising outrage, given the ideological bias and slipshod journalistic work of today's media.

On ABC, George Stephanopoulos and "Chief Investigative Correspondent" Brian Ross, discussing the Aurora shooting, named an Aurora resident by the name of Jim Holmes who is a Tea Party member. Of course, he is a totally different James Holmes as the shooter, and the only research Ross had done was to locate the name "Jim Holmes" on a Tea Party website. So with no further research, Ross just blurted out Holmes' name on the air and said they didn't know if it was the same person. So why'd he even bring it up? Watch the video here. This caused problems for the Tea Party Jim Holmes. According to "The Daily Caller"

Colorado Tea Party Patriots member Jim Holmes told The Daily Caller in a Friday interview that his day has been “surreal” after falsely being linked to the movie theater massacre in Colorado by an on-air ABC News reporter... Holmes has the unfortunate coincidence of sharing a similar name with James Holmes, the 24-year-old accused of going on a rampage during a midnight showing of the “Dark Knight Rises” in Aurora, Colo., early Friday morning.

Because of this, ABC News reporter Brian Ross, appearing on “Good Morning America” on Friday, suggested the suspect could be a member of the tea party, citing the fact that “there’s a Jim Holmes of Aurora, Colorado, page on the Colorado Tea Party site.” But Ross had the wrong guy: The tea partier he was referring to is this 52-year-old former law enforcement officer. ABC News was forced to apologize online.

Holmes told TheDC that ABC News didn’t call him before going to air and he still hasn’t heard from them or received a direct apology. “No, not a thing,” he said. “They could’ve contacted me through the Tea Party Patriots website,” said Holmes, who said he only recently joined the group and started attending lectures.

Recalling his day, Holmes said his wife first told him about the movie theater shooting Friday morning. He then received a text from a friend telling him that he was being mentioned on the news. After the calls started pouring in, Holmes unplugged his home phone. He wanted to learn more about what was being said about him before commenting to anyone, he said. “I was getting called from area codes I just don’t get.”...

This is the Mainstream Media we have to deal with. 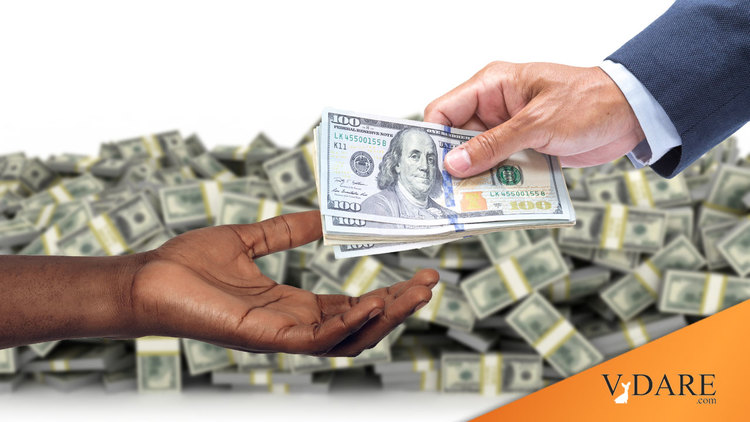