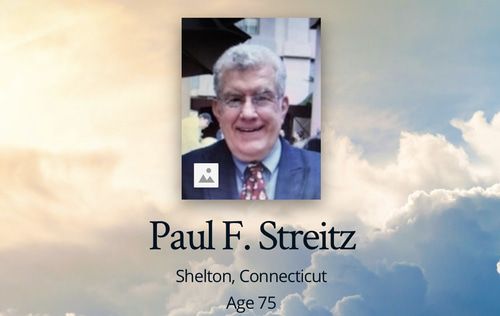 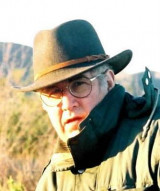 Over nearly twenty years, VDARE.com has developed into a very real, if virtual, community—the stronger because embattled and persecuted. Readers, correspondents and donors become friends and we are always glad to hear from them (even though we’re always behind in correspondence, alas). And when they pass, we grieve.

Belatedly, I’m sorry to report that Paul Streitz, a writer for, donor to and unflinching critic of VDARE.com and myself personally (among other things, he thought I needed more haircuts), died on Christmas Day 2018 after a short illness. He was 75.

I think Paul was proud of his tough-guy blue collar persona—he fought in Vietnam with the 82nd Airborne and was awarded a Bronze Star—but he was actually highly educated (Hamilton College and University of Chicago) and had an amazing variety of intellectual interests and pursuits, extending far beyond immigration patriotism and the stupidity of the GOP, especially in our home state of Connecticut, to creating off-Broadway musicals, writing books on variegated, even eccentric subjects, and even inventing an improved typewriter keyboard. I received an inscribed copy of his last book in the mail shortly after he died: Ending The Tuition Extortion Racket: Make Colleges Replace Student Loans With Scholarships And Pay  Back All Outstanding Loans. I thought on opening it that his weird but undeniable intuition had once again found a winning issue.

You can get a sense of Paul’s many useful prods of VDARE.com here.  A powerful video he made, in his energetic way, of Senator Ted Kennedy’s lying promises about the 1965 Immigration Act, was one of our first entries into the video world.

I never gave in to Paul’s repeated demands that VDARE.com stop using the term “immigration moratorium,” and he never stopped making it. I very much regret that, on opening my email in the morning, I will never see zingers from this abrasive, polymathic, passionate patriot again.

Our condolences to his loved ones, and to the country he served with all his strength.

A graveside military memorial service is being held for Paul Streitz at the State Veterans Cemetery in Middletown CT on May 18 at 11 a.m.