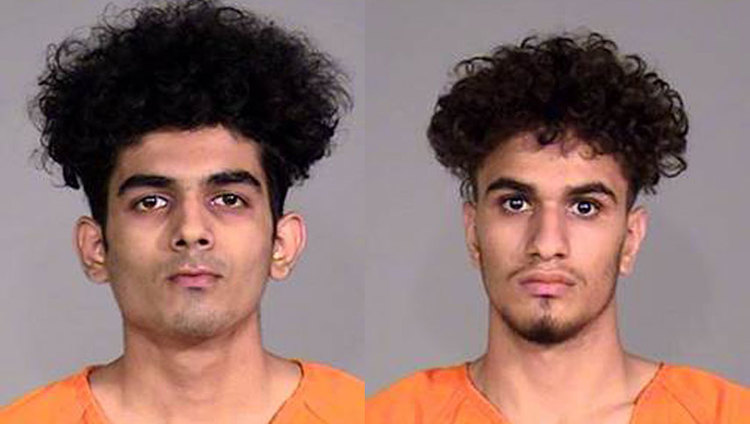 In Plano, TX, A Muslim And A Hindu Were Arrested For The Shooting Death Of A White Teen

Two teenagers have been arrested for the murder of an 18-year-old near a park in Plano Saturday, police said.

Police said the shooting happened Saturday near Jack Carter Park. Officers learned the victim was already in the hospital with a gunshot wound before they arrived.

Rusk died at the hospital, leading to a homicide investigation. 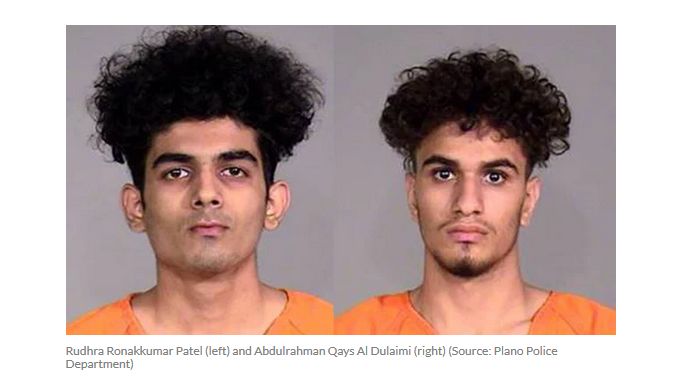 In India a Hindu thug and a Muslim thug would be engaging in intercommunal violence against each other. In America, they can agree on hating white people.

Jacob Rusk was apparently one of those white guys. He's pictured below  in 2019, raising 500 dollars for the Plano, TX football program.

Police said Sunday they believe the shooting was a targeted incident as the two suspects and victim were known to each other. Police do not believe there is any danger to the general public.

The two suspects remain at the Collin County Detention Center. 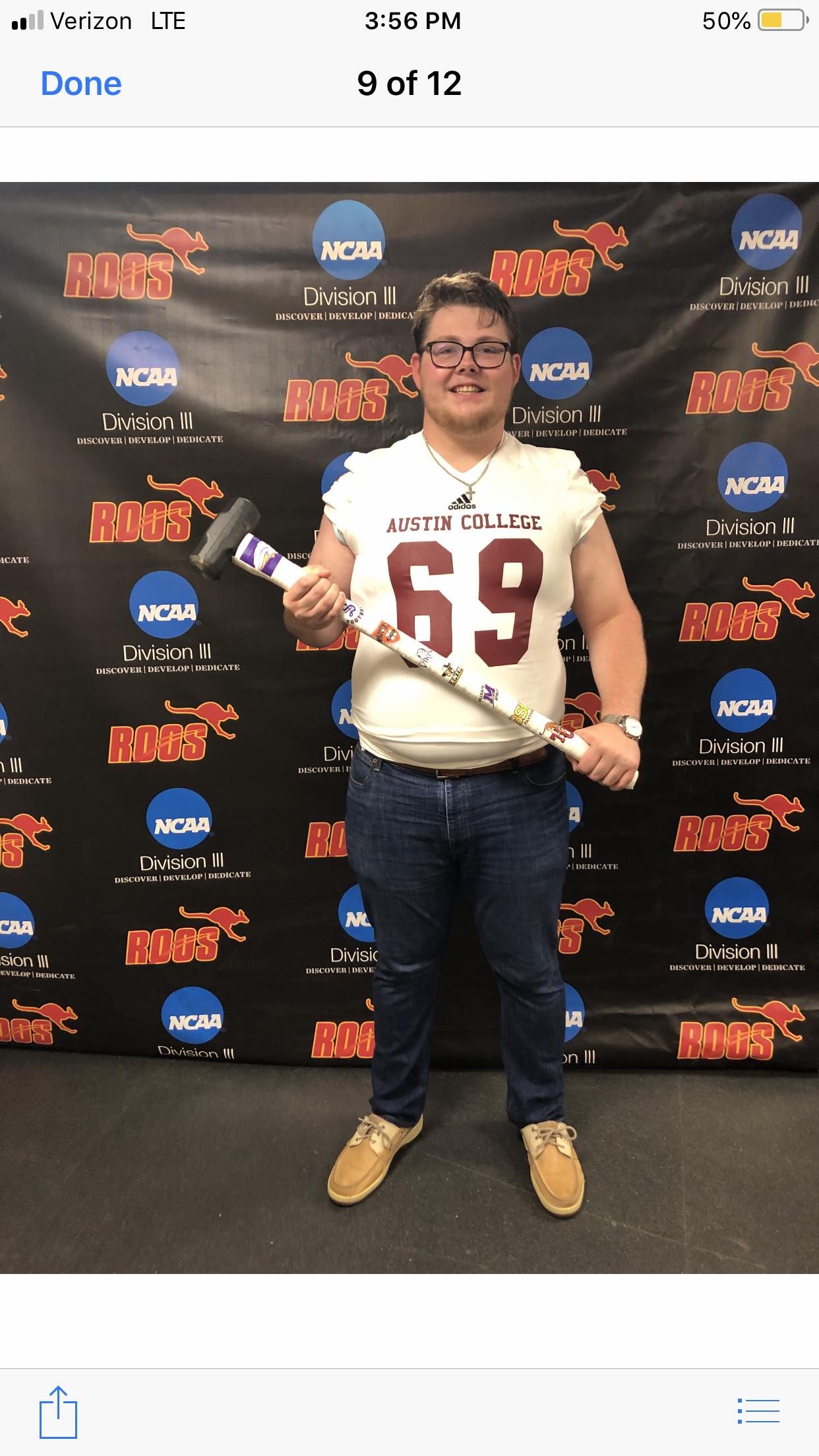