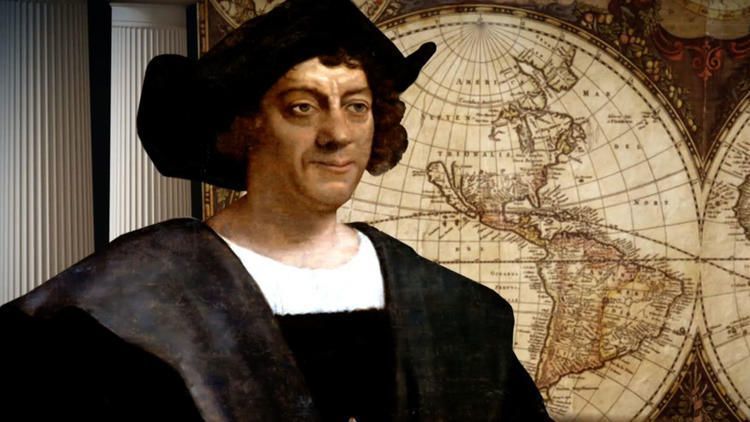 From Tap Into Westfield:

RANDOLPH, NJ — The Randolph Board of Education voted unanimously to remove the names of all holidays from the school calendar, and plans to simply call everything “Day Off.” The decision shocked those who were left in attendance, after many others had walked out or been asked to leave by security from a raucous public audience that had reached 125 people at one point.

It was a surprising U-Turn of events that all started with a social media uproar two weeks ago in response to the board changing of the name of the Columbus Day Holiday on the school calendar at the May 13 meeting. That set off a firestorm that resulted in phone calls and emails to board members, as well as a packed house at the June 10 meeting.

It was an emotionally charged and chaotic meeting that saw numerous shouting interruptions, thunderous standing ovations, an impromptu “walk out” by a small group of people and multiple calls for security to escort people out of the meeting. No one was physically escorted out as they instead removed themselves.

Members of various Italian American organizations, including UNICO and the Knights of Columbus, came out to speak against the decision.

Italian-Americans have managed to keep Balbo Drive in downtown Chicago from being renamed despite the fact that it’s named after a genuine Fascist, Italo Balbo, who was Mussolini’s designated successor.

Senator Anthony Bucco also spoke at the meeting, asking the board to reconsider and reverse their decision.

Many of the speakers gave impassioned pleas and told personal stories, as they explained the meaning and importance of Columbus Day to Italian Americans, while others argued and debated the truth or falsehood of how some historians have painted Columbus in a negative light. The general sentiment from all revolved around the symbolism of Columbus representing a bridge to the new world and how the holiday is a way to recognize and honor contributions of Italian Americans to the United States.

Others, including former RHS student Chiara Ricupero, educated the board and the public on the long history of Italian discrimination, including the fact that the single largest Lynching in American history saw eleven Italian men killed by a racist mob in New Orleans in 1891. She also shared that Italians were put in internment camps during WWII just like the Japanese, yet that information is not part of the school’s history curriculum.

Ricupero’s passionate and well-constructed address to the board was met with a 30-second standing ovation, and she was later complimented by some board members.

Three members of the public stood up and spoke in support of the change, largely to the dismay of most in attendance. It was clear they were far outnumbered when one speaker asked everyone who was against the change to stand, and virtually the entire room rose to their feet. …

Finally, after some discussion, a motion was made to remove the names of all holidays that mention ethnic or religious groups, to not exclude or offend any other group. Realizing that some groups are still “left out” and they cannot and do not recognize everyone, the board suddenly decided to vote on removing all holiday names and simply calling them “Day Off”. Further clarity to the motion was made before the vote — that it would include all days off, including days such as Teachers Convention and Memorial Day.

As the vote went down the row with a unanimous “Yes” the stunned and confused public erupted once more, with some shouting at the board “What just happened — What did you just do?”

Also, they voted to rename Randolph as Airstrip One.