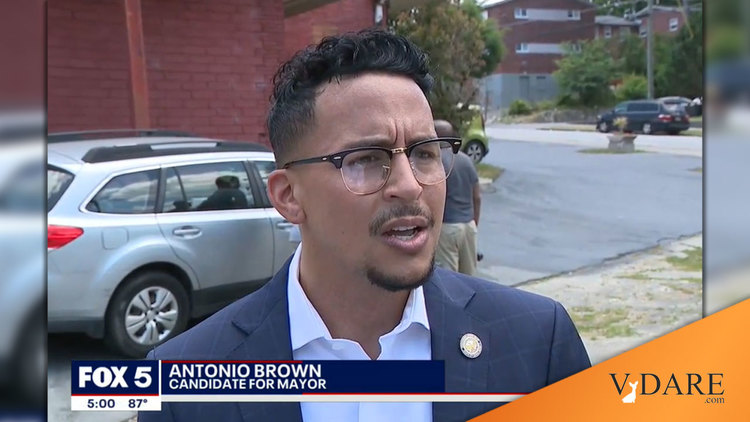 Let’s take a quick look at what’s happening in The City Too Busy To Hate.

Shot: A black candidate for mayor, who moonlights as a city councilman, has advocated for defunding the police.

Chaser: A bunch of black kids just stole his car in broad daylight.

Atlanta ‘defund the police’ backer has car stolen — by kids in broad daylight: reports, MSN.com, May 27, 2021

An Atlanta city councilman – who is aiming to be the city’s next mayor – had his car stolen by children in broad daylight Wednesday, according to reports.

Councilman Antonio Brown was attending a ribbon-cutting ceremony at an event in northeast Atlanta around noon when at least four kids jumped into his car and took off, FOX 5 of Atlanta reported.

“You don’t immediately think, ‘Oh, these kids are going to steal my car,’” Brown said, according to the Atlanta Journal-Constitution.

he incident occurred amid a recent crime wave in the city. Brown, who joined the city’s mayoral race less than three weeks ago, is running on a campaign of “reimagining public safety,” the paper reported.

Last year, he voted in support of an ordinance to withhold $73 million from the budget of the Atlanta Police Department. The ordinance was narrowly voted down.

Brown on Thursday denied to Fox News that he ever supported “defunding” police, but added, “I support reimagining public safety as I’ve always stated in every public and private conversation on this issue.”

Brown said the thieves jumped in his vehicle Wednesday after he got out to speak with community leader Ben Norman. He noted his white Mercedes-Benz coupe has keyless push-to-start ignition and he failed to realize it had been started, reports said.

The councilman described the kids as being between ages 6 and 12, FOX 5 reported.

Brown added that he held on to the car in an attempt to stop them and was dragged about a block down the road before letting go.

“As he started to speed up, and I knew that if I had not let go, I knew I probably could have killed myself because he was going so fast, I would have started to tumble. And I would have hurt him,” the councilman said.

Brown doesn’t plan on filing charges against the kids, who he says acted out of desperation, Atlanta’s WSB-TV reported.

“This is a generational poverty issue. These kids, it’s 12:30 in the afternoon. Why aren’t they in school? Why aren’t we enforcing systems to ensure that if they are not in school, they’re in recreational centers?” he said.

Brown is under indictment on federal fraud charges related to alleged incidents that occurred in the years prior to him winning the council seat in 2019, according to the Atlanta Journal-Constitution.

Oh, and he won’t be pressing charges because of “systemic racism” or something.

Years ago, we pointed out America was irredeemable. Not because of white “deplorables,” but because we refuse to admit the reality of racial differences and instead believe white racism is the principle problem behind black crime and black inability to maintain the standards set by your average white individual.

Well… welcome to 2021 Atlanta, where black mayoral candidates advocate abolishing the police, and then have their car stolen by blacks. 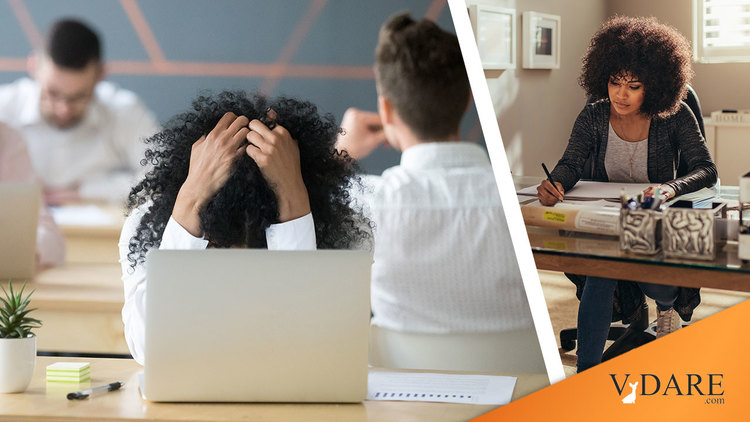 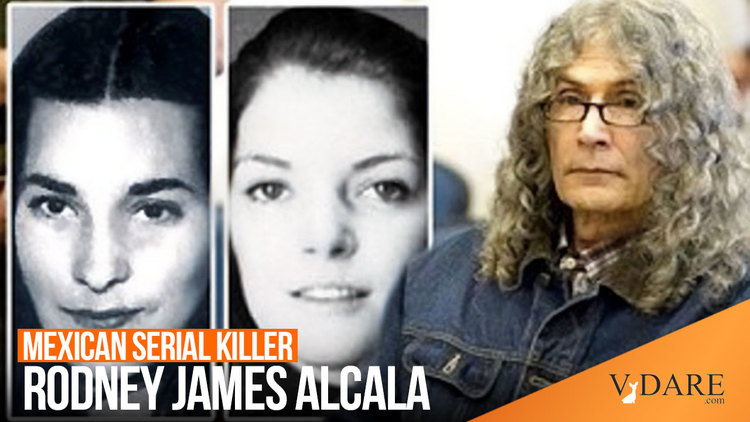