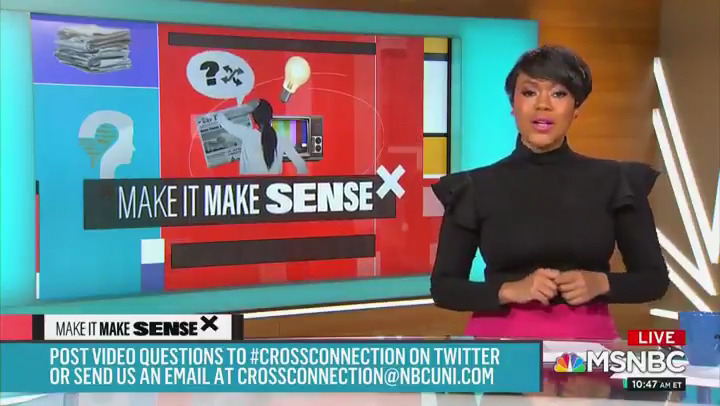 "How about the Stacey Abrams Building? If one woman could swear off against a whole system who tried to suppress, oppress, and depress the descendants of the people who built this country, for free — and who again managed to save the country from itself ..."

I quite agree. It seems like a match made in heaven: after all, Stacey Abrams invented in 2018 the patriotic duty of refusing to admit you lost the election. And the FBI Building is as lovely as Ms. Abrams: