Even waking up to this couldn’t tamp down my disgust that we have a racist sitting in the Oval Office. pic.twitter.com/gkgVMhdiBj

Movie director (A Few Good Men) and actor (All in the Family) Rob Reiner continues to rain thunder down upon Trump’s racist, restrictionist immigration policies from behind the guarded gates of the Malibu Colony, where he is a leader of local political efforts to keep Malibu’s population from growing.

I looked up WHERE in Malibu Reiner lives. Apparently the 90% white Malibu isn’t exclusive and guarded enough for Rob. He lives in the Malibu Colony: the gated community within Malibu. He has walls within walls within walls to protect his privacy.

From the Los Angeles Times:

Rob Reiner, whose “All in the Family” role launched his stardom in the 1970s, is the latest landlord of note to put his Malibu beach house up for lease. For $100,000 you get July, and that’s a relative bargain. …

Set behind the gates of Malibu Colony, the 2,755-square-foot summer spot features beamed ceilings and skylights. There’s a family room with a fireplace, five bedrooms, six bathrooms and steps to the sand.

But don’t worry, Rob isn’t homeless when he’s renting out his weekend house in Malibu:

Mister Reiner continues to own a gated compound hidden behind high hedges and a towering wall of shrubbery in the Brentwood area that he’s owned since the early 1990s, when he picked it up for $4.75 million.

I edited the last slightly to make it even harder to find Reiner’s houses, because I’ve worried about celebrity safety ever since John Lennon would remark upon the irony of him living in The Dakota, which did not work out well.

But not everybody shares my concerns. In another tweet, Reiner sounds kind of likes he’s issuing a casting call for a new, improved John Wilkes Booth:

Having a racist in the White House has brought things into sharp relief. We are engaged in the last battle of the Civil War. And the sooner he is gone the sooner the arc of morality in the universe will arrive at justice. God bless MLK.

“It’s like the assassination of Abraham Lincoln … except this time the President is the racist bad guy and the actor is the hero!” 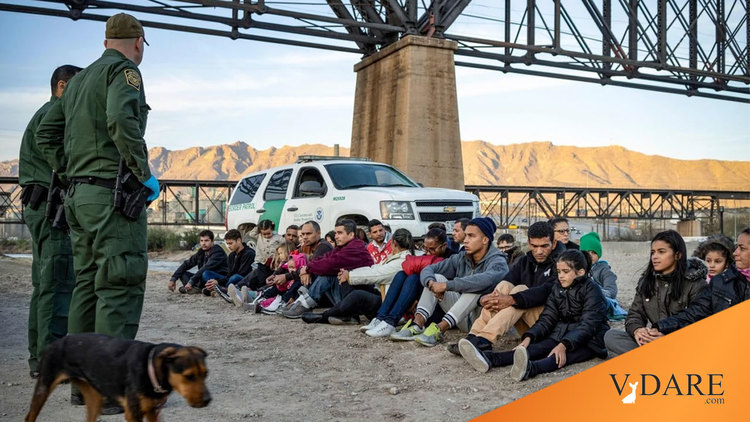 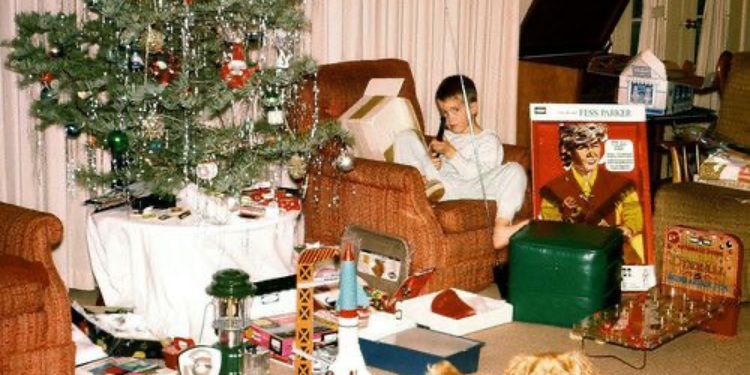 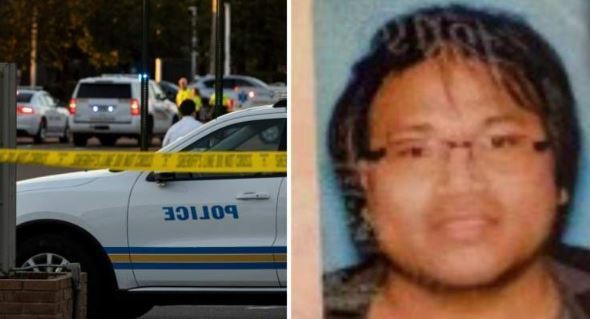 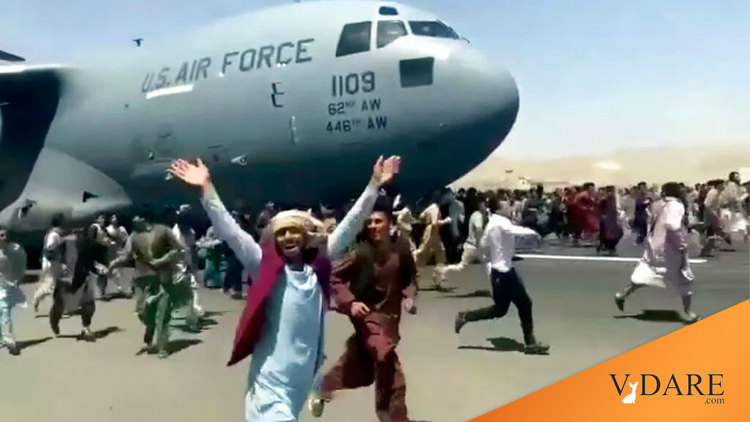 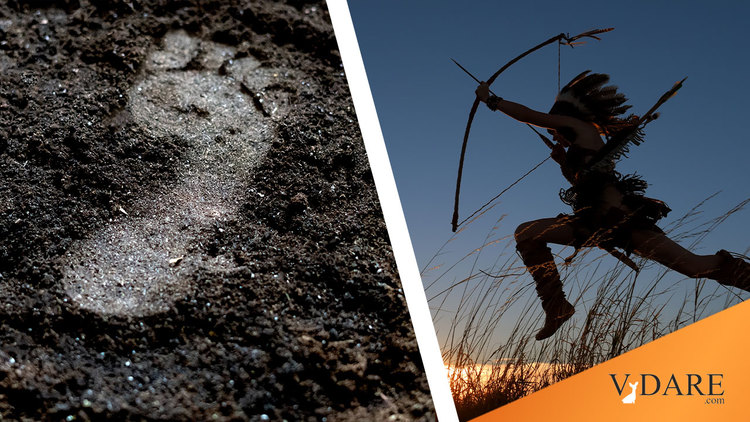 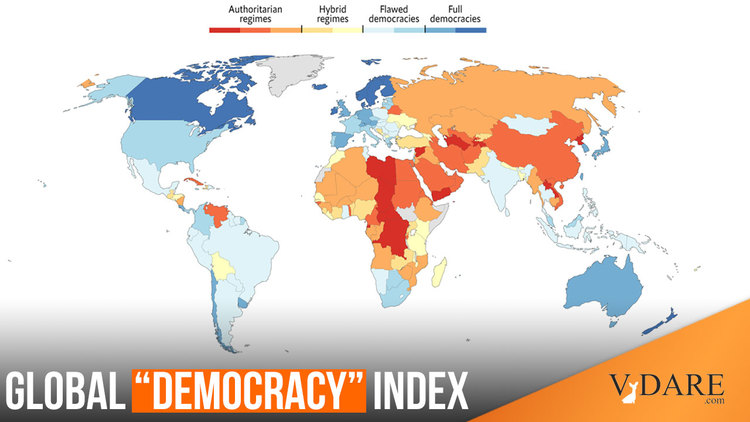 Post
ECONOMIST Thinks Locked Down Monarchies Canada, UK, And Australia Are "Full Democracies," US Is Not
MORE...
POPULAR TAGS