Netanyahu Vows to Deport "Illegal Infiltrators, ... Give South Tel Aviv Back to the Citizens of Israel”

From The Jewish Press:

Prime Minister Benjamin Netanyahu on Thursday made a historic visit to South Tel Aviv for the first time in all his terms as Prime Minister.

“We deal with it in three ways,” Netanyahu explained. “First, the fence. Without the fence there would not have been 40 or 50 thousand infiltrators, there would have been a million here. We stopped it, it’s already done. We built the fence, insisted on the fence and completed the fence with my constant monitoring until the execution was concluded.”

“We will give South Tel Aviv back to the citizens of Israel.”

“Finally, I want you to listen, to understand that we are serious,” Netanyahu told his hosts, “Just as they did not believe we would build the fence […] and I promised and delivered, likewise I’m going to deal with this problem.”

“As we blocked the infiltration with the fence, now we will carry out the enforcement and deportation, with the round table. You are invited to attend,” the PM concluded. 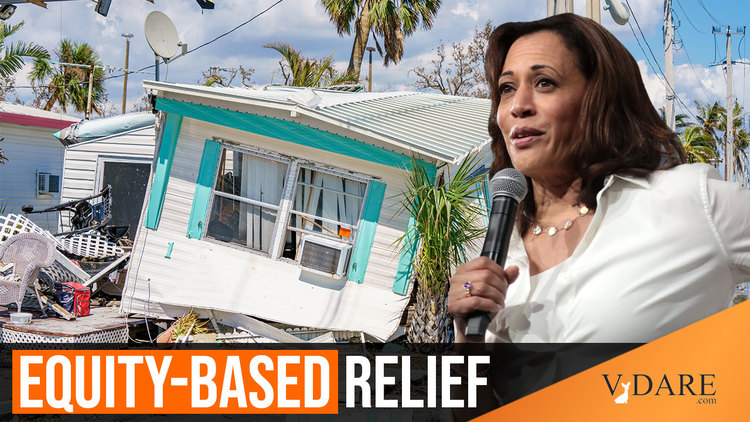