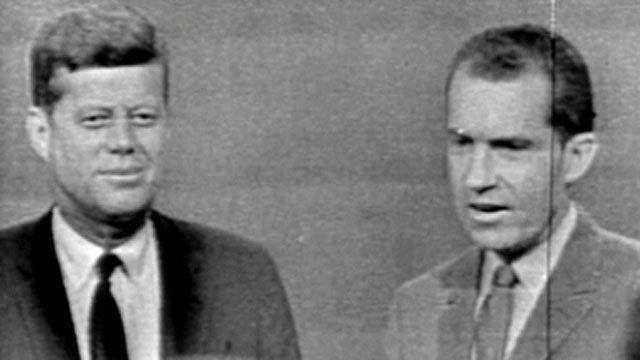 The source for Nixon's IQ of 143, below, is A Question Of Intelligence, by Dan Seligman, page 34. In this 1991 Fortune article, [THE MOST IMPORTANT STAT,July 15, 1991] Seligman sources it to Nixon biographer Roger Morris, who apparently cites an Otis test taken by Nixon at Fullerton High in California.

Nixon attended Fullerton between 1926-1928, when he would have been no more than 15, and the Otis Test, which is not precisely an IQ test, has certain error factor, but there's no doubt that Nixon was a really bright fellow—Seligman wrote in Fortune that

Nixon biographer Roger Morris says RMN tested at 143 when he was in Fullerton High School in California. Kennedy biographer Thomas C. Reeves tells us JFK tested at 119 just before entering Choate Academy. That last figure looks low. Might there have been some kind of testing error? The ''standard error'' for the Otis test — the one taken by both future Presidents — was six IQ points. That means there are two chances out of three that the true IQ is within six points of the reported score. So maybe Jack really was entitled to 125. But then maybe Nixon was worth 149.

One reason we know so little about the IQ of famous people, Seligman points out, is that they tend to be shy about it, either afraid of looking dumber than the other fellow (it really griped John Kerry to think that George Bush had scored higher than him on a military aptitude test) or because they're afraid to look like eggheads.