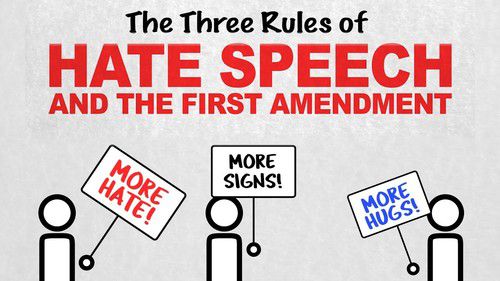 No Hate Speech Exception To The First Amendment, Even For Jussie

The libertarians at Reason Magazine point out that there's no "hate speech" exception to the First Amendment:

Here are couple of non-hate podcasts.

It's called "Fear Mongrels" because on Good Morning America, Jussie Smollett spoke about "These Fear Mongrels ... Trying To Separate Us". He meant "fearmongers", but his vocabulary failed him. (If a white Republican made that slip, we would still be hearing about it in 2046.)

He meant Trump and the Americans who voted for him. That's hate speech, because his hoax was based on hate. People don't generally call it that, because he's black. But under the Constitution, white speech is as protected as black.