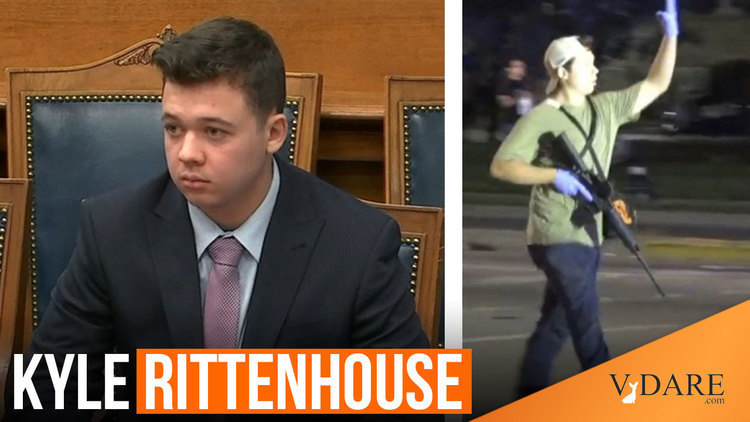 NYT: "This Isn’t Your Old Toxic Masculinity. It Has Taken An Insidious New Form"

This Isn’t Your Old Toxic Masculinity. It Has Taken an Insidious New Form.

Mx. McElroy is the author of the novel “The Atmospherians,” about two friends who start a cult to reform problematic men. Alex McElroy is a nonbinary writer based in Brooklyn. Their debut novel, THE ATMOSPHERIANS, was published in May by Atria. Other writing appears in The Cut, BuzzFeed, Vulture, GQ, Elle, Vice, The Atlantic, Tin House, and elsewhere.

It hasn’t disappeared, of course, but in the years since #MeToo, many men have been trying to drop the stoicism and anger that have long warped masculinity. Some are seeking therapy. Others have enrolled in workshops and men’s groups in an effort to get in touch with their feelings and become better men. For better or worse, everyone you know is watching “Ted Lasso.” The strong, silent type is losing some of his allure.

My personal relationship to masculinity is fraught. I spent my first 31 years moving through spaces where I didn’t feel I belonged, and I was often told implicitly or explicitly that I wasn’t performing maleness correctly. I cried often as a child, and a cousin once pulled me aside to tell me that as a boy I should never cry unless I had a cut running from my eye to my ankle. In high school, after telling my best friend that my grandfather died, he asked me to please leave his house if I was planning to cry.

Two years ago, I came out as a nonbinary trans person. Expressing my true gender identity did not immediately fix my relationship with vulnerability, but it led me to delve deeper into what vulnerability is and how it can operate. As it happens, vulnerability was having a cultural moment — as the topic of popular TED talks and the focus of groups invested in helping men evolve, such as The ManKind Project and Evryman (whose men’s retreats echoed earlier movements encouraging self-reflection in men, including Robert Bly’s “mythopoetic men’s movement”).

It has been exciting to watch as more men embrace vulnerability. At a men’s group meeting in 2019, I saw men like those I knew growing up taking responsibility for their actions and feelings. This was far from the new normal, but at least men were coming together to talk. I began to feel hopeful about the state of masculinity.

But my hope has begun to diminish as I’ve watched male vulnerability curdle into something toxic: Let’s call it petulant vulnerability.

Think of the boyfriend professing loneliness to ensure his partner never sees their friends.

This sentence is incomprehensible due to the now common use of the “their” as a singular term.

Or the hundreds of texts and anecdotes of so-called softbois collected on the @beam_me_up_softboi Instagram account — men who express their feelings the way avalanches share snow, often as a form of manipulation or passive aggression. On the HBO Show “Succession,” Kendall Roy professes his empathy with the plight of abused women only to feed his narcissistic desires. And the film “Promising Young Woman” showcased the horror of the “nice guy” whose sensitivity slides stealthily into misogyny and abuse.

There have been some extreme examples in high-profile court cases of the past year. The courtroom tears of Kyle Rittenhouse, who was later acquitted in the deaths of two men he shot and the wounding of another, and Travis McMichael, who, along with his father and a neighbor, was convicted of the murder of Ahmaud Arbery, were public displays of petulant vulnerability. They show strikingly how this aggrieved, self-righteous mind-set privileges one’s own vulnerability over that of others: The crying killer doesn’t recognize the vulnerability of his victim.

It’s almost as if guys who killed in self-defense are upset over being threatened with life imprisonment just because they are racially white.

The aftermath of last year’s Jan. 6 attack on the Capitol was a festival of petulant vulnerability. …