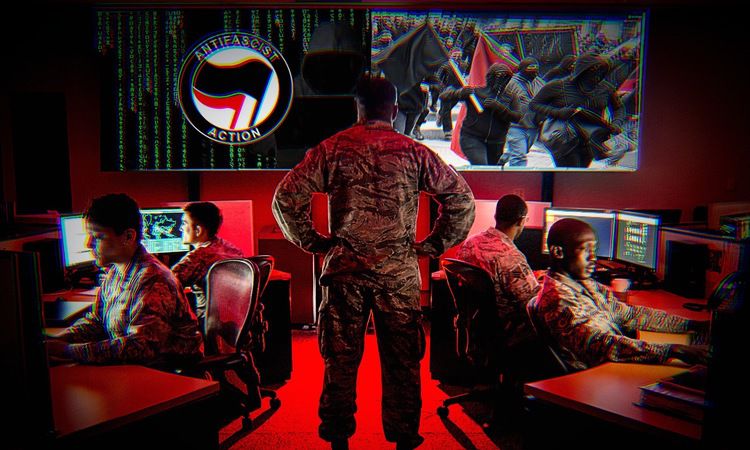 In Portland, the US Attorney is ignoring antifa terrorist threats to DHS Officers, Portland Police officers, and to law abiding citizens throughout Portland.  Hot on the heels of the attack on a journalist in Portland, the Rose City Antifa have decided to identify and possibly attack a number of patriots, Portland police officers, and even Department of Homeland Security (DHS) employees. While the United States Attorney for the District of Oregon, Billy Williams, is notorious for his support of criminals who riot and assault patriots, Williams has a special affection for judges who assist illegal aliens, like Monica Herrenz.

But this time Billy Williams has outdone himself in protecting Antifa. Currently Antifa has a hit list published online, which includes Federal Protective Service (FPS) officers. [From PDX AntiFascist Shakeback, IndyMedia, 6/29/19] FPS is the agency assigned to the physical protection of Federal buildings, including the building that Billy Williams works in, the Mark Hatfield Courthouse, 1000 SW Third Ave Suite 600, Portland, OR 97204.

One would think, even for just self-preservation, Williams would at least prosecute Antifa for threatening the men and women who protect him every day. But then, Williams must be an ideologue, or know that Antifa will not target him for the protection he provides to Antifa.