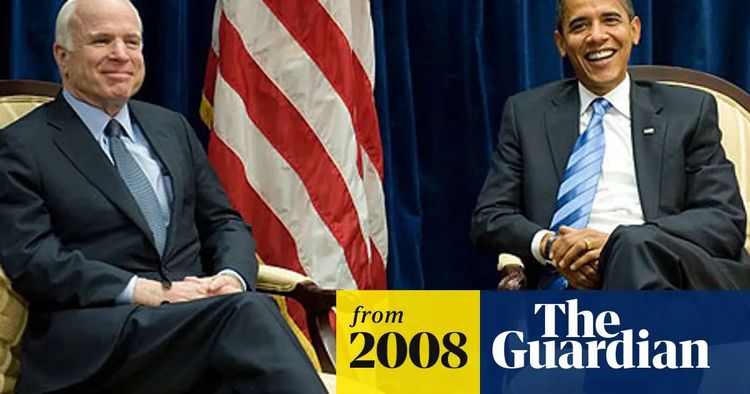 Obama Couldn't Have Thrown The 2008 Campaign—McCain Threw It, And They Couldn't BOTH Lose

Obama wisecrack: "Maybe I should throw the game."

Spoken during the 2008 campaign, in the context of observing all the problems the next President would face.

Quoted by Maureen Dowd, who, naturally, wisecracks that he must now wish he had.[More]

Well, Obama wasn't really in a position to throw the 2008 election, once he had the nomination—John McCain threw it, out of white guilt, and political correctness. [See GOP Can Play By "McCain Rules" And Lose, Or "Sailer Rules" And Win]

I don't see how they could both throw the election.