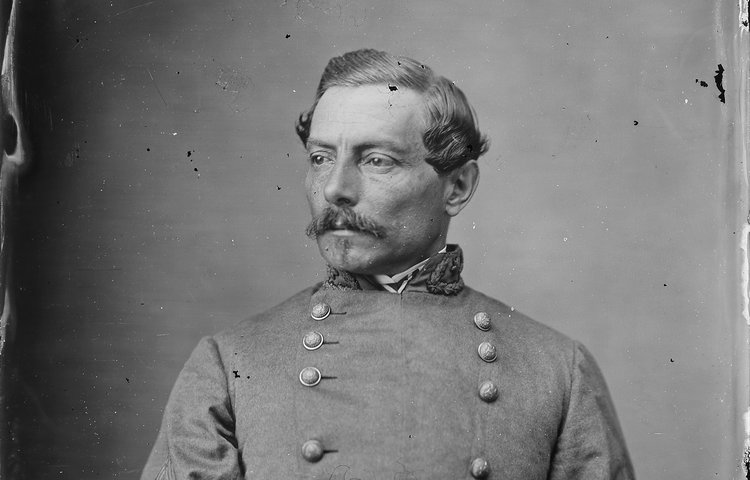 In 1789, a Connecticut Puritan preacher named Jedidiah Morse published the first book of American Geography. The trouble was, it was not an American geography but a Yankee geography. Most of the book was taken up with describing the virtues of New England. Once you got west of the Hudson River, as Morse saw it and conveyed to the world’s reading public, the U.S. was a benighted land inhabited by lazy, dirty Scotch-Irish and Germans in the Middle States and lazy, morally depraved Southerners, corrupted and enervated by slavery. New Englanders were pure Anglo-Saxons with all virtues. The rest of the Americans were questionable people of lower or mongrel ancestry. The theme of New Englanders as pure Anglo-Saxons continued right down through the 20th century. The alleged saints of American equality operated on a theory of their racial superiority. While Catholics and Jews were, in the South, accepted and as loyal Southerners, Yankees burned down convents and banished Jews from the Union Army lines.

Further on that historical note, Jefferson Davis, educated early in life by Dominicans, fought against the anti-Catholic Know-Nothings, who were, unsurprisingly and in the main, a Yankee phenomenon. Davis corresponded warmly with Pope Pius IX.

Judah Benjamin, a Jew, was a senator from Louisiana, and the Confederacy’s first attorney general, second secretary of war and third secretary of state.