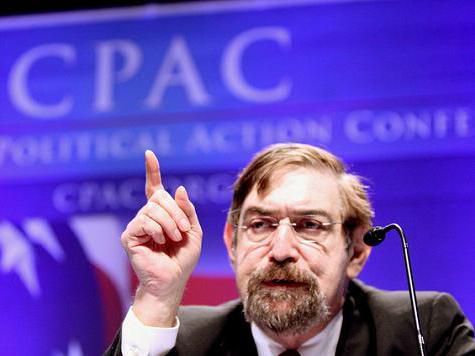 Pat Caddell, who died recently, was famous for being Jimmy Carter's pollster, but that doesn't mean he was a modern Leftist, anti-white Democrat. (Alex Pareene called him "Fox Democrat.")

In 2016, Patrick Cleburne wrote here that

Pat Caddell broke into the Big Time with his contributions to Jimmy Carter’s victorious 1976 Presidential campaign. This not only defeated an incumbent President but equally remarkably tore the nomination away from the national Democratic elite, in favor of an outsider from the despised South—much to their fury. He is worth listening to.

For more by Cleburne on Caddell, see here.

Here Caddell is at an Accuracy In Media conference in 2012, calling the press, in his opinion, the "enemy of the American people."

Pat Caddell in 2012 on the danger of an Activist Press that decides what truth the American people may know & what they may not know:

In 2013, he went to CPAC, and gave a speech on campaign consultants that's still worth repeating:

Caddell stole the show as a panelist in the breakout session titled "Should We Shoot All the Consultants Now?" He spoke with a fire and passion that electrified the room...

"When you have the Chief of Staff of the Republican National Committee and the political director of the Romney campaign, and their two companies get $150 million at the end of the campaign for the 'fantastic' get-out-the-vote program...some of this borders on RICO [the 1970 Racketeer Influenced and Corrupt Organizations Act] violations," Caddell told the crowd....

"The Republican Party," Caddell continued, "is in the grips of what I call the CLEC—the consultant, lobbyist, and establishment complex." Caddell described CLEC as a self serving interconnected network of individuals and organizations interested in preserving their own power far more than they're interested in winning elections.