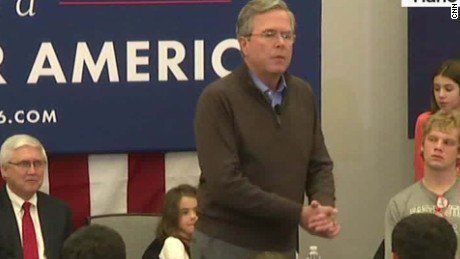 Just because practically nobody in 2016 voted for Jeb Bush doesn’t mean America should be denied the kind of policies a third Bush as President would have implemented.

Throughout his presidential campaign, Donald Trump repeatedly declared that “the last thing we need is another Bush,” as he vowed to take on two political dynasties — the Bushes and the Clintons.

But as president, Trump has been increasingly dipping into the talent pool from the George W. Bush administration that he regularly vilified during the campaign to now fill critical administration posts.

Trump promised to drain the swamp and rely on Washington outsiders, but nearly 100 days into his term, the staffing and political realities have set in, and his team has been turning to some of the top old hands of the Bush administration.