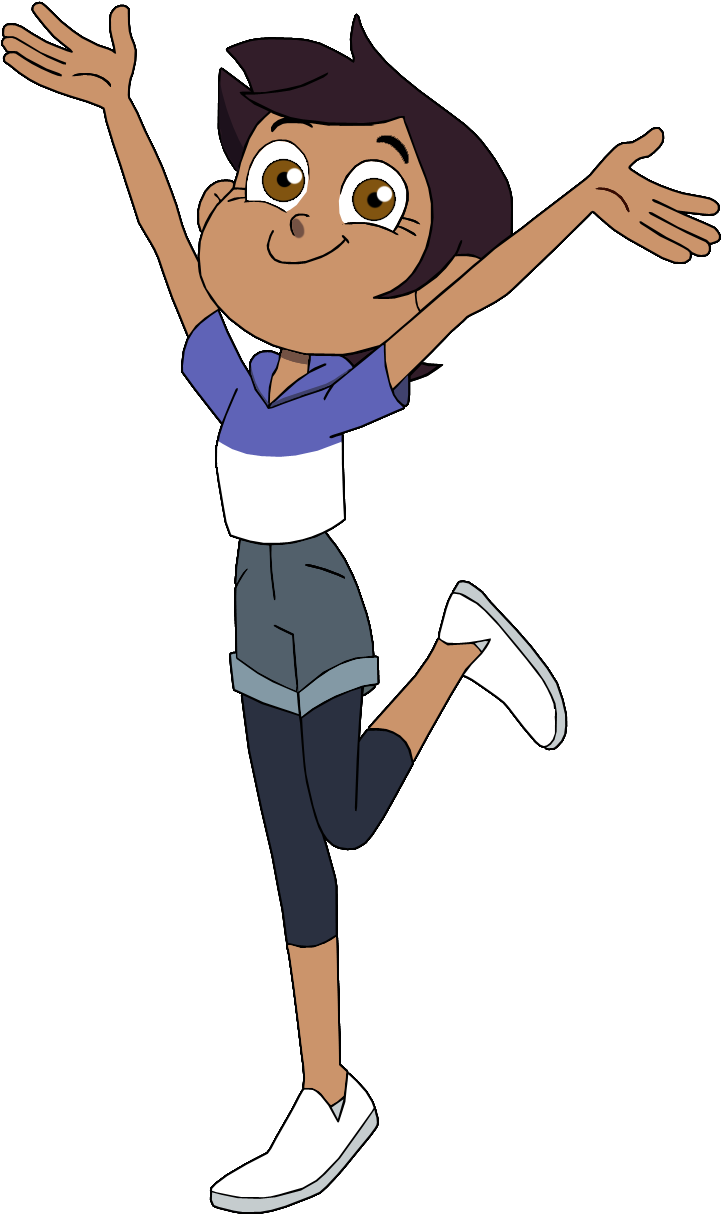 The character, "Luz Noceda," is a 14-year-old juvenile delinquent who wants to be a witch. By now, any 14-year-old in America can be persuaded that they're gay, bisexual, transgender, or weirder.  "Luz Noceda" helps the cause.

It may not need help.  Teenage girls today are smitten with homosexuality.  It's cool, it's cute, it's awesome!  They're positively giddy to find out that their math teacher is gay. 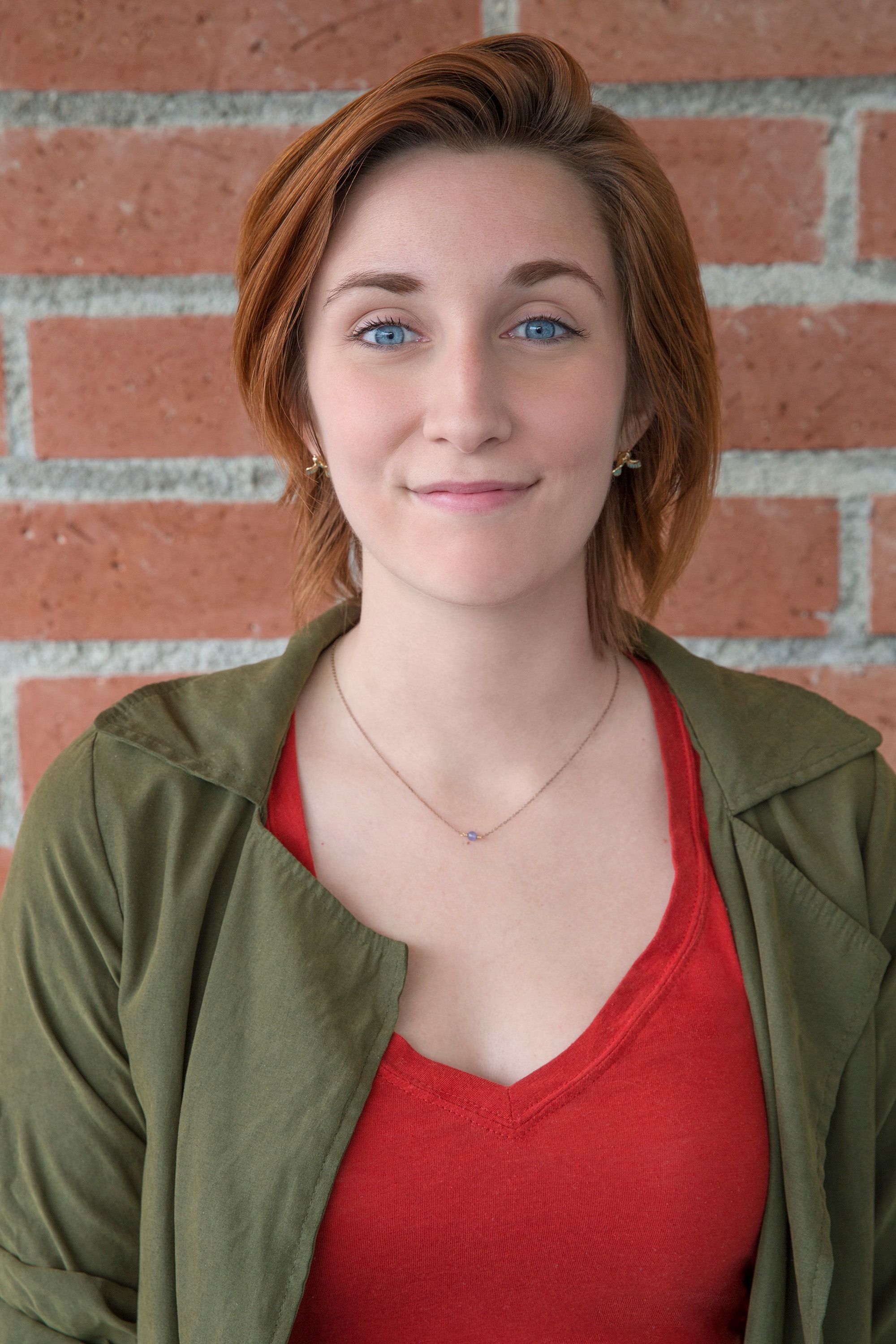 The creator of "Luz Nocera" claims to be bisexual, and is quite pleased to see herself "represented."  Alas, creator Dana Terrace herself has blue eyes, so she woked up her representation with Dominican brown.

I’m having trouble imagining how the bisexuality will work itself into a storyline.

I’ve asked before whether "transgender" is a real thing, and I have similar questions about "bisexual."  Is it fair to award a whole letter to people who basically declare that they’ll sleep with whoever they want to?

I recall the “LUG” Phenomenon of the 1990s, if I have the decade right—Lesbian Until Graduation.  It allowed a female college student to experiment sexually, and then go on to a respectable suburban life by marrying a man after graduating from Wellesley.

The problem with the bisexual category is that it clashes with the argument that homosexuality is deserving of our respect, sympathy, and accordance of equal rights because it’s a fixed trait.

Gay marriage was supported by the notion that gays wanted monogamous, lifelong relationships fit for Walton Mountain. “Bisexual,” by its very definition, precludes monogamy.  A committed and fulfilled bisexual would also have to be a bigamist.

I barely ever hear of bisexual people, though the odious Charles Blow of the New York Times has declared himself to be one. (In 2015, he reported having an adult son at Yale.) It’s probably easier for a black male to negotiate the snooty world of the New York Times with a claim to sexual non-conformity, because liberal white people find it endearing and can tell Charles to have a great weekend with Andrew.