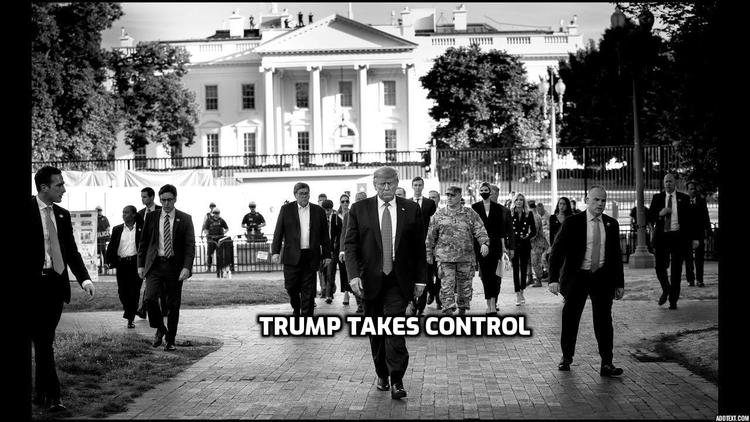 VDARE.com editor Peter Brimelow has frequently compared Trump's position in the White House, surrounded as he is by "advisors," having to deal with cowardly, disloyal,  Republican Senators and Congresspersons, and seeing his every legal order declared "illegal" by Kritarchs, to King Kong in chains in the next to last scene of the 1933 movie, below: 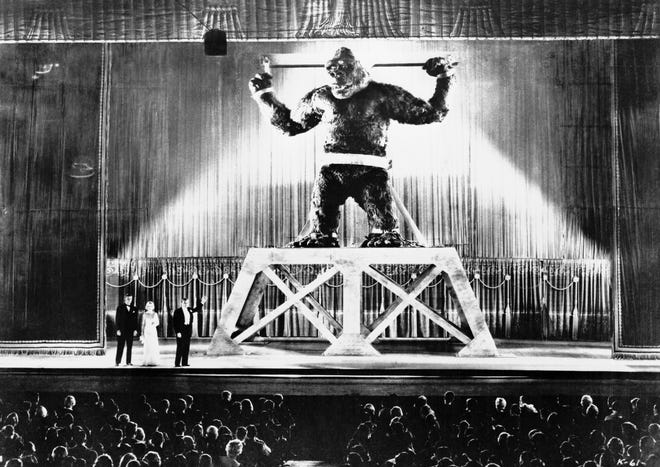 Occasionally, in spite of everything the advisors can do, Trump breaks loose.

RamZPaul, who will be talking to Peter Brimelow tomorrow, says that that's what's happening now.

The day after terrorists set hire to a historical cathedral across from the White House, Trump regains control. Trump tells governors to end the riots. Trump promises long prison sentences to the organizers of Antifa (a domestic terrorist org.)https://t.co/GkJkUpQtQ4

Watch the whole thing below: