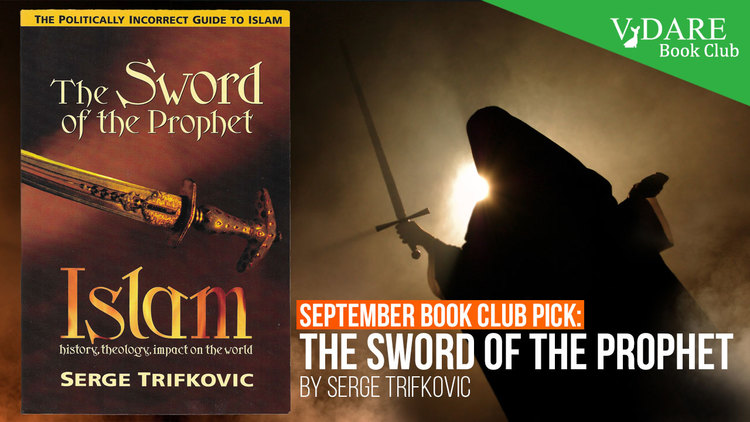 Twenty years after 9/11, Afghan refugees will soon be swamping your hometowns. (You can find out exactly where on this map here. Note: The acronym HIAS on the map as undefined stands for Hebrew Immigrant Aid Society.) 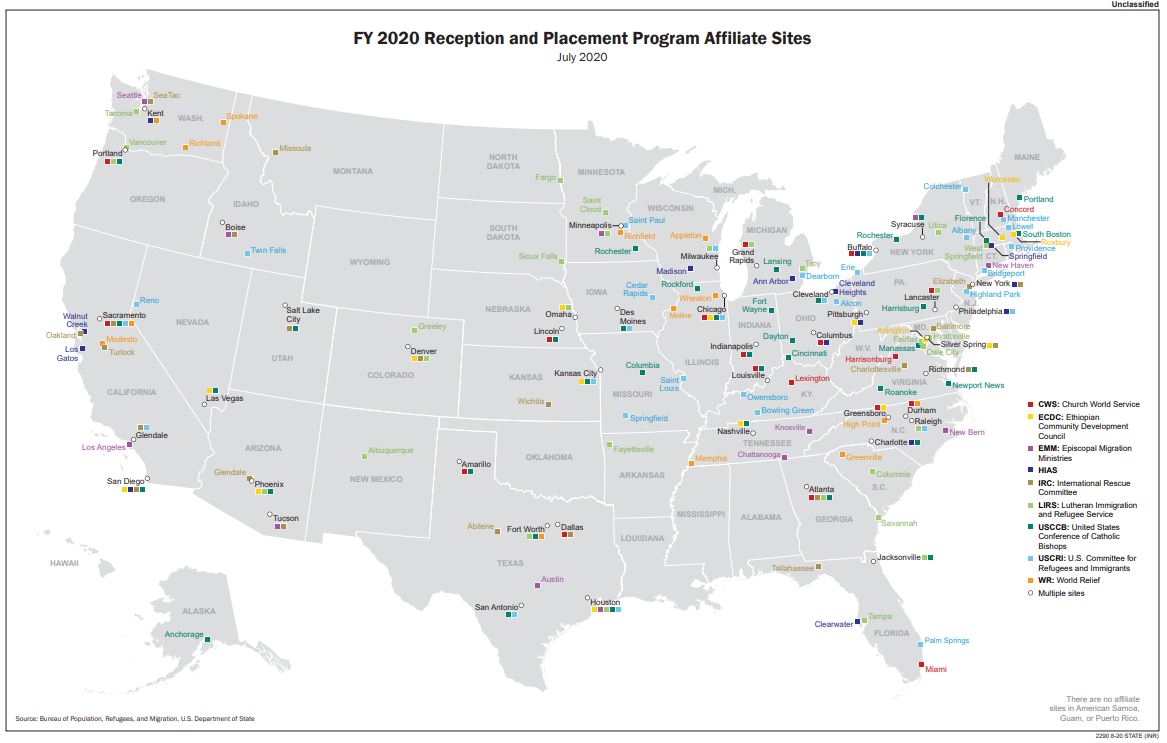 Dr. Trifkovic is the author of five books, a professor of international relations at the University of Banja Luka, Serbian Republic & Foreign Affairs Editor at Chronicles Magazine.

The Sword of the Prophet: The politically incorrect guide to Islam; History, Theology, Impact on the World, is a direct, unapologetic look at the rise of Islamic fundamentalism as the greatest danger to Western Civilization.

This most recent influx of Afghans is not only costly economically, but is an existential threat to the Historic American Nation. Muslim immigrants do not want to assimilate. In fact, Jihad by immigration is so well understood, it has its own term, Hijra [Roll Over, JIHAD—There’s Also HIJRA, Muslim Conquest By Immigration, by Martin Witkerk, VDARE.com, March 28, 2017].

Hijra has already shown gains in Europe. In her post on Sunday, Ann Corcoran of Refugee Resettlement Watch noticed this study from a few days ago where 39% of France thinks Islam will be the dominant religion in that country in a few years.

This is a religion that supports honor killings, stoning women, and death for apostasy. Bonus: while the U.S. abolished slavery in 1865, you can find Muslim immigrants engaging in literal slavery today, in San Diego.

If we care about America, if we respect women, or oppose slavery, we must say an emphatic NO to Hijra—not here, not today, not ever.