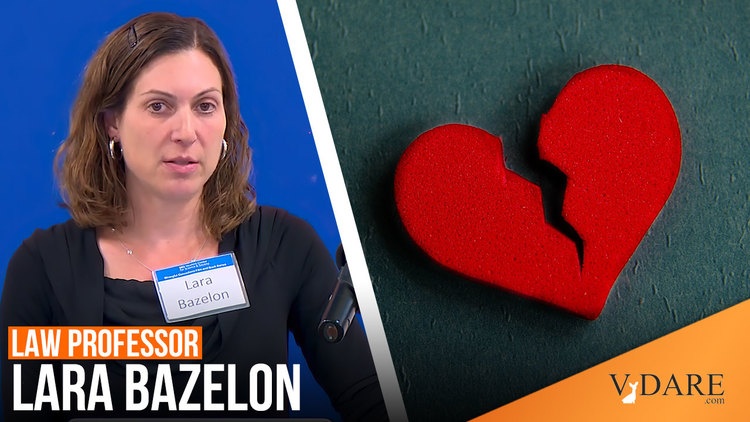 Soon, Everything The Left Likes Will Be Packaged As A “Radical Act of Self-Love”—Like Lara Bazelon's Divorce

I figure if your sister is Emily Bazelon, it’s like, two emails and one phone call to get your column into the New York Times. 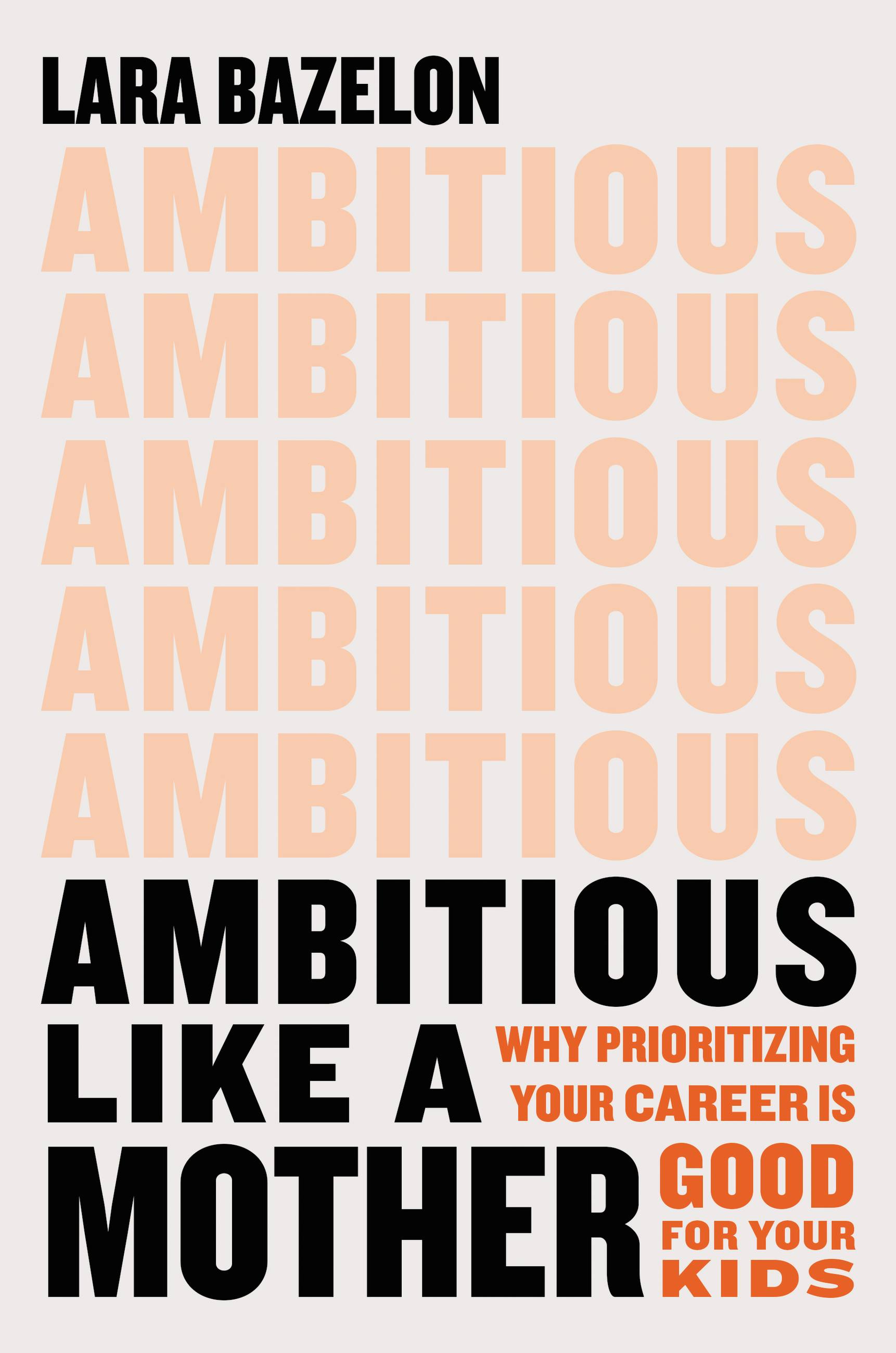 Lara Bazelon [Tweet her] for some inexplicable reason—though the promotion of her book could’ve had something to do with it—was inspired to share with the world how she overcame nagging feelings about her utterly humdrum divorce by convincing herself that her utterly humdrum career (and by extension, her wonderful self) was so earth-shakingly important that prioritizing it… was a “radical act of self-love.”

But I must marvel at this phrase! With this one magisterial intonation, all manner of human evil, questionable morality or just plain jerkiness can be transformed into the blinding-light spreading of an angel’s wings.

This could catch on!

It’s easy to explain away, for instance, a Haitian’s decision to invade our country as a “radical act of self-love.”  He doesn’t love Haiti or the United States, but he sure is prioritizing himself!

Signing up for welfare? RASL, straight up.

Abandoning your wife and children to pursue your secretary? If that doesn’t say self-love, I don’t know what does.

Transitioning from a girl into a boy with the assistance of a sympathetic child welfare agency? Yep, it qualifies.

Tearing down a statue of a white male? Hey, if it offends you, you’re cheating yourself of love by letting it stand.

“Honey, you’re late for dinner!” Calmly explain that stopping by the bar for a drink was a radical act of self-love.