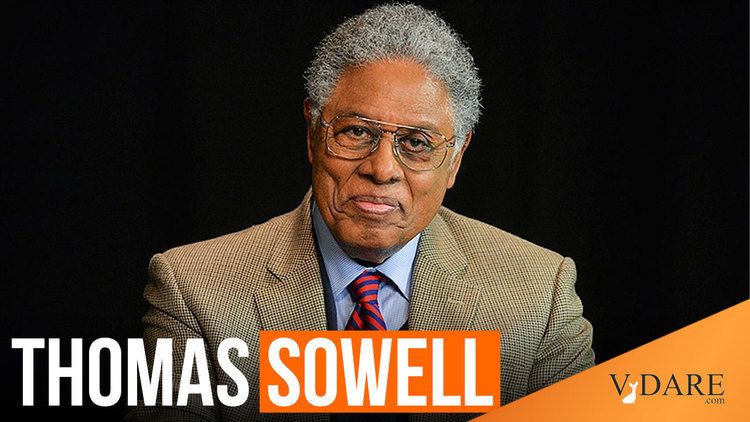 Thomas Sowell has a three part series on what "Studies prove..." in his syndicated column. [I, II, III] His experience with this is interesting, in light of, for example, the Pew Study discussed below. Sowell writes

My late mentor, Nobel Prize-winning economist George Stigler, used to say that it could be very instructive to spend a few hours in a library checking up on studies that had been cited. When I began doing that, I found it not only instructive but disillusioning.

A footnote in a textbook on labor economics cited six studies to back up a conclusion it reached. But, after I went to the library and looked at those six studies, it turned out that they each cited some other study — the same other study in all six cases.

Now that the six studies had shrunk to one, I got that one study — and found that it was a study of a very different situation from the one discussed in the labor economics textbook.

We've exposed a number of studies like that, starting with the National Research Council’s 1997 report, The New Americans, which didn't say what their press release said it said.

Then there was the one about how immigration decreases crime, and the Freakonomics scandal. (I don't even count the Bellesiles thing; he was just flat-out lying, which is too crude for the "studies prove" people.)

Once a minister was explaining to me the structure of his funeral orations. He said, "At this point, you are expected to say something good about the deceased. Now, Tom, if I were preaching your funeral, what would I say good about you at that point?"

He thought and thought — for an embarrassingly long time. Finally, he said gravely: "In his research, he always used original sources."

Here at Vdare.com, we'll take that too.