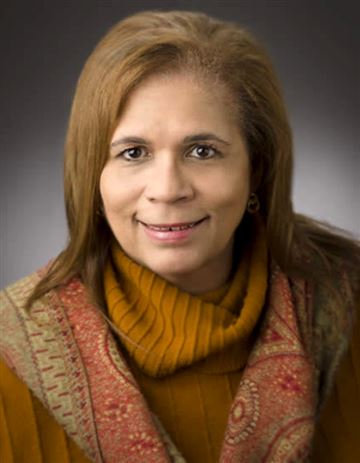 When I saw the headline about a woman being shot while celebrating New Years, I wondered if she was living in a black neighborhood. The victim was a black woman and a good citizen, Philippa Ashford. [Texas nurse shot to death on New Year's Eve, likely by celebratory gunfire, police say, by Elisha Fieldstadt, NBC, January 1, 2020]

Who the heck was shooting guns to celebrate? Just wondering.

An article on the shooting gave an address "12300 block of May Laurel Drive." I Googled the address and found a nearby school, Heritage Elementary School at 12255 TC Jester Boulevard.

I searched GreatSchools.org and found the enrollment to be 47 percent black and 44 percent Hispanic students. There are also lots of immigrants in her neighborhood. 39 percent of the students at Heritage Elementary do not speak English.

I conclude that a white person did not kill Philippa Ashford by shooting off a gun to celebrate the new year.